Off the heels of her latest single “Picture Myself," Stephanie Poetri has crafted her new EP titled oh to be in love (Out March 18th via 88rising), the follow-up project to her first EP, AM:PM. The project tells the story of a wholehearted and vulnerable type of falling in love, and the highs and lows that come with it.  Creatively, she feels like she’s "found a sound that feels like home and will make people say, 'that sounds like Stephanie Poetri'.” To listen is to awash oneself in serenity and to give in to emotions that we may all too often feel we’ve grown too jaded to engage with. Prepare to be disarmed. 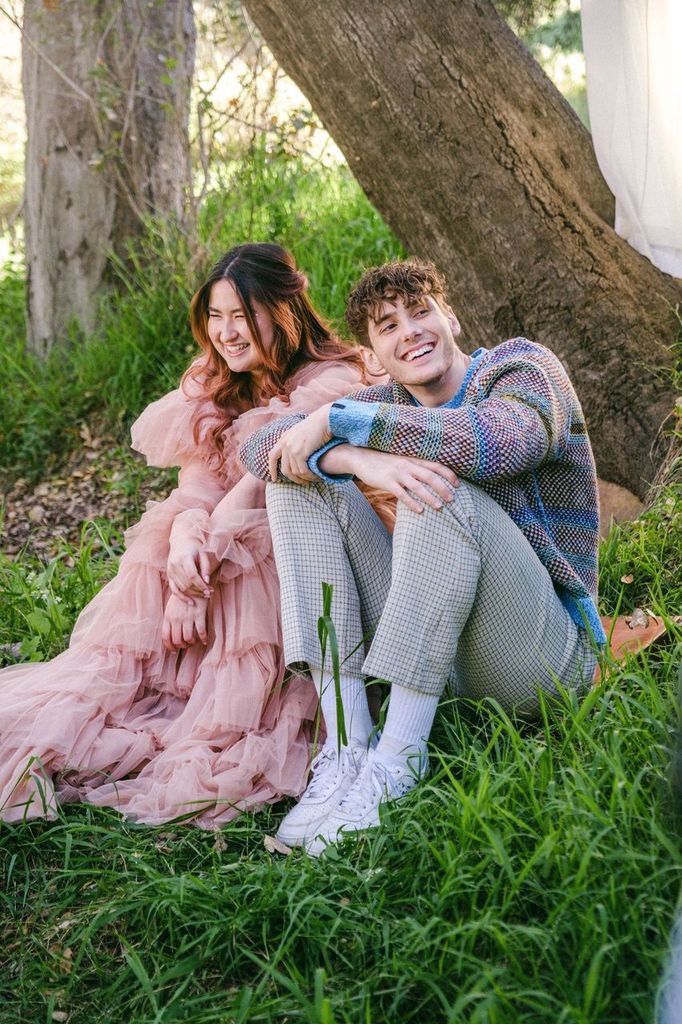 The EP focus single “Bad Haircut” features viral hit singer-songwriter and GRAMMY® nominated producer JVKE, where the two profess their devotion to their loved ones, not just accepting them with every little flaw, but embracing and loving those flaws. 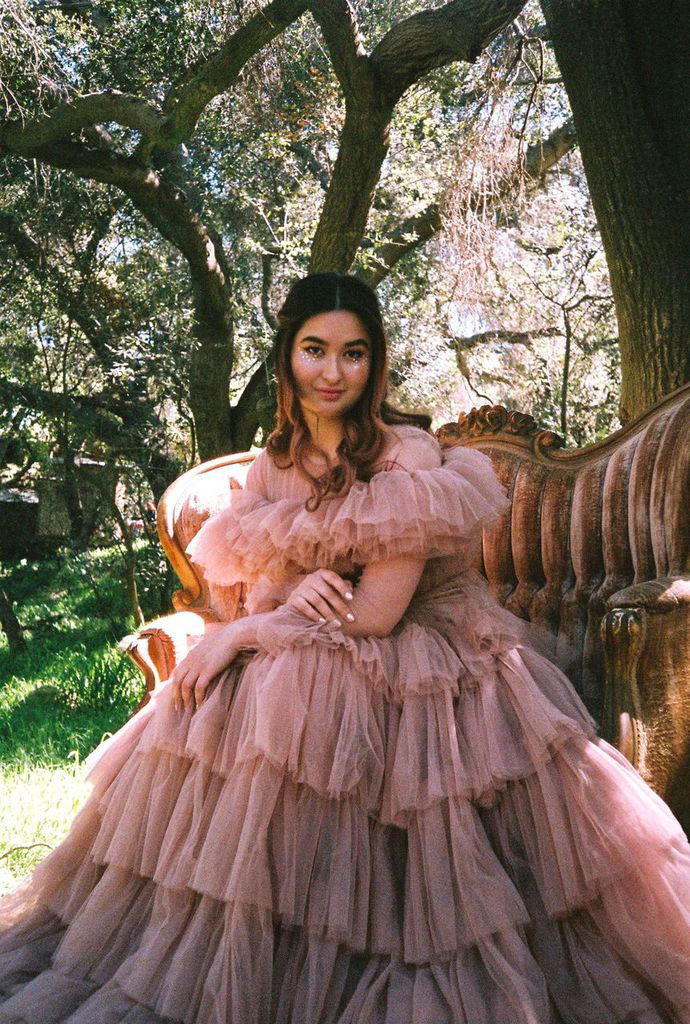 As “Honeymoon” opens to the sound of distant bird chirps and gently plucked guitar, Stephanie's voice seems to all but float over the track, as if you could reach out and touch her words. As the full instrumentation enters the picture, the chorus grows sticky sweet, reflecting on promises of a love so sublime that it’s worth running away for. 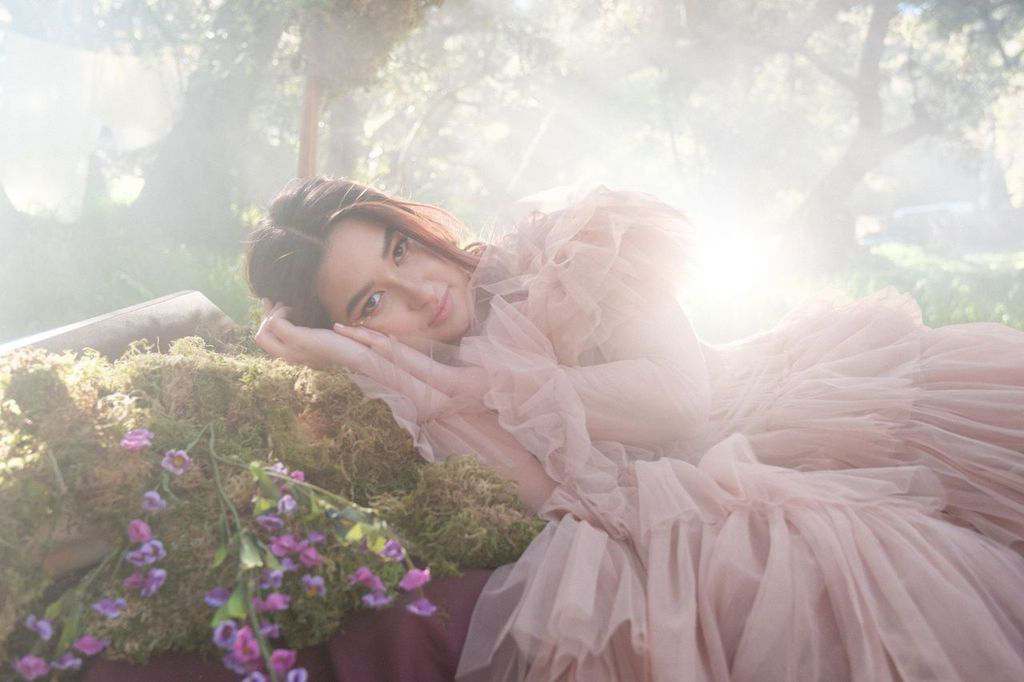 On "Picture Myself," Stephanie weaves nostalgia and longing into every word as she contends with the tumult of emotions associated with being in a long distance relationship. "You moved out the West and I moved to the city / Made separate beds but I still hold you in my chest when things aren't looking pretty," Stephanie sings over soft strummed acoustic guitar and warm synth melodies. The song captures the vulnerability and uncertainty that comes with being away from the one you love, but also a sense of understanding through its intimate lyrics. 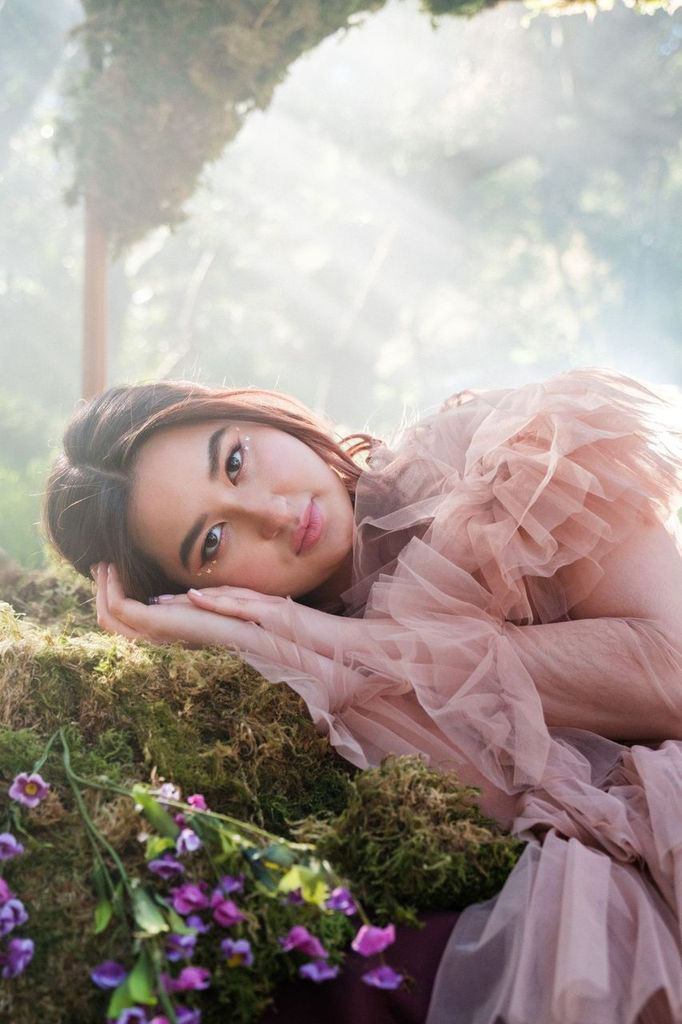 While still blissfully delicate, “Please Don’t Die Before I Do” enters more fearful waters. Guided by receding piano and aquatic bleeps, the track gradually builds to allow strings into the mixture. However seemingly grim its title, "Please Don't Die Before I Do" is another song of true love, with Stephanie's deepest concern simply being the loss of her loved one. “What if forever ain’t a long enough time?” For any who’ve been enraptured by their partner that every passing moment seems to hold the power of something precious being lost, it’s a bracing yet tender ballad. 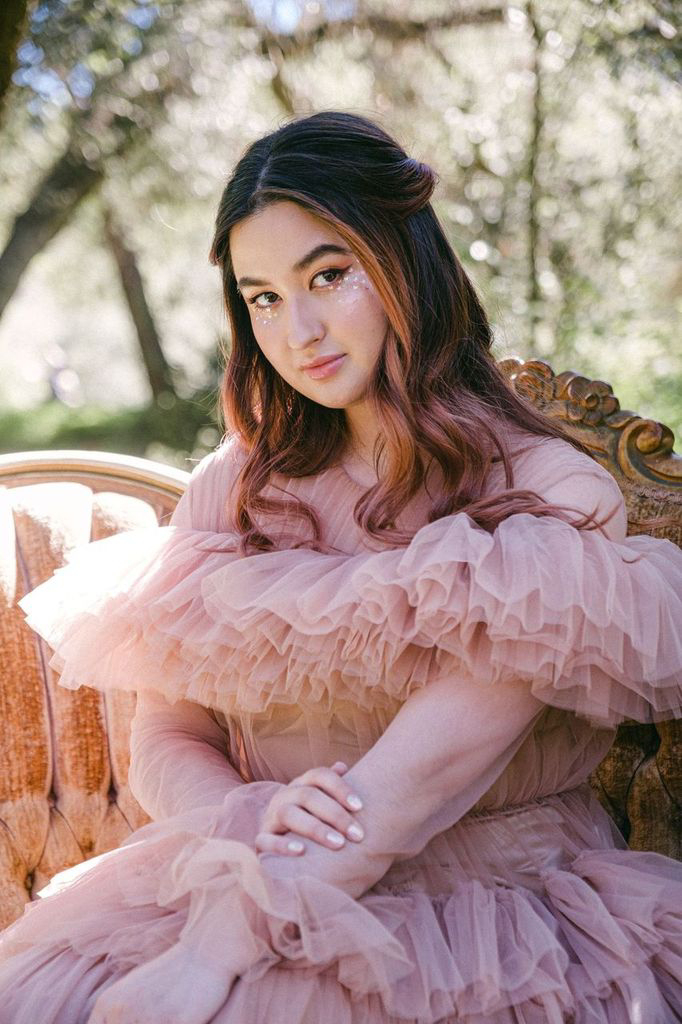 “Little Lifetimes” revels in that feeling where overreaching aspirations and delusions of grandeur seem to matter so damn little. What do they matter when you have that person beside you? It celebrates the realization of being perfectly happy in your own little slice of the world with the one you love.

What’s clear with oh to be in love is that Stephanie has had a creative evolution, elevating her songwriting and storytelling, while still continuing to share her deepest thoughts, fears, and emotions with her fans. 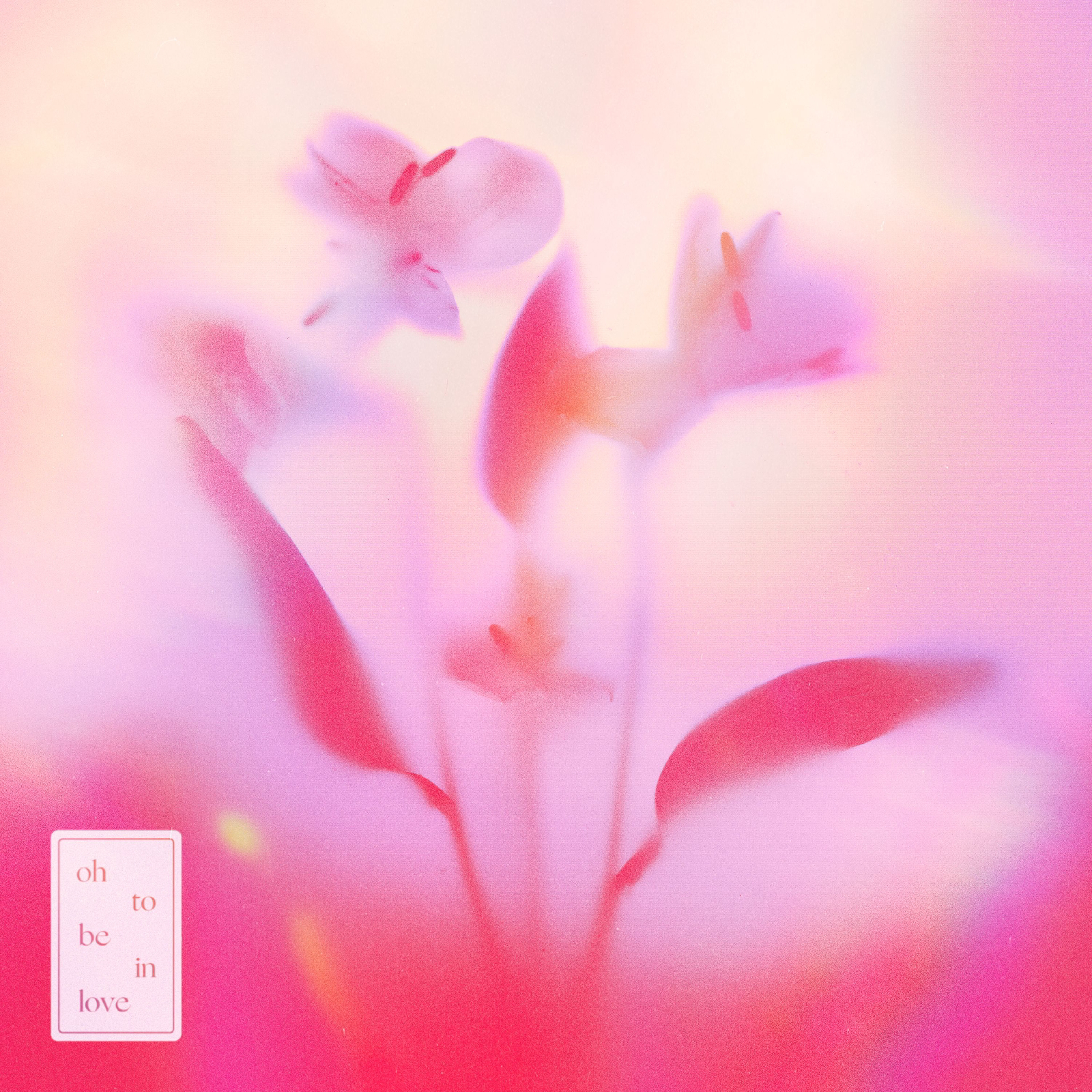 To celebrate the release of her oh to be in love EP, Stephanie will play her "oh to be on stage" showcases in New York and Los Angeles. These will mark the first ever debut headline performances by Stephanie, off the back of her incredible performances at the sold out Head in the Clouds Festival in Los Angeles, which drew 50,000 attendees. These two dates will be extremely intimate, giving her fans a special first ever live experience. Pop-duo sundial will be Stephanie Poetri’s Los Angeles support act, while local singer-songwriter penelope Q will open up the show in New York.