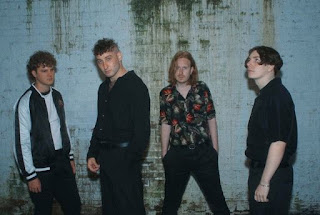 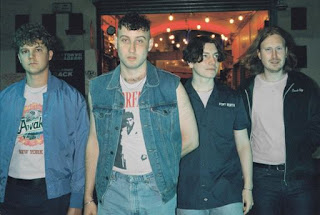 A deeply personal record, lead singer Henry Camamile returned to his childhood home in Lincolnshire at the wake of the pandemic, finding himself having to address and reflect on events from his past, both good and bad. A cathartic process, Henry leaves nothing to the imagination with his astute storytelling and candid lyrics. Delving into some of his darkest moments, the uplifting album comes as a sense of relief, a gratefulness for survival. Lyrically raw and packed to the brim with hooks, the band step into new realms with an added sense of maturity and a bigger ambitious  sounding record. 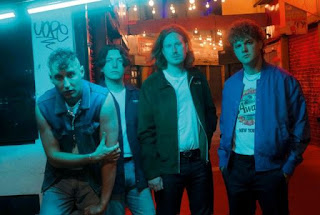 Production-wise, the record sees a stellar lineup in a dream team of long-term producer Larry Hibbitt, along with Grammy Award winning producers Jacknife Lee.
Sea Girls, one of the most exciting guitar bands to have emerged in recent times, are the torchbearers for the next wave. Delivering sing-along anthems for the masses, the band’s journey is well and truly on its way. 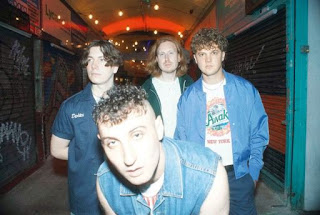 It’s also extremely exciting times for the band live as they recently revealed their biggest headline shows to date with `The Hometown Tour'. Kicking off mid-November, Sea Girls will take on seven monster shows including what will be a truly special night at London's Alexandra Palace on November 25th.
Order Homesick HERE
www.seagirls.net