Hi there... Wonder if any of you like to do scrap booking? I used to until I find out it is an expensive hobby. Very expensive at times. There was a phase, back a few years ago when I spend almost RM400 a month on scrap booking and all the embellishments.
Admittedly, it is a beautiful and creative hobby where you use your favorite photos and ribbons, brads, chipboards to decorate pages for your own collection but after realizing how much I was spending, I slowed down. A lot... I made about 4 lovely scrapbooks and two kept in my mother in law's home was practically gnawed down by termites during an infestation at a bookshelf. I almost cried, for all, at the loss of the photos I had so carefully selected, the scrapbook, the love and money I poured into it.
Anyway when I was strolling and browsing through Popular Bookshop in Avenue K the other day I was pleasantly surprised to see a BIG section for scrap booking enthusiasts, and all at affordable prices!!!!
So to all other scrap booking enthusiasts around Klang Valley (Selangor and Kuala Lumpur), you know where to go now.... You really have to check it out....
As for me... It's been a while since I done scrap booking..hmmm... with the affordable prices there at Popular... maybe... maybe... I should start doing it again.....
For those of you who do not know where Avenue K is, it is right opposite KLCC / Petronas Twin Towers along Jalan Ampang .
It has recently been refurbished and has returned with a bang. You can take the LRT straight to KLCC and you can see the entrance to Avenue K already. Popular Bookstore is on the 3rd floor right next to the Fitness First gym.

Check out some of the things you could get in the pictures below... and they are really like a huge fraction from the prices I used to pay for imported items... 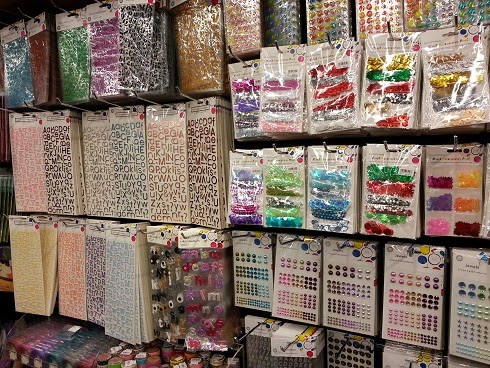 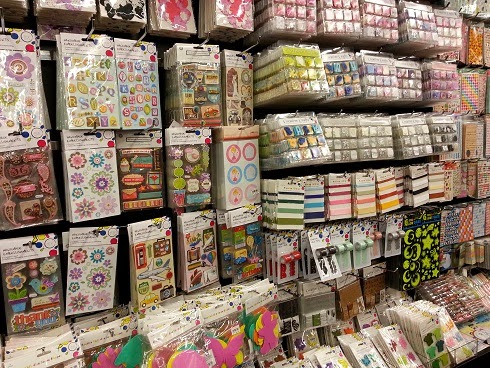 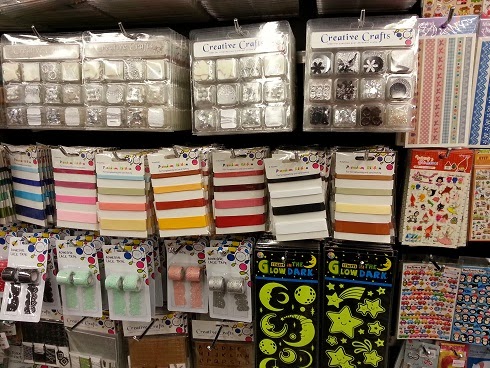 Got this through the email, thought it was insightful and funny and decided to share it here... Enjoy...

Trust no one even your own  kin. That is real life!
This may be too bitter to accept but just play and err on the cautious side.

They tell of a very rich and smart man who lived many years ago in a city. He had a big family, a wife, children and grandchildren, and was beloved by all. He was generous to his family and friends.
One day his wife passed away and he was left alone in his house. After the mourning period, his children came to him and said he shouldn't live all alone in the big house.
"Sell your house and possessions," they said, "give it to us and you can live at the elder son's house, and will never want anything."
The man agreed, sold all he had and divided it between his children, moving to the son's house.
At first, he needed nothing, and his children visited him often. But slowly, the children and grandchildren stopped showing. At the house, his elder son became resentful, and he was often passed on for food, his clothes weren't fixed properly and he was ashamed to walk outside in them.
One day, the old man said to his son, "gather everyone and the mayor, I have something to tell you."
When everyone gathered, the man said: "I have told you I sold everything, but that wasn't the truth. I still have a suitcase filled with gold and jewellery. Since my day is coming fast, I want you to have it. It is locked with 2 keys, one I will give the mayor and the other my elder son. It's buried under the big tree in front of our old house, and when I am dead you can open the suitcase and divide what is in there."
Everyone was very excited to hear this, and from that day the man was surrounded by children and given food, clothes and money. He lived the rest of his life in peace.
After his death, his family gathered around the big tree as the men began digging. And indeed they found the big suitcase and with great ceremony opened it with the 2 keys.
But inside, all they found was the edge of a donkey's tail and an envelope. The envelope contained a letter with only one line.
"Only an ass gives everything away too soon."
No comments: 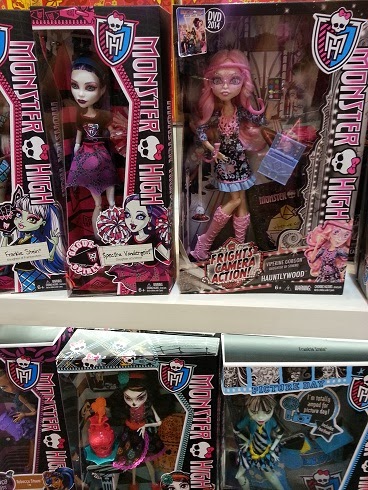 Sigh. Every time little daughter goes to a mall, her must stop by place is the toy store or the toy department and she will come to this particular section to see the dolls. She loves her Monster High dolls but well, her poor mummy here cannot afford to buy her all those dolls right? Not especially when a doll ranges from RM49.90 to over a hundred ringgit.

Gosh, how some parents can really buy the whole collection or such without blinking an eyelid, I don't know. Anyway, it's not like I am depriving little daughter, she already has half a dozen of those dolls, some which I had bought her and some which she got as gifts during her birthday and so on. But you have to admit these characters are cute... 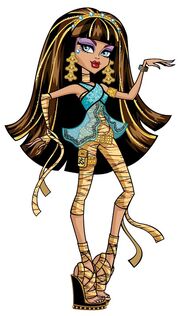 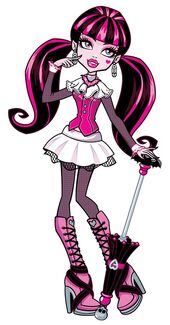 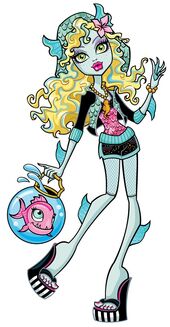 And, actually little daughter is waiting for the "sister" series to these Monster High dolls to arrive in Malaysia which should be soon if they are bringing them in....

The "Ever After High" series.... and to those of you who does not know these characters... where have you been....hehehe 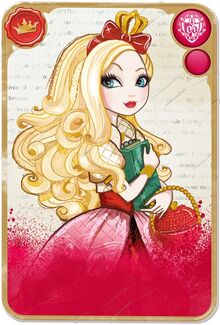 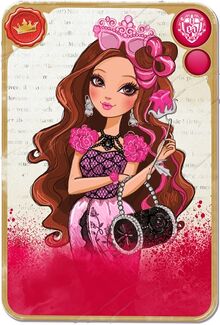 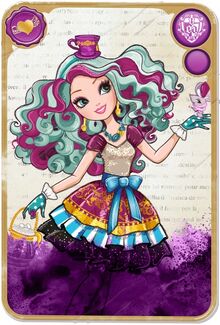 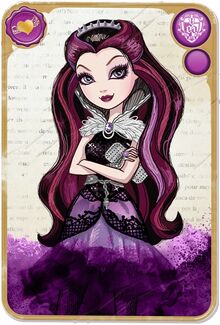 To see the dolls, check out : http://www.everafterhigh.com/en-us/shop/index.html
No comments: