Rema Collaborates with Selena Gomez For “Calm Down"

Upon release, Rave & Roses went on to achieve No.1 in over sixteen countries, A-List at BBC 1xtra, went Top 10 in Billboard’s World Music chart, Top 10 in Apple Music & Shazam charts week of release as well as making history as the highest-charting debut Afrobeats album in Nigeria. 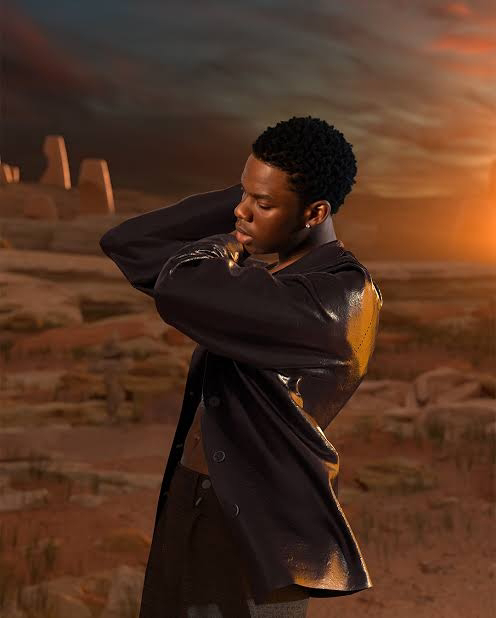 Rave & Roses spanned across 16-tracks and featured a handpicked selection of features including U.S singer Chris Brown, 6LACK, UK rapper AJ Tracey & French songstress Yseult. Coining a new sub-genre dubbed Afrorave, Rave & Roses is a masterclass in his range and musicality as he opens up and lets us explore his weird and wonderful universe. 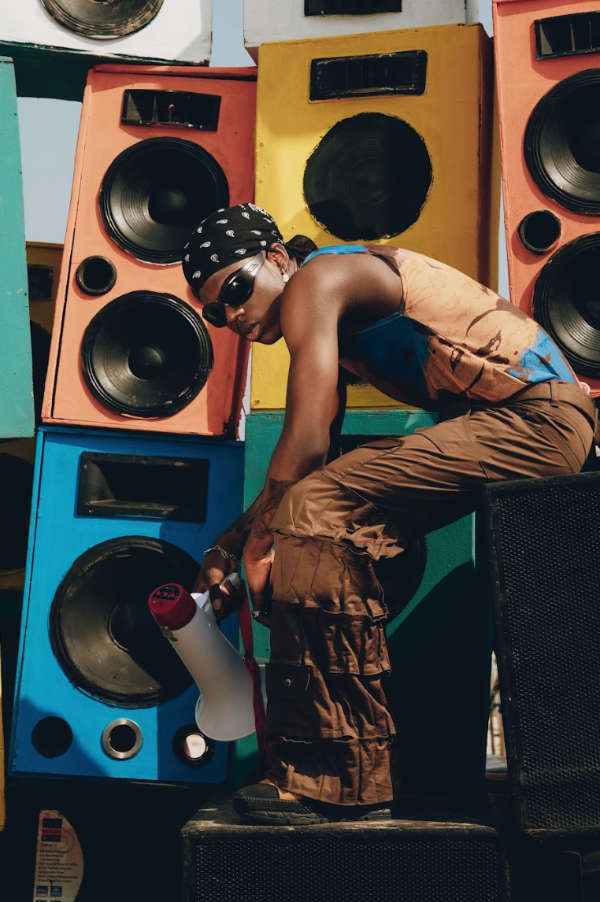 Rema is now taking the album on the road playing an extensive US tour including multiple sold-out stops in Los Angeles and two nights at New York City’s Irving Plaza among others, after performances at the UK festivals Strawberries & Cream and Wireless this summer. Rema will also be hitting the road for UK and EU tours later this fall, including his debut London headline show.

Since his debut, Rema has come in and completely switched up the game, rapidly becoming one of the biggest and most internationally known names in the new wave of Afrobeats stars.

The young pioneer stands out due to his ability to bounce between influences, citing African, Indian and Arabic music as having an integral impact on his sound. With co-signs from the likes of Timberland, Barack Obama, Rihanna, Drake, Skepta, and FKA Twigs, Rema puts his own supernatural spin on everything he touches, with his debut album proving he is worthy of all the hype surrounding him. 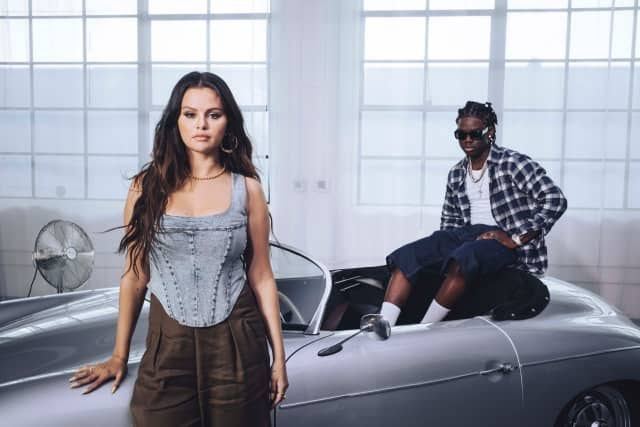 Watch the “Calm Down (with Selena Gomez)” lyric video and listen to Rave & Roses above, find full album details and tour routing below and stay tuned for more from Rema soon. 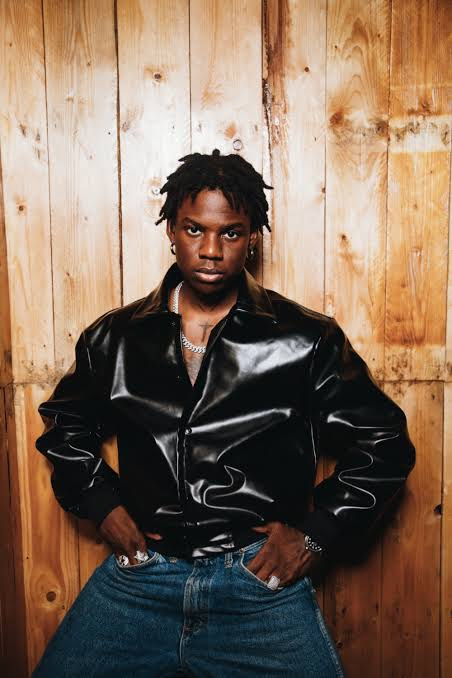 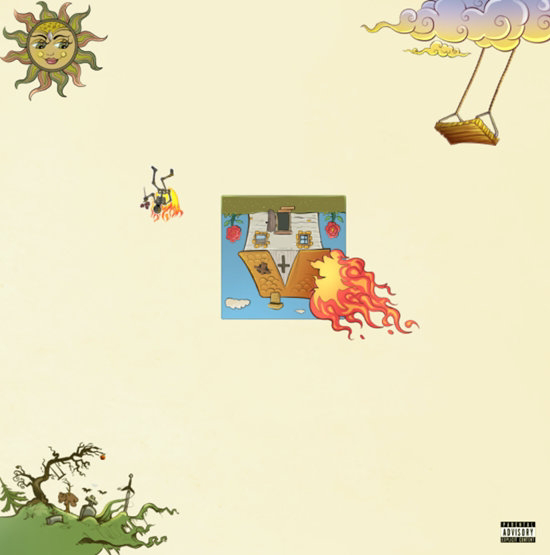