I want the Monopoly Cheaters Edition 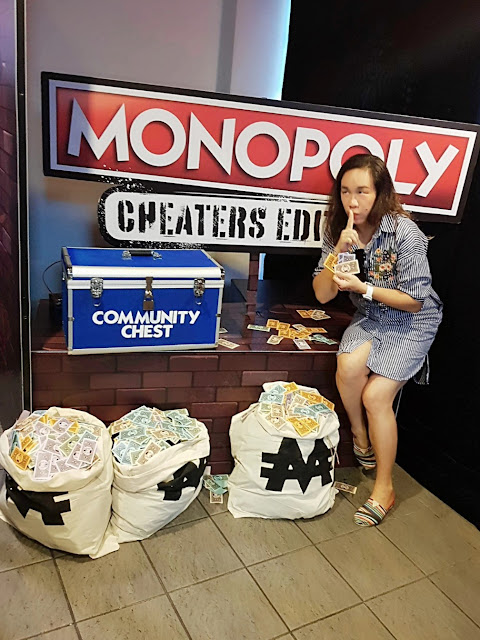 You will definitely love the twist to the classic Monopoly board game, as this outlandish game allows players to challenge each other and get away with as many cheats as they can.... So go ahead cheat all you want if you can... However... if you get caught, you’ll be fined, sent to jail and cuffed! 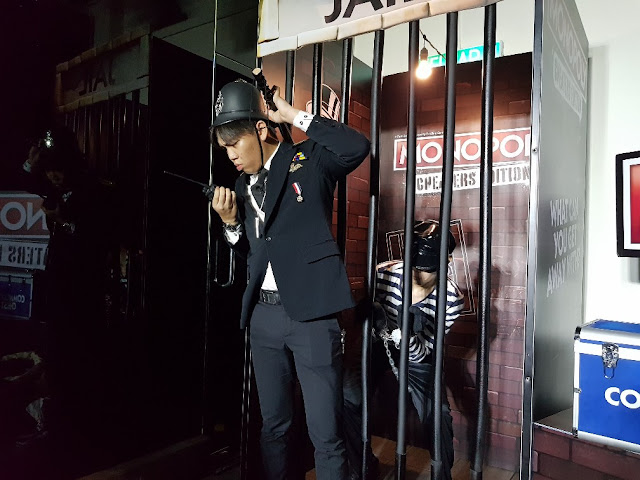 The classic Monopoly is known to spark arguments among players since recent studies conducted by Hasbro revealed that nearly half of game players attempt to cheat during Monopoly games and the game often ended in arguments and sometines fights...

This was due to players trying to cheat when the game was underway, using means such as sneaking extra cash from the bank or taking additional steps to avoid being jailed... 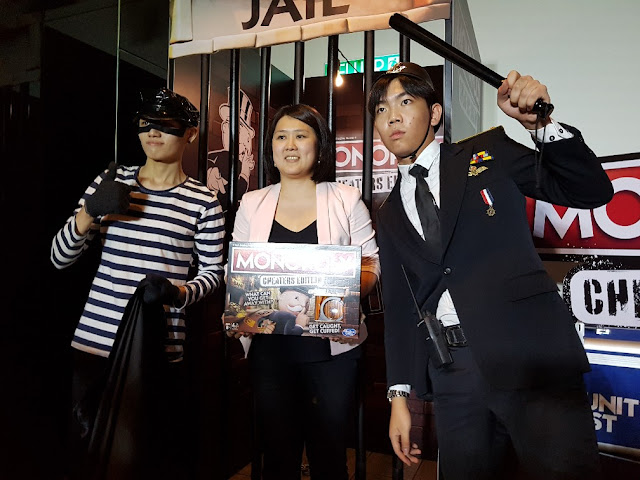 Change up game night with this version of the Monopoly game where cheating is not only welcome, it's a must do! Cheating's officially part of the game. With a set of interesting game rules, the Monopoly Cheaters Edition requires players to follow, bend or break the rules in order to win the game. Unlike the traditional Monopoly board game, the Cheaters Edition rewards players who managed to get away without being caught.. 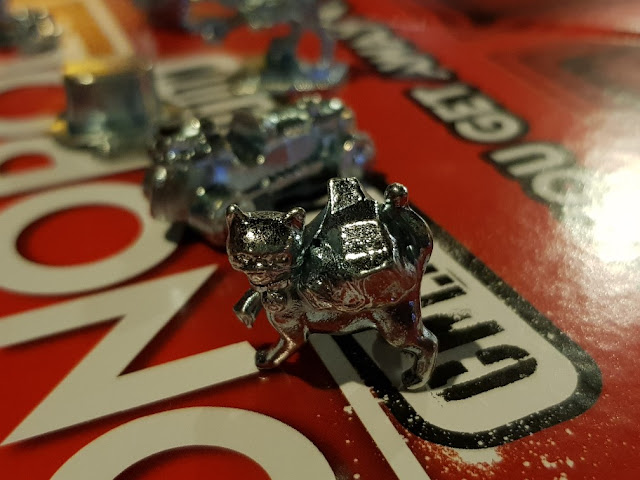 The goal of the game still remains that the player with the most money at the end of the game wins, however it may be tougher and more challenging to achieve since cheating is now incorporated in the game. 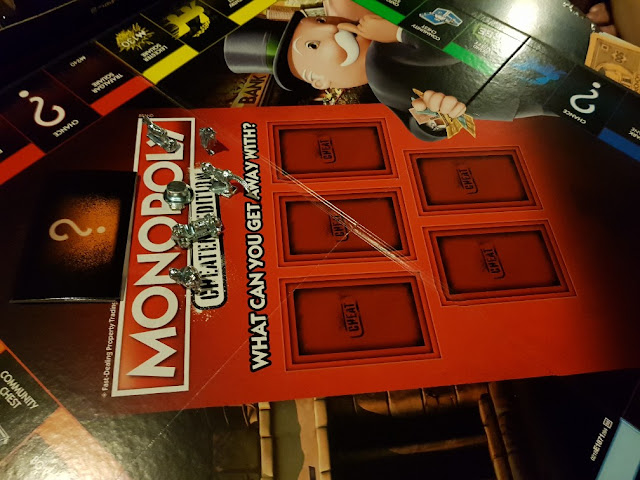 This means that players can skip spaces, collect extra Monopoly money when passing GO, and even skip out on rent when the tenant is unaware.... 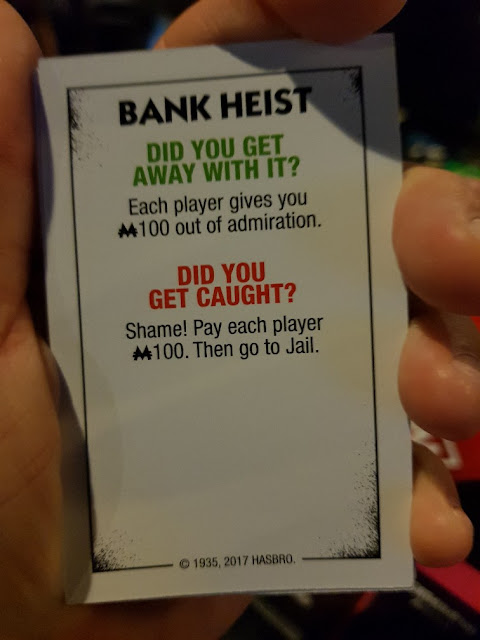 Personally, I love it and I want one set for myself to play with my friends, so what are you waiting for.. go get yours too 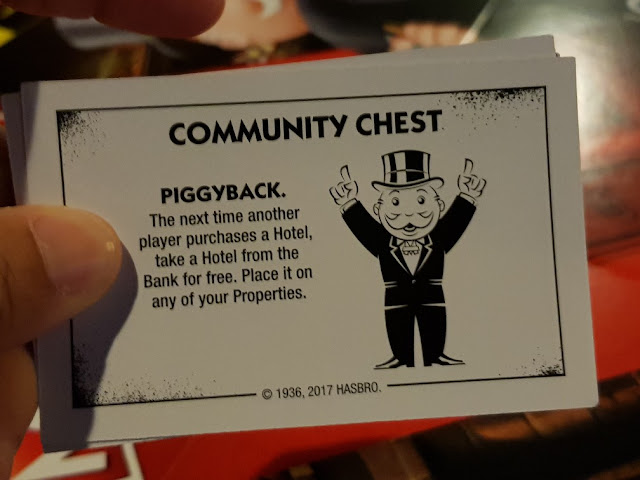 The Monopoly Cheater’s Edition comes with plastic handcuffs to punish those who gets caught cheating. In addition to the Community Chest and Chance cards, the Cheater's Edition also comes with a stack of 15 cheat cards which shows the player when and how to cheat. 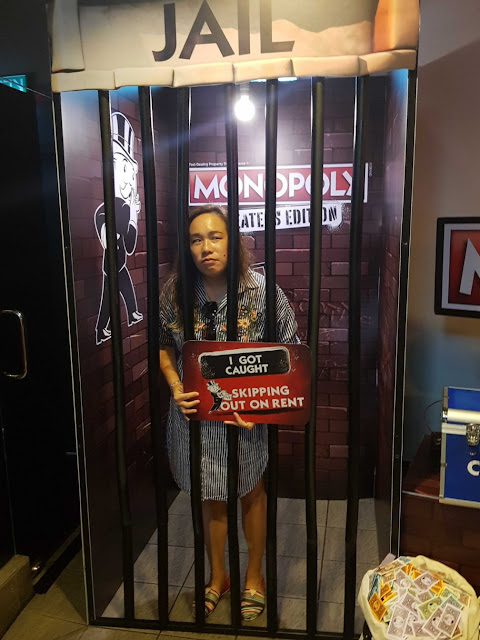 The Monopoly Cheater’s Edition is now available in all major retail stores and retails at RM103.70. More information and updates can be found on https://www.hasbro.com/en-my

Cheating's officially part of the game!
• Follow, bend, or break the rules to win in this edition of the Monopoly game
• Players can try to get away with as many cheats as possible
• Cheat cards tell players which cheats to attempt
• Plastic handcuff unit "chains" cheating players to Jail space
• No houses in this edition, only hotels
• Ages 8 and up
• For 2 to 6 players.

INSTRUCTIONS:
• Cheat cards and updated sneaky Chance and Community Chest cards tell players when and how to cheat.
• A player might have to try to steal money from an opponent, skip out on rent, collect extra money when passing go, and other sly swindles.
• If the cheater succeeds, they get a reward. But if they get caught, say hello to handcuffs and Jail.