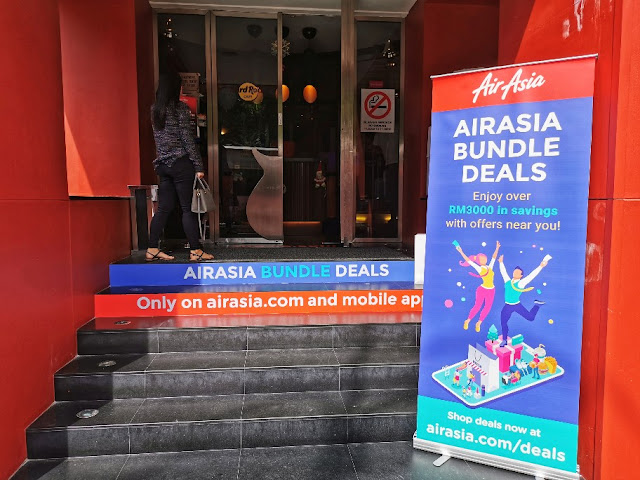 AirAsia’s travel and lifestyle platform, airasia.com today launched AirAsia Bundle Deals, a lifestyle activities bundle deals with amazing discounts and offers that are worth more than thousands in savings, and I am just so excited.. 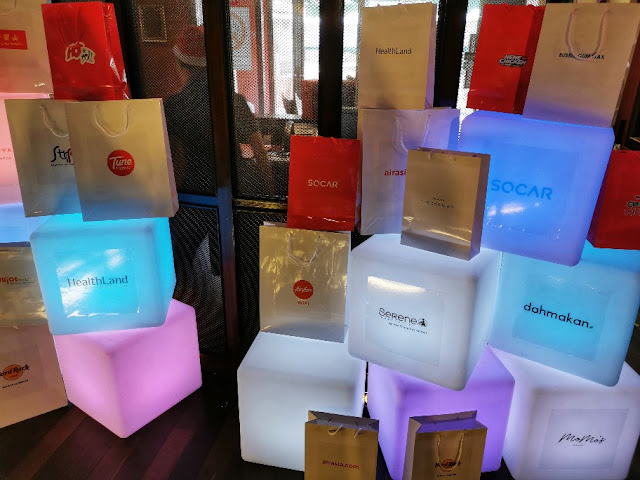 Customers are able to unlock over 80 lifestyle deals comprising food and beverages (F&B), beauty and services through bundled deals by geo-location for a 90 days pass at only RM20, or easily redeemable with only 2,500 BIG Points... 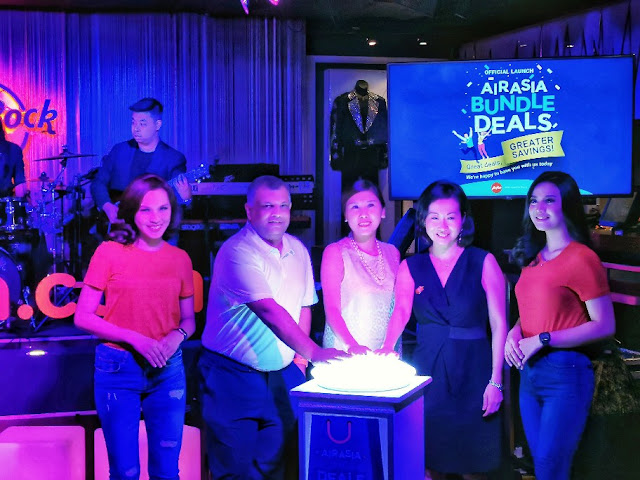 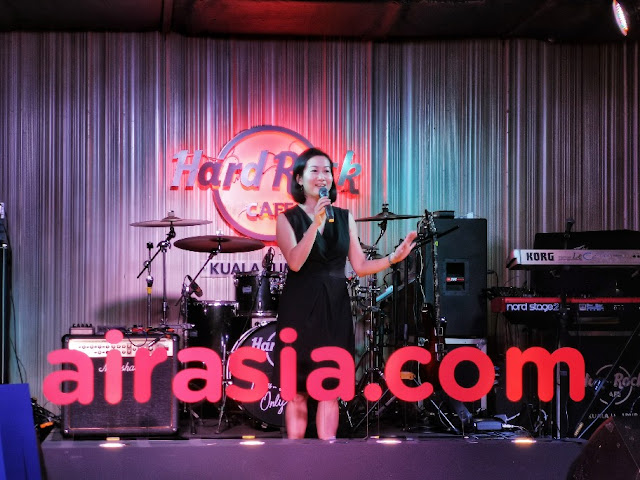 Karen Chan said, “We are pleased to introduce another new lifestyle product as part of our journey in becoming a lifestyle brand. As AirAsia envisions to being beyond just an airline, we are now offering travel, lifestyle, logistics, financial services and more to cater to your lifestyle needs. Customers will be indulged with deals such as free hair cut, free facial, free manicure and many buy-1-free-1 deals made available in different locations. 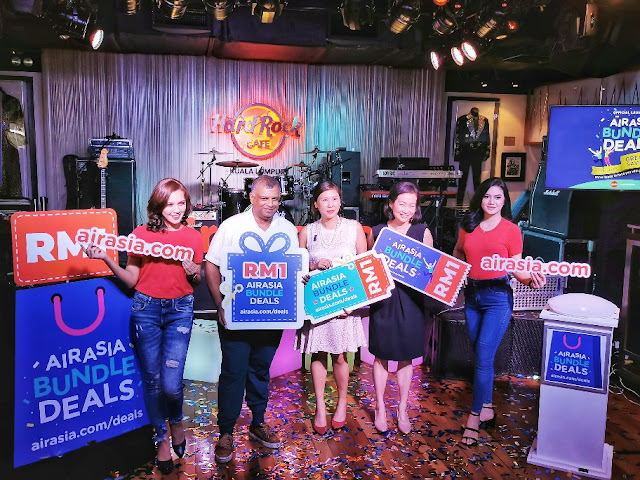 “Currently available only in Kuala Lumpur, soon it will be expanded to other cities and countries including Penang, Singapore, Thailand and beyond. The AirAsia Bundle Deals is not only limited to the general public who visits airasia.com, but in the next phase, we will have a corporate reward solution and corporate purchases for organizations that would like to reward employees.” 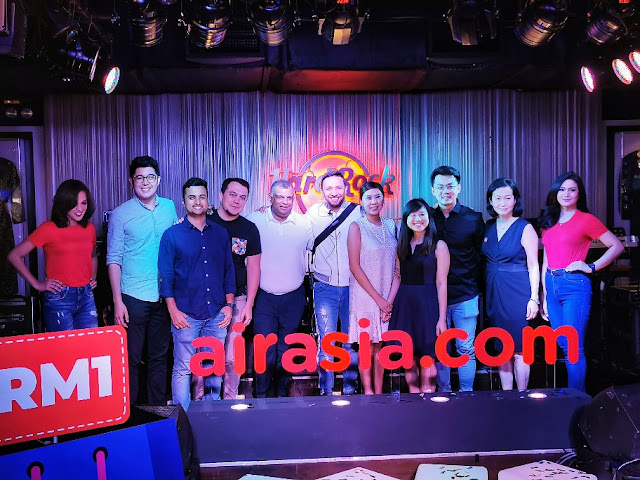 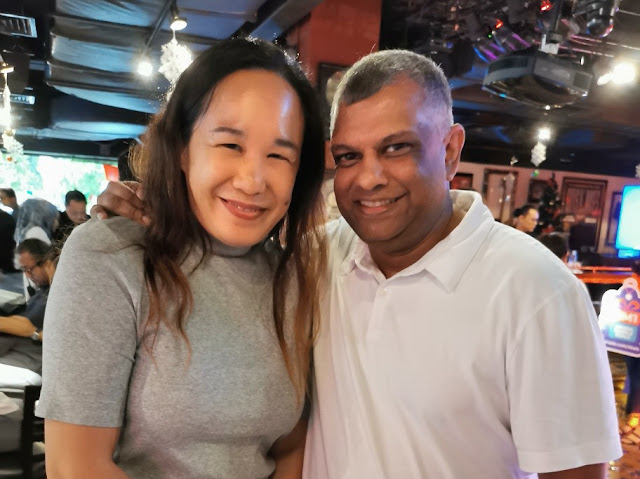