So yours truly was over the Shopee Celebrity Squad grand launch which was held at the pretty swanky Grand Hyatt KL... 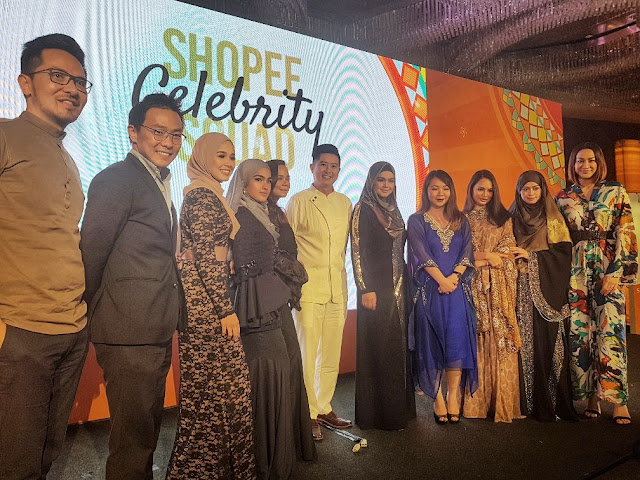 Shopee priding itself as the leading e-commerce platform in Southeast Asia and Taiwan, launched the Shopee Celebrity Squad, to allows users easy access to a curated collection of products by their favourite Malaysian celebrities...

Today, with approximately 10 million users and around 400,000 sellers on the platform, Shopee Malaysia continues to rank as the number one shopping app on App Store and Google Play...

Featured in the debut of the Shopee Celebrity Squad: 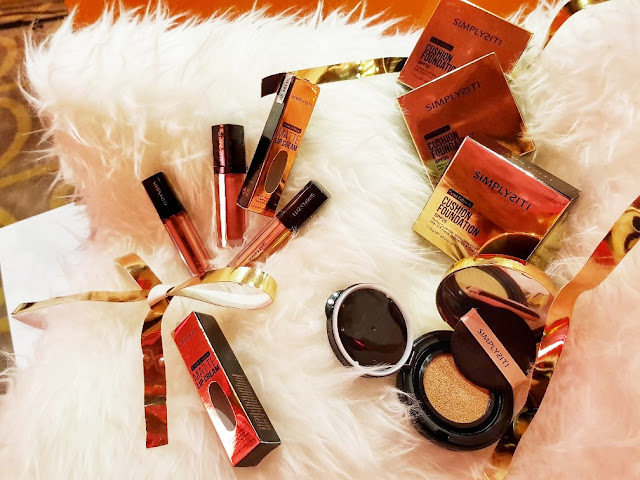 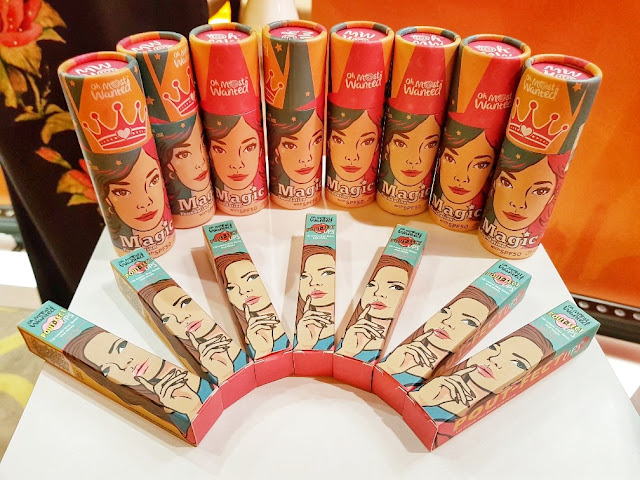 ● The much-loved actress, Izara Aishah who will be introducing her lip wear brand, Madame Izara on Shopee 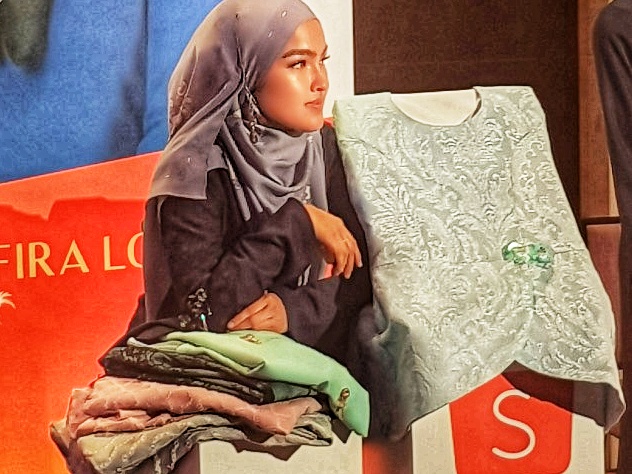 ● Multi-talented Emma Maembong who is not only an actress and model, but also an entrepreneur with her skincare line, EMBS 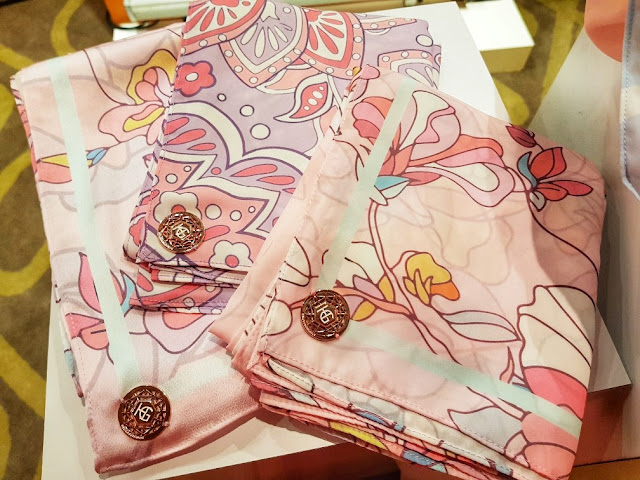 You can look forward to more celebrities joining the Shopee Celebrity Squad in the near future as well... but for now be sure to catch the special weekly Celebrity Squad campaigns, featuring not-to-be-missed deals and activities. 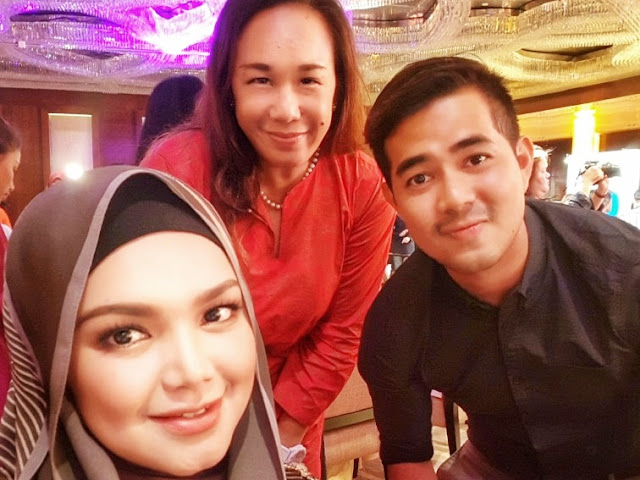 The weekly campaign will feature exclusive online product launches such as YBhg. Dato’ Sri Siti Nurhaliza’s SIMPLYSITI New Gold Edition range, with soft-focus technology and gold dust which will be available only on Shopee. 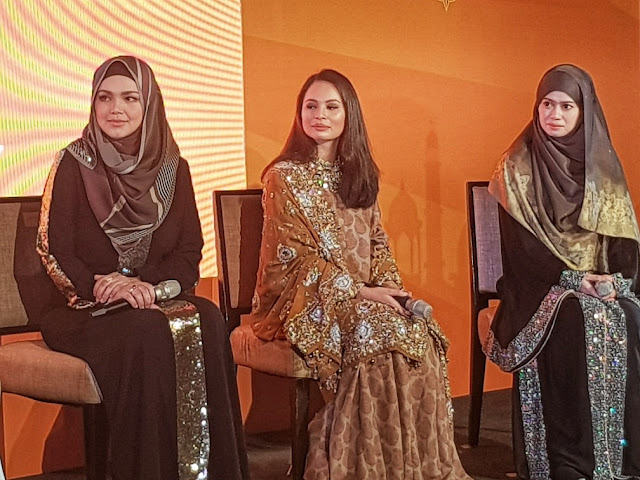 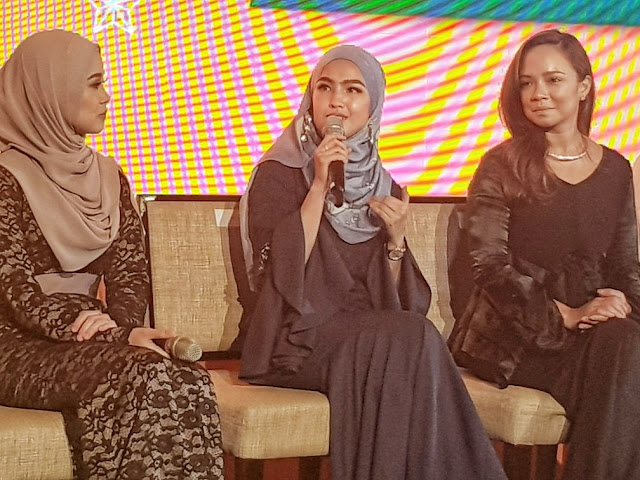 Fans of the celebrities can also look forward to a series of upcoming community events and giveaways organised by Shopee, such as fan meet-and-greet sessions with the celebrities, as well as social media contests with cool prizes to be won. 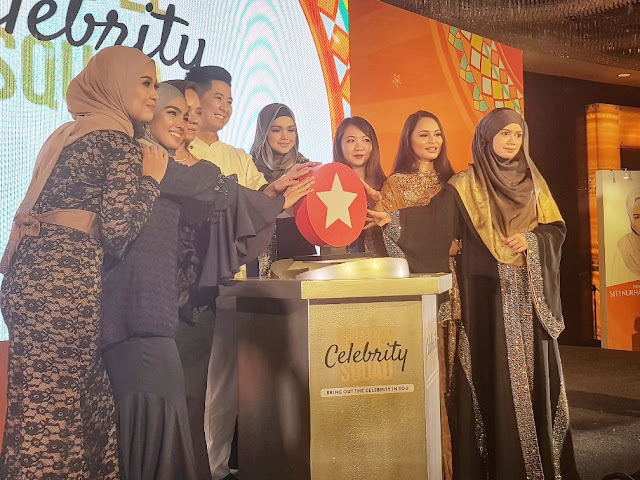 The launch of the Shopee Celebrity Squad is part of Shopee’s expansion plan for 2018, as Shopee continues to grow from strength to strength and further solidify its position in the e-commerce segment. This follows after a strong start to the year, where Shopee achieved a regional Gross merchandise value (“GMV”) of US$1.9 billion in the first quarter - a year-on-year increase of 199.5% from US$648.3 million for the first quarter of 2017. Additionally, Shopee’s Gross orders for the quarter increased year-on-year by 217.4%, from 35.1 million for the first quarter of 2017 to 111.4 million.

Currently ongoing is also the Shopee Cahaya Raya campaign. From May 3 to June 17, users can stand a chance to snag prizes worth more than RM1.5 million by participating in Shopee’s exciting in-app games. In collaboration with Visa, Shopee’s popular Ketupat Raya game promises to reward lucky shoppers with a host of prizes including a ‘Rumah Impian’ (dream house) worth RM350,000, a Honda HRV worth RM100,000, a Volkswagen Polo worth RM80,000 as well as Shopee coins, vouchers, televisions, portable irons, hair-dryers and more. Additionally, Shopee will be giving out up to 28 million worth of Shopee coins through the Duit Goncang game, which will happen at 5.00am and 7.00pm daily from 17 May to 8 June.

Visit Shopee between May 24 to 27 for the best offers this Raya where shoppers can catch the Upsized Shocking Sale happening five times a day and steal better deals by getting your hands on vouchers with Shopee’s Beat the Clock campaign.

Besides that, the all-new Campur-Campur Bundle allows shoppers to curate their own bundles of choice by mixing and matching from the menu of products available, and get them at a discounted price. Last but not least, look out for the Best of Cahaya Raya collection to score up to 90% discounts across a wide variety of preferred products.

For more information on the Shopee Celebrity Squad, visit https://shopee.com.my/m/Shopee-Celebrity-Squad

For more information on the Cahaya Raya campaign, visit https://shopee.com.my/m/shopee-cahaya-raya.