Don't miss out on FOLKLORE on HBO

Yours truly was over for a sneak preview of HBO Asia’s FOLKLORE (#FolkloreHBO) which is a six-episode hour-long horror series... It is pretty interesting considering that shooting of these series took place across six Asian countries - Indonesia, Japan, Korea, Malaysia, Singapore and Thailand – with each episode based on each individual country’s deeply-rooted myths and folklore, featuring supernatural beings and occult beliefs.... 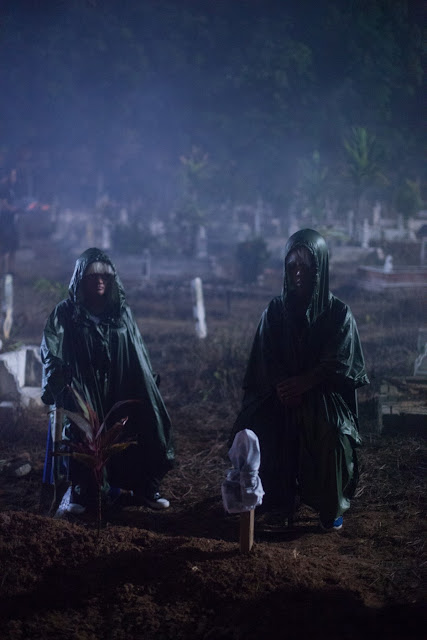 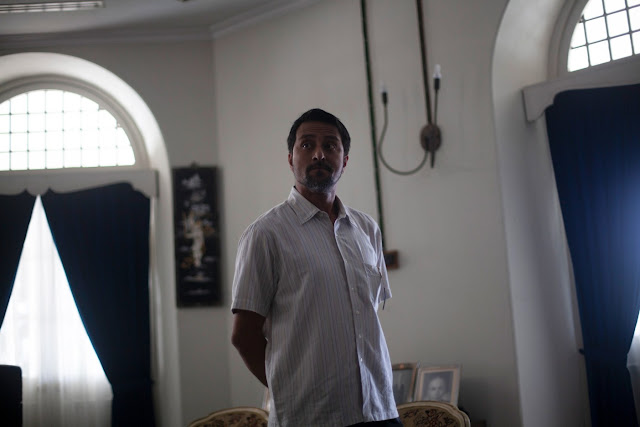 We got the chance to watch the Malaysian-based fifth episode of HBO Asia’s six-part horror anthology original series FOLKLORE: TOYOL which told the story of how a Member of Parliament (MP) of a fishing town turn to a mysterious woman who possesses shamanistic powers in order to salvage his town’s dire economic situation.... 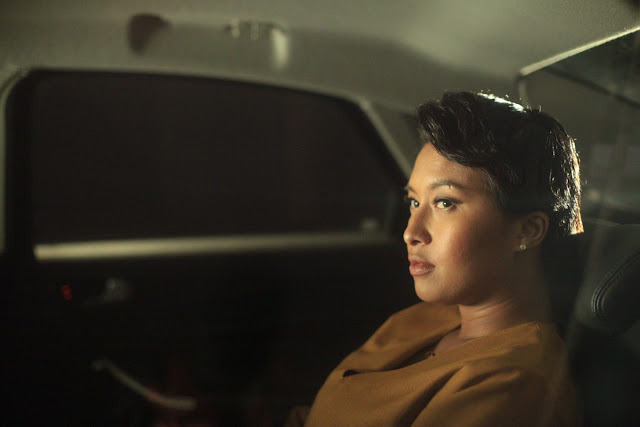 She manage to fix all his problems and eventually became his lover and 2nd wife... 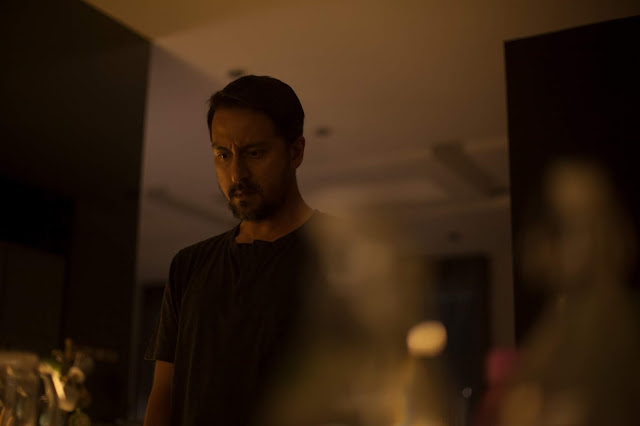 However, this woman has a dark secret that threatens to destroy his life...

This episode was also featured at the largest genre film festival in the U.S. specializing in horror, fantasy, sci-fi and action,Fantastic Fest... Be sure to catch it ornother of the HBO Asia’s FOLKLORE series...

Episode #1: “Folklore: A Mother’s Love”
Debut date: Sunday, October 7 at 10pm on HBO (Astro Ch 411 / 431 HD)
Directed by: Joko Anwar (Indonesia)
Cast: Marissa Anita, Muzakki Ramdhan
A single mother and her young son discover a group of dirty and underfed children living in a mansion’s attic. Upon saving them and returning them to their families, she has unknowingly snatched these children from their adopted mother – Wewe Gombel – and must now beware her vengeful wrath.

Episode #2: “Folklore: Tatami”
Debut date: Sunday, October 14 at 10pm on HBO (Astro Ch 411 / 431 HD)
Directed by: Takumi Saitoh (Japan)
Cast: Kazuki Kitamura, Misuzu Kanno, Daisuke Kuroda, Shima Onishi
A murder scene writer returns home to attend his father’s funeral and begins to experience constant flashbacks of his childhood. He then discovers a secret door in the house that leads to a room that hides a horrifying secret from his family’s past.

Episode #3: “Folklore: Nobody”
Debut date: Sunday, October 21 at 10pm on HBO (Astro Ch 411 / 431 HD)
Directed by: Eric Khoo (Singapore)
Cast: Li Wen Qiang, Maguire Jian, Sivakumar Palakrishnan, Aric Hidir, Louis Wu, Dayang Nurbalqis
A Pontianak is awakened when a foreman and a construction worker attempt to bury the body of a dead girl instead of burning her. A series of unfortunate events begin to occur at the construction site.

Episode #4: “Folklore: Pob”
Debut date: Sunday, October 28 at 10pm on HBO (Astro Ch 411 / 431 HD)
Directed by: Pen-Ek Ratanaruang (Thailand)
Cast: Nuttapon Sawasdee, Parama Wutthikornditsakul, Thomas Burton Van Blarcom
A journalist meets with Pob, a Thai ghost, who confesses to a murder. Finally finding an outlet for complaint, Pob explains how the murder happened and requests for his story to be published. However, the journalist declines and the two make a deal of a lifetime.

Episode #6: “Folklore: Mongdal”
Debut date: Sunday, November 11 at 10pm on HBO (Astro Ch 411 / 431 HD)
Directed by: Lee Sang Woo (Korea)
Cast: Lee Chae-Yeon, Jeong Yun Seok
A mother tries to appease the moods and demands of her borderline psychopathic son. When a new girl comes to town, her son falls quickly and deeply for the new girl and is determined to win her over possibly even against her will. When things take a tragic turn, his mother will stop at nothing to make her son happy even if it means finding a bride to join him in the afterlife.

“Folklore: A Mother’s Love” from Indonesian director Joko Anwar and “Folklore: Pob”, directed by Pen-Ek Ratanaruang from Thailand have recently been selected for the prestigious 43rd Toronto International Film Festival® (TIFF). This is the first time an Asian TV series has been officially selected since the inception of Primetime programme at TIFF since 2015. The Primetime programme channels the best international television fit for the silver screen, focusing on powerful, small-screen storytelling that pushes the boundaries of original scripted series and episodic programming.

FOLKLORE premieres on Sunday, October 7 at 10pm exclusively on HBO (Astro Ch 411 / 431 HD). New episodes will debut at the same time every Sunday. The series will also be available on HBO On Demand (via Astro Go).

Psst... the Toyol episode... it is pretty good with a twist at the end that will send shivers down your spine...