A Roaring Celebration at the Curve 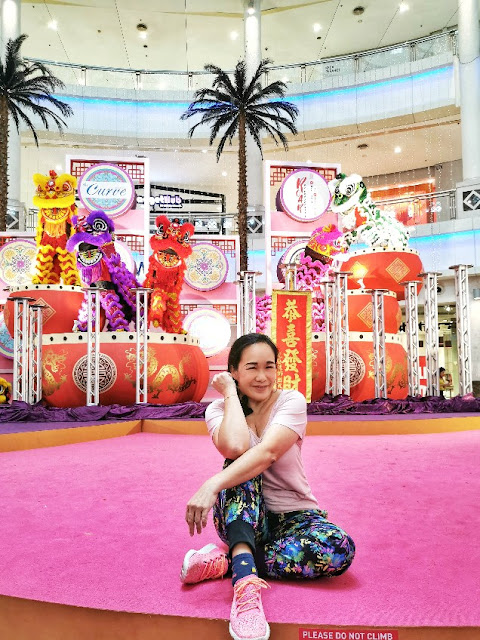 With Chinese New Year fast approaching and preparations commence for the festivities, it is important to share the good fortune with those in need during this time of celebration. 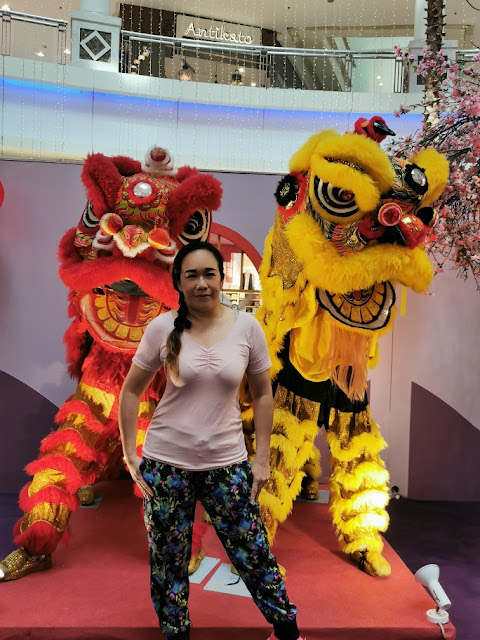 In line with this, the Curve recently fêted a group of teens and senior citizens from Pertubuhan Kebajikan Anak Anak Yatim & Cacat Perlindungan Selangor for a morning filled with festive fun and excitement. 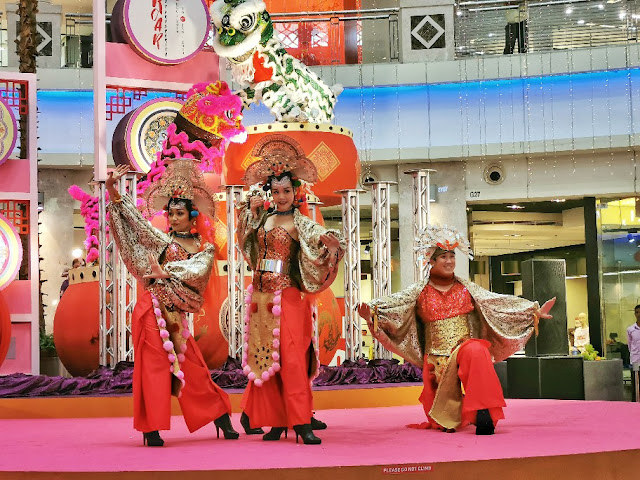 Upon arrival, the honoured guests were given a warm welcome by the Curve team as they were ushered into the mall for the festivities. 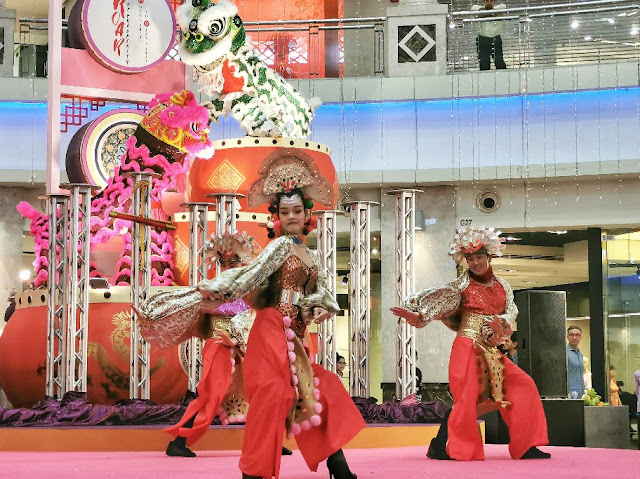 In keeping with this year’s theme, Roar of Prosperity, the Centre Court exuded plenty of huat with multi-coloured lions in striking poses. The jubilant atmosphere was further amplified by baby pink cherry blossom trees as well as red lanterns hanging from the ceiling. 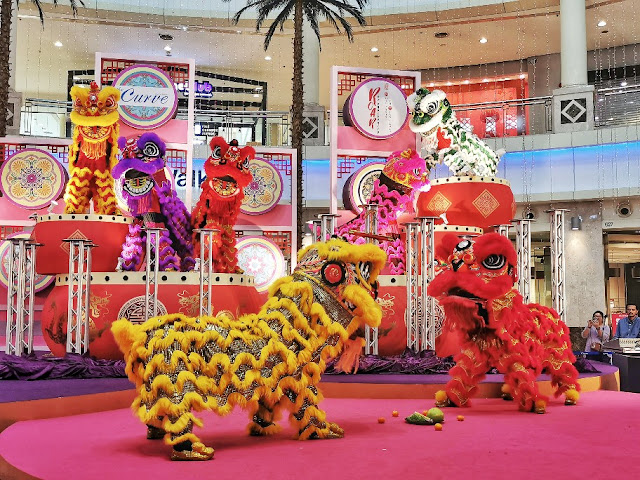 Then came the highlight of the day, as the Kwong Ngai lion troupe burst onto the stage accompanied by loud drums, which resounded throughout the Centre Court. The show-stopping performance saw amazing acrobatic feats specially choreographed to Chinese dance musical, which had the audience in awe. 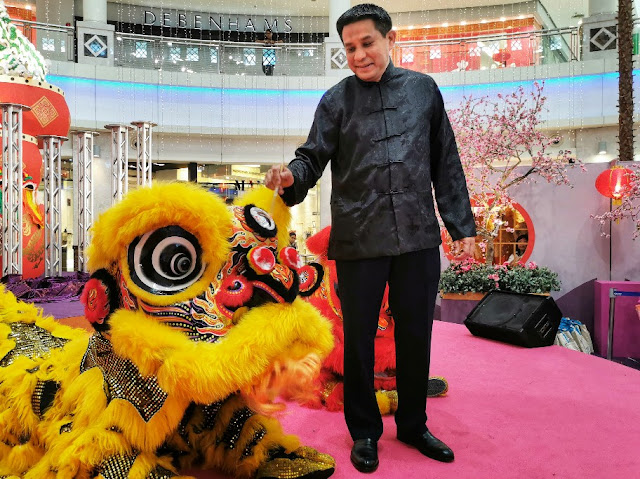 Jazmi Kamarudin, Senior General Manager of the Curve said, “Chinese New Year is a lot more than celebration, it is premised on renewing time with loved ones, paying homage to our elders and doing good deeds. As we draw closer to the festive period, we are honoured to host the teens and senior citizens from Pertubuhan Kebajikan Anak Anak Yatim & Cacat Perlindungan Selangor to usher in the Lunar New Year together. We do hope that this day has brought our guests a joyful start to the auspicious occasion.” 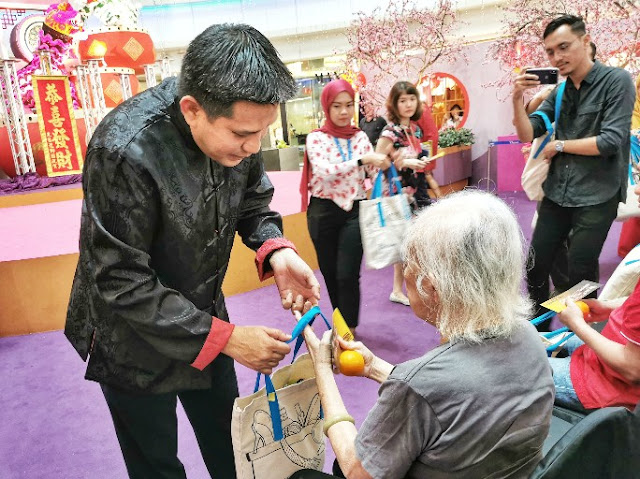 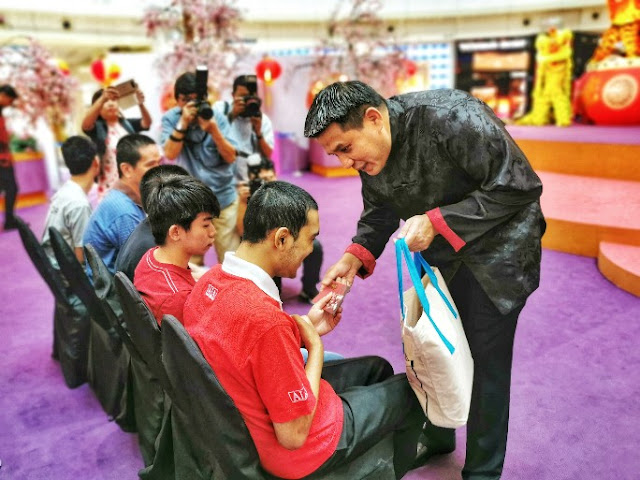 Towards the end of the outing, the guests were gifted with Chinese New Year goodies, ang pow and were also invited to a sumptuous lunch at Ah Tuan Ee together with the Curve team. 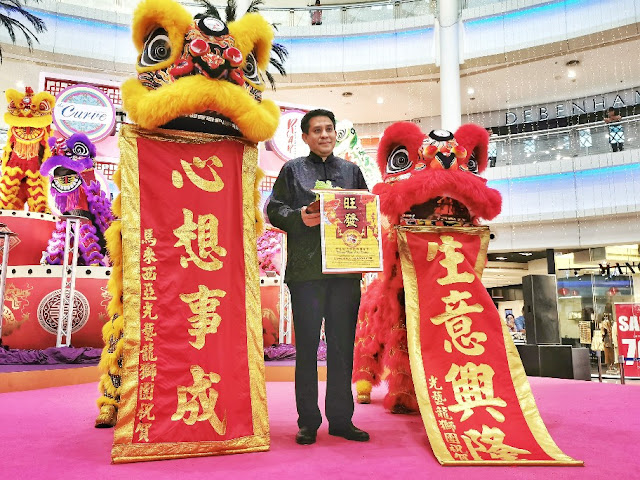 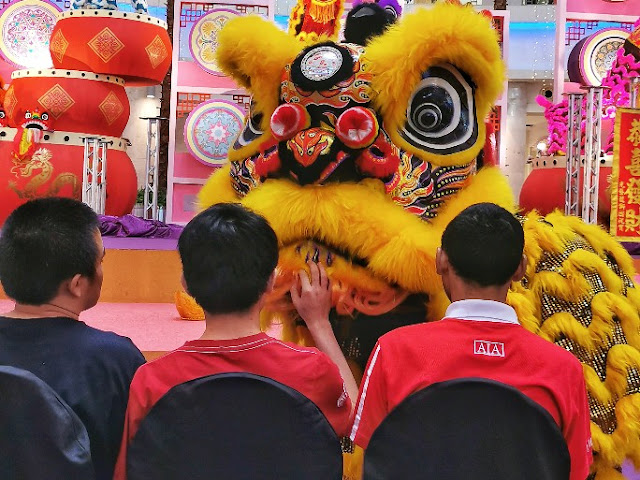 Looking forward to witness the impressive lion display? Shoppers can visit the Curve’s Roar of Prosperity campaign until January 27, 2020. Together with the Roaring Lions Musical and Chinese New Year melodies performed by a three-piece instrumental band, there is plenty in store at the Curve this Lunar New Year!

For more details on the Curve’s Chinese New Year campaign, contact the Curve Customer Care officers at 03-7710 6868 or visit the Curve’s website at www.thecurve.com.my or Facebook page at www.facebook.com/theCurveShoppingMall.