Jason Mraz Brings Good Vibes to Kuala Lumpur in May 2019

Multiple GRAMMY® Award winner JASON MRAZ will be bringing his Good Vibes Tour to Kuala Lumpur, Malaysia, on 13 May (Monday), 8.30pm at the Axiata Arena....

Jason Mraz shot to fame back in 2002 with his debut album Waiting For My Rocket To Come and since then Jason Mraz has amassed a diverse fan-base around the globe, bringing his positive message and folk-pop sound to rapt audiences through his vibrant recordings, humorous live performances,band philanthropic efforts. 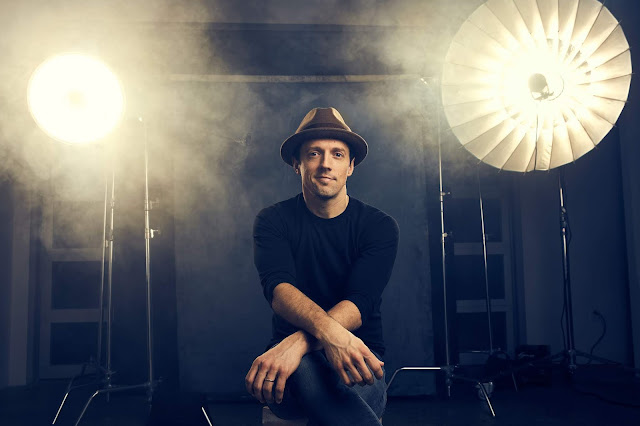 Jason Mraz has earned numerous platinum andbawards for his various releases, made pop history with his record-breaking singles, “I’m Yours” and “I Won’t Give Up”... He won two Grammy Awards, received the prestigious Songwriter Hall of Fame Hal David Award, and sold out amphitheatres and arenas across the globe (including sell-outs at The Hollywood Bowl, Madison Square Garden, and London’s O2 Arena).

Jason Mraz first performed in Malaysia in 2009, followed by Tour Is A Four Letter Word in 2012. On playing for his Asian fans, Jason says, “I enjoy travelling to and performing for listeners in Asia. I feel a sense of gratitude and enthusiasm unlike anywhere else in the world, which makes a performance feelbmore like an event than a recital. The audience participation in Asia is harmonic and supersonic. I am thrilled to return, reconnect and re-experience the joy.”

The Good Vibes Tour announcement follows the release of Jason’s sixth studio album KNOW on August 10th 2018, becoming his fifth consecutive studio album to debut in the Top 10 of the Billboard 200.

Know. was produced by Andrew Wells, who brings an organic and groovy feel to the album’s classic, acoustic rock sound. “I see it as a sonic evolution from my last album, YES!” 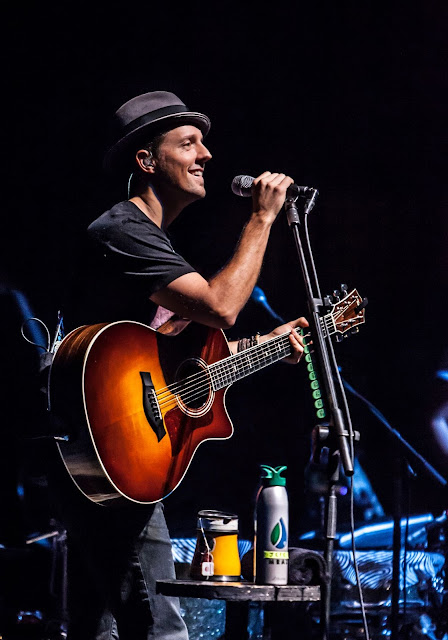 The Good Vibes Tour started in North America last summer. This tour continues in Asia where Jason Mraz will perform in Manila, Singapore, Shanghai, Hong Kong, Bangkok and Taipei in May 2019.

Jason Mraz will be performing in Kuala Lumpur this May: 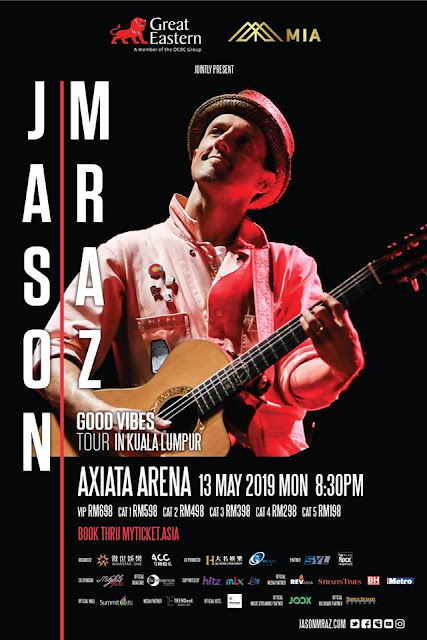 Tickets are available NOW on www.myticket.asia

Come join the ‘Love Is Still The Answer’ Snap & Win Photo Contest and you might stand a chance to win a pair VIP Tickets (worth RM698 each ticket).

Hurry! There are only 12 pairs VIP tickets to be won.
You could be one of the winners!