Mahathir: The Journey in the making... 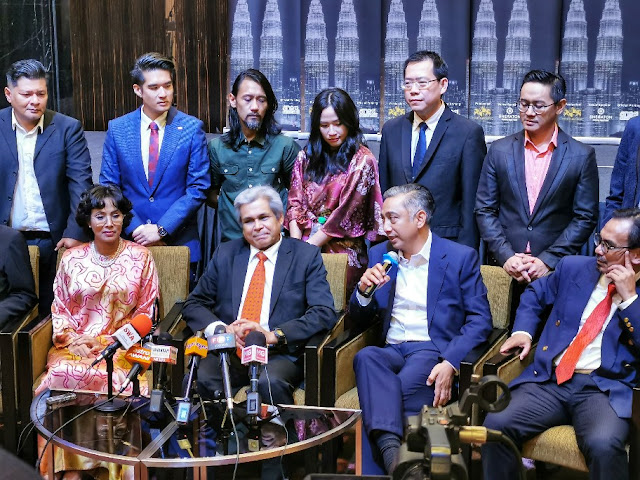 “Mahathir: The Journey”, a highly anticipated biographical movie on the struggles of our current Prime Minister Tun Dr Mahathir Mohamad, was officially annouced at an elaborate and exclusive launch event which was held at the prestigious Sheraton Hotel in Petaling Jaya, this afternoon. The well attended launch was graced by respected award-winning filmmaker Datuk Dr Yusof Haslam, as the guest of honour, various VIPs, cast members, key sponsors, strategic partners, affiliates, celebrities, esteemed members of the media and invited guests.

The film which is presented by Reliance Media Group and is based on factual accounts, spans Dr Mahathir’s incredible sixteen year journey from his retirement after serving the nation for 22 years as the Prime Minister, until returning to lead the country as its Prime Minister once again from 2018, at the age of 93. 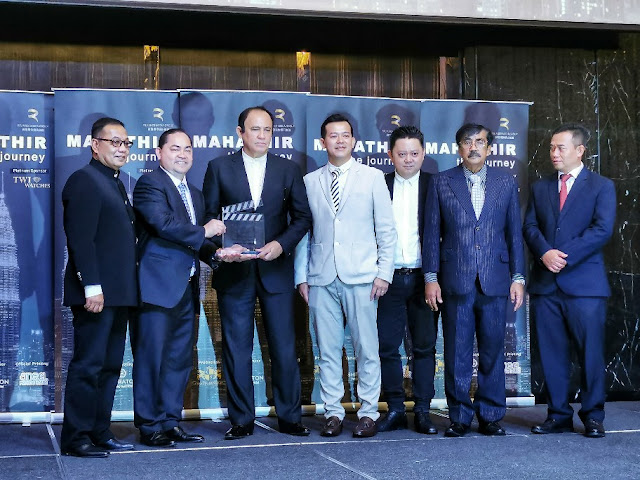 The 90-minute long cinematic release will feature a huge cast who will play 29 key characters that are well known personalities in the Malaysian political scene.. 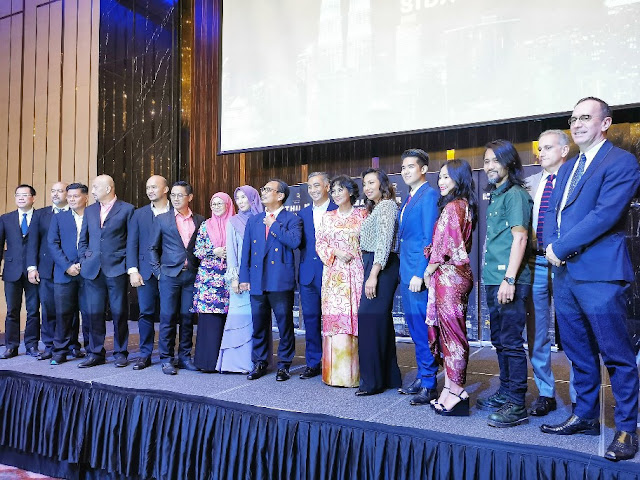 In his twenty-two years as Prime Minister of Malaysia prior to his retirement, Dr Mahathir transformed this country from an agricultural backwater into an industrial powerhouse that would become the seventeenth-largest trading nation in the world. This remarkable achievement was not without any controversy and Dr Mahathir‘s extraodinary vision and iron grip earned him both enemies as well as ardent admirers, within and beyond Malaysia. He has been described - typically and paradoxically - as a tyranical dictator, a bette noir, as well as an inspiring, courageous and an outspoken defender of the downtrodden, the Third World and moderate Islam.

At almost at every turn, Dr Mahathir rewrote the rules. “Mahathir: The Journey reveals hitherto unknown aspects of this intensely private but publically bold statesman. It provides a clear and compelling narrative of modern Malaysia’s political history as seen through the eyes of its greatest shapers. It is neither an apology nor a defense, but a a forcefully compelling and often exciting account of how Dr Mahathir achieved what he did is so short a time and why.


According to Dr Hatta, “the script has received 100 percent approval from the Prime Minister's Office. Tun's special agent, Sufi Yusof, personally researched the dialogue and the scenes to ensure that there were no wrong facts.”

He added, “a seven-month study was conducted to realize the story of Tun's struggle. We were inspired by the true story, and even the scenes that unfolded during the events that followed Tun's resignation in 2003. Some of these stories are real events that were never made known to the public”. 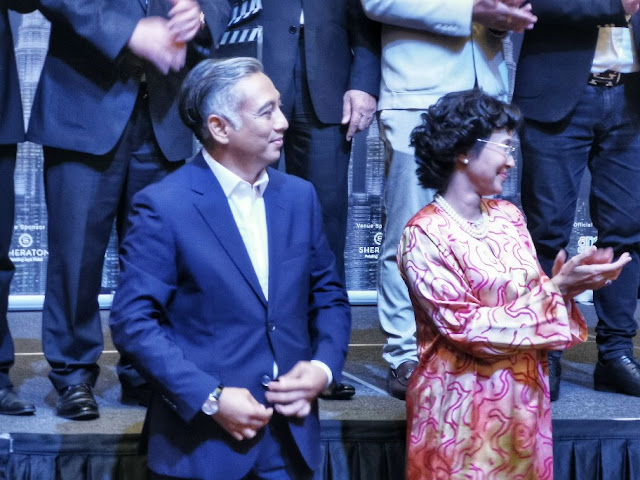 Among the significant moments that is expected to be featured in the movie will include Dr Mahathir’s resignation during the 56th UMNO General Assemby in 2002, his trip to Japan with Tun Siti Hasmah in the same year, the 2008 election atmosphere, the launching of his memoirs in 2011, his withdrawal from UMNO in 2016, BERSIH 5.0, the announcement of his candidacy as Prime Minister and election campaign in 2018, PRU 14 results and his official swearing in as Prime Minister once again.
The film will also touch on the unconditional love, care and support between  Tun Dr Mahathir and Tun Siti Hasmah, who are widely known as one of the cutest couples in Malaysia after 64 years of marriage.

Principal shooting for the film will start from December, 2019 and is expected to be completed in 60 days. It will be shot on location in Kuala Lumpur, Kelantan, Langkawi, Alor Setar, Penang and Hiroshima, Japan. The RM 6 million film is expected to hit the silver screens nationwide from July 2020, in conjunction with Dr Mahathir’s birthday month.

Also announced during the event was the introduction of TWI Watches as the Platinum Sponsor with a Memorandum of Understanding (MOU) signing ceremony. 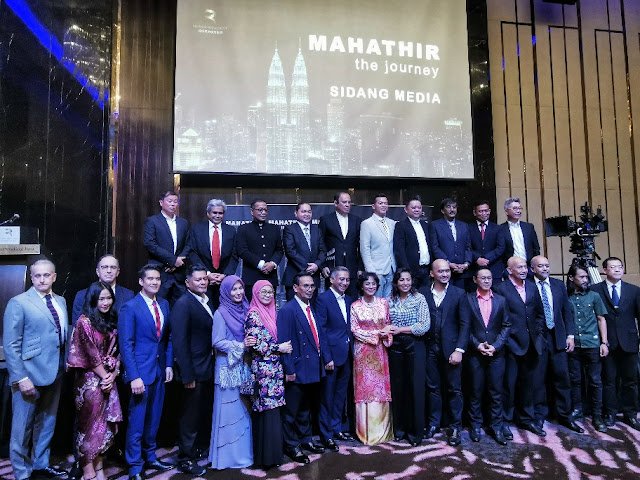