So what did you do with your family last weekend..I brought my daughter over for an exciting mid-autumn festival event... 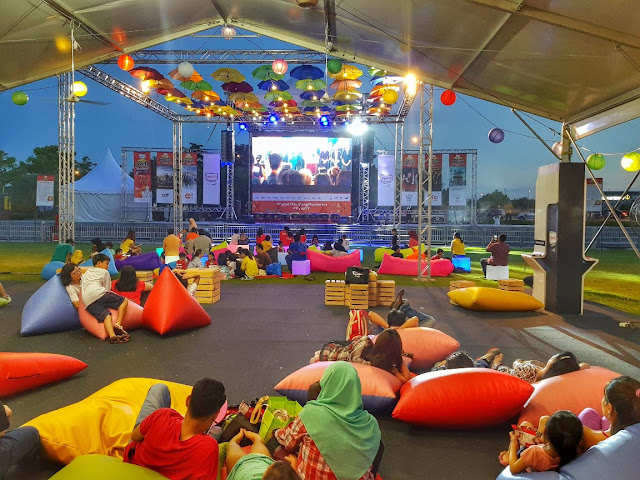 HyppTV, an award winning TV & Video Streaming service available on multiple platforms in Malaysia, organised its first outdoor movie screening event at the Setia City Mall Park in conjunction with the Chinese mid-autumn festival, and they featured a selection of pretty awesome Chinese and Korean movies from some of the channels on HyppTV such as SCM HD, SCML HD, now Baogu HD, TVN Movies HD and Red By HBO HD. 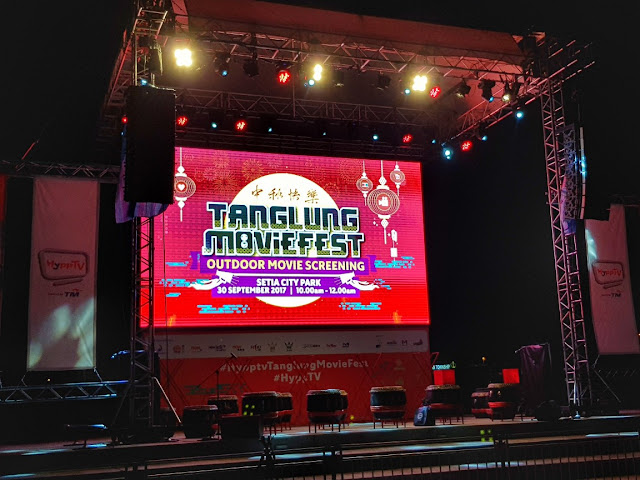 The event, which opened to all HyppTV subscribers and members of the public, began from 11.00 am, right until 12.00 midnight. 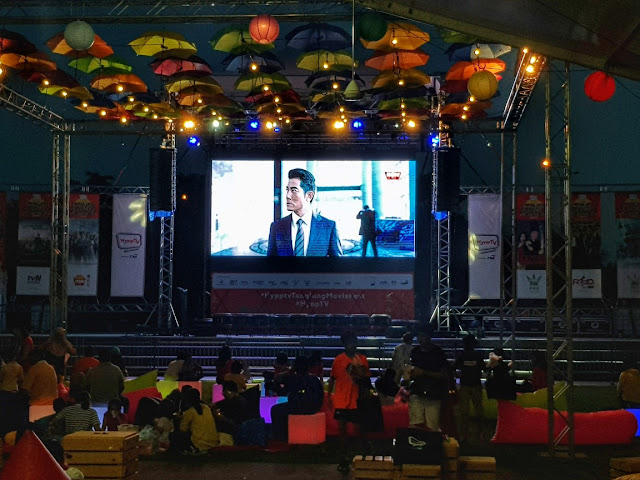 Those who came and joined the screening and festivities were treated to five (5) blockbuster movies; Forbidden City Cop from SCML, See You Tomorrow from Red by HBO, Ah Boys to Men 3: Frogmen from SCM, Cold War 2 from now Baogu, and Fabricated City from TVN Movies. 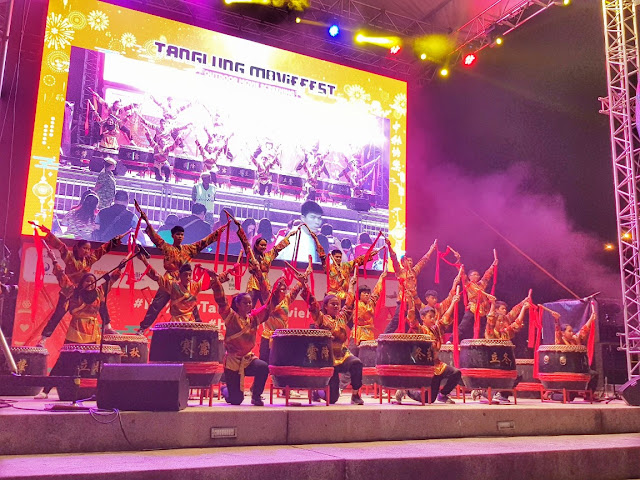 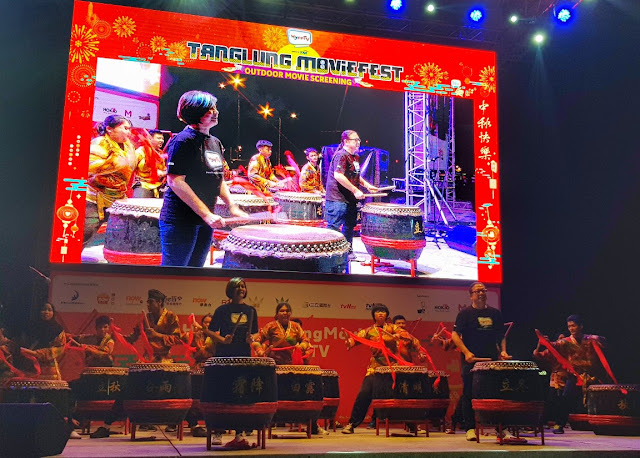 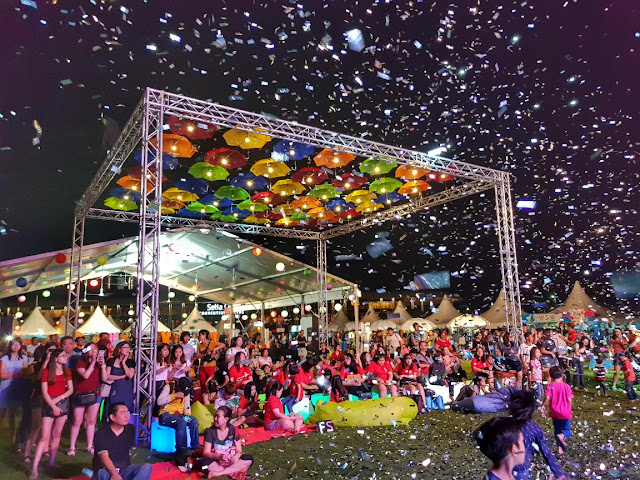 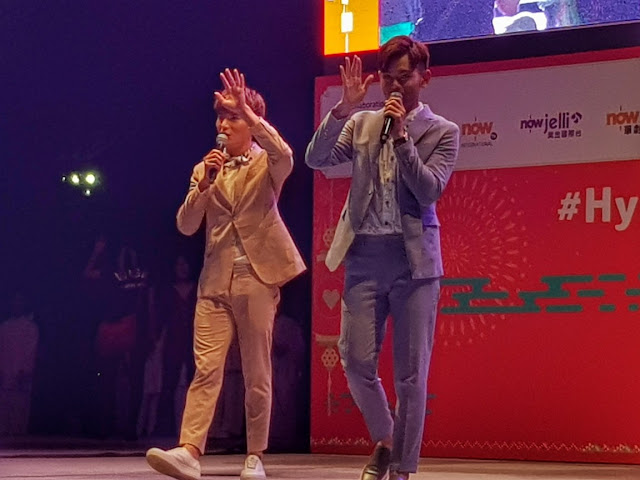 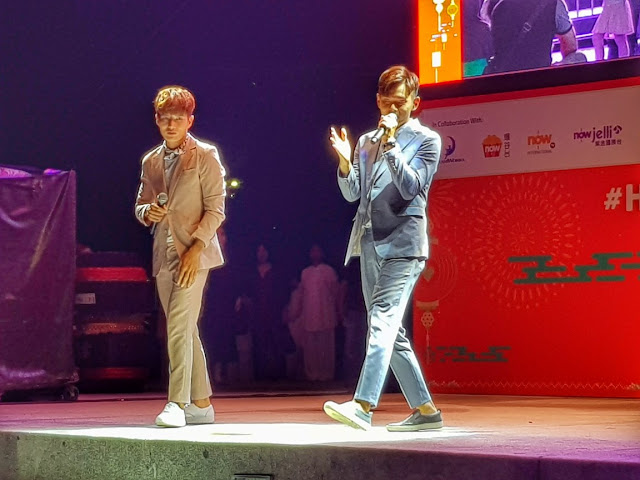 ...and the anticipated special performances by local artists such as FS (Fuying & Sam) and Bell Yu Tian... 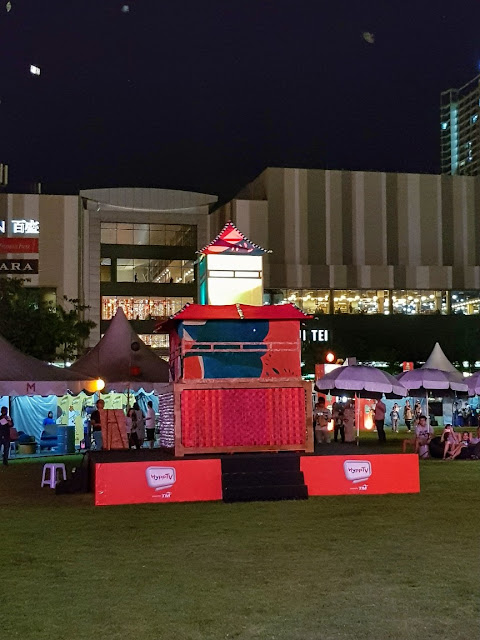 My daughter and I were also pretty much in awe when we came face to face with the giant lantern created by recycled bottles and other items and powered by energy from bicycles behind the lantern... 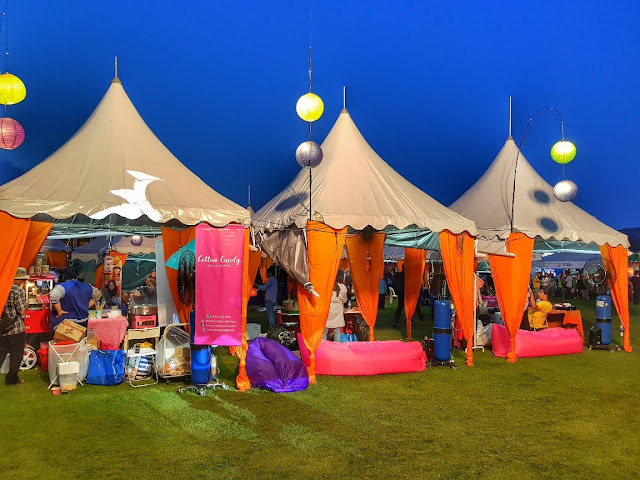 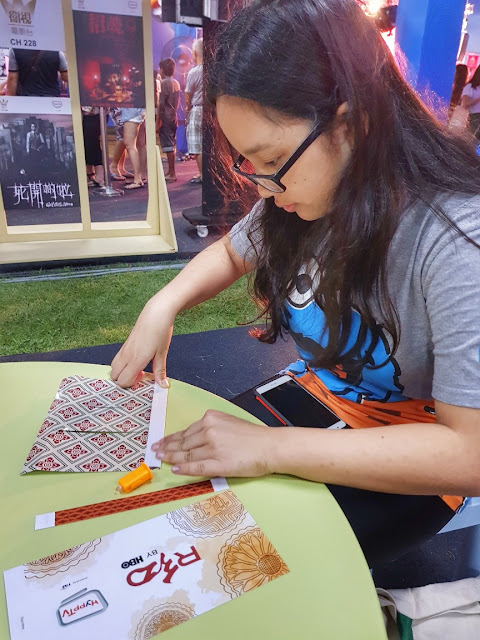 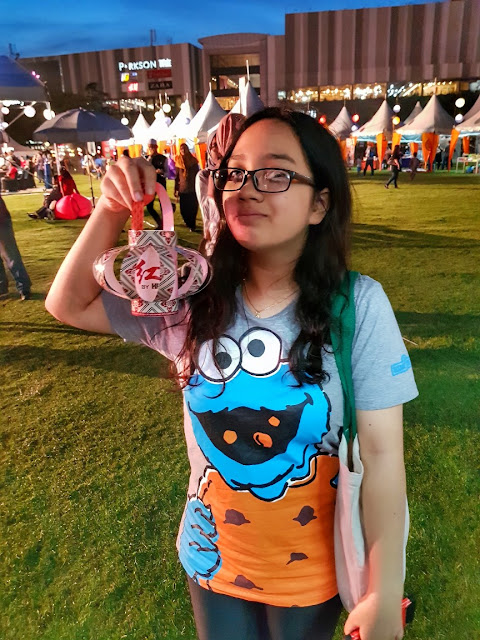 My daughter had fun participating in the lantern making workshop.. besides that, there were also colouring contest for kids, traditional tai chi martial arts, and lucky draws together with food and beverages from popular food trucks filling appetites, making the event a fun filled weekend with the whole family. 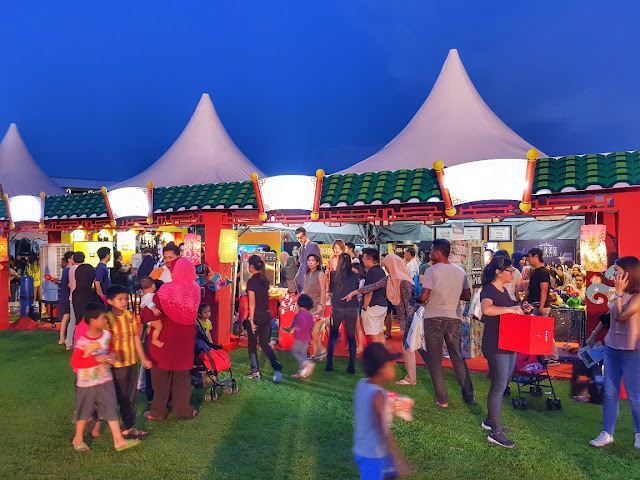 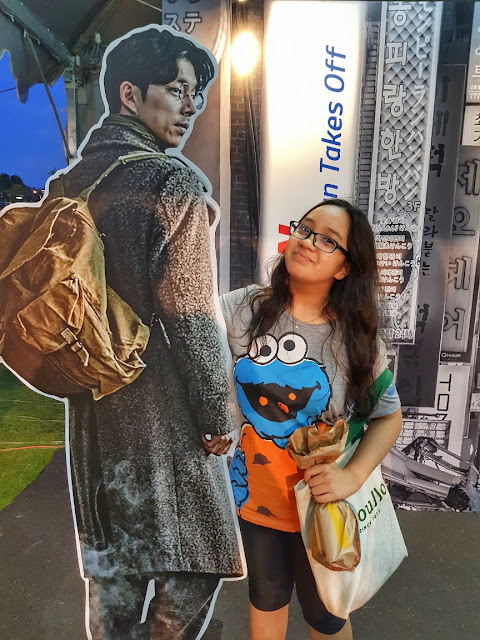 The channels are available at no additional HD fee, as well as on the move with the HyppTV Everywhere mobile application.

These channels are offered as HyppTV premium channels at RM9 per month per channel or can also be subscribed through the HyppTV Ruby Pack which features a bundle of the best Asian and Chinese channels at only RM30 per month.