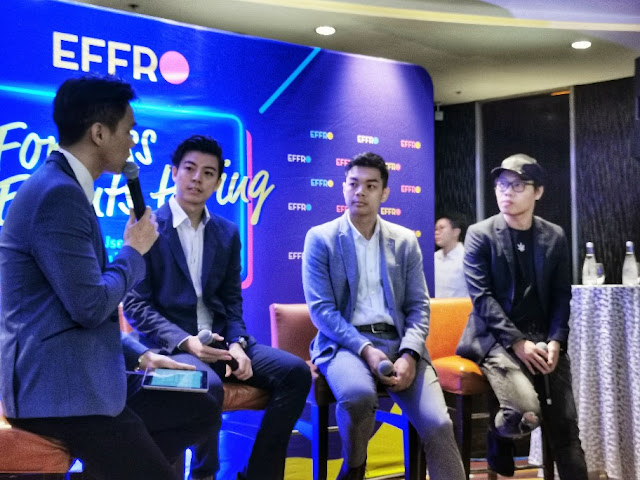 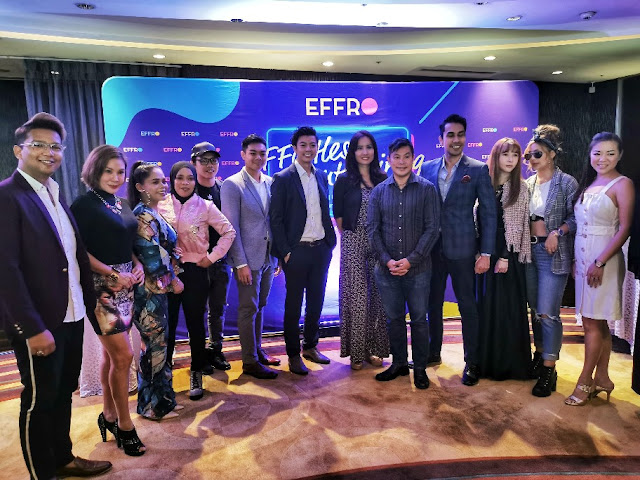 Effro is a reliable and user-friendly platform that brings Events Organisers and Events Service providers such as venues, vendors, events talents and influencers in one online events marketplace. 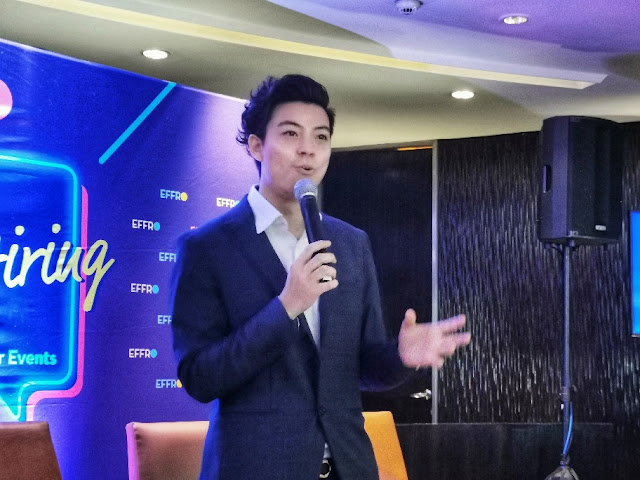 Mr. Adam Tan, founder of Effro, is an events veteran with more than 10 years in the industry. Having seen both sides as both an Events Organiser and an Events service provider, he was motivated to iron out the common issues in the industry.

"We realised that the most important factor in organising events is time.  A lot of effort is spent by Event organisers on sourcing for the right hires for the events, administrative issues and payment procedures in the limited time that they have in organising an event. We wanted to reduce the time taken for these efforts considerably and to provide accountability for all parties concerned.” 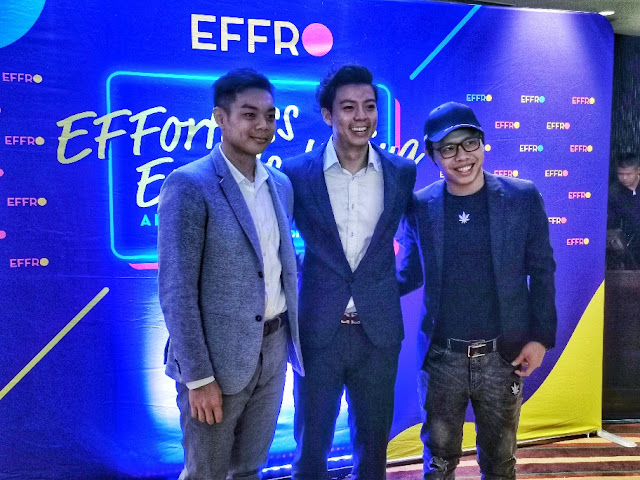 Effro, currently has 1200 talents and 300 clients on its Singapore platform. It enjoyed a sales revenue of SGD500k in 2018 and is on track for 1 million in 2019. In its mission to move the events industry forward, it recently launched its platform in Thailand on 1 August 2019. The launch event was covered widely in Thailand’s local media.  Malaysia is its second stop in its expansion in the region. Efforts are underway for their expansion to Indonesia and Hong Kong by end of the year. There is an MOU signed with Usediscover, a Malaysian founded App, based in Indonesia. This provides the Events Service Providers, on the Effro Malaysia platform, with the opportunity to easily quote for events projects in Indonesia.

Effro will be looking to expand into the rest of South-East Asia in the coming year.

Malaysia, with its strategic location in South East Asia, plays an integral factor in Effro’s expansion in the region.

It will be the events hub, where Events service providers in Malaysia would enjoy regional recognition, especially in Singapore and Indonesia.

Effro has been working closely with its partners in Malaysia. It signed an MOU with Johore E-commerce Association (JeCA) in June 2019 to support Southern University as their partner for the new generation of influencers.

Effro aims for an events space where both events organisers and service providers are winners and nobody is shortchanged or left behind. With its Win Back Time, Win More Fame and Win That Deal launch campaign, it shows users how Effro is able to help all users be more productive and efficient with its Effortless Events Hiring Platform.

To find out more about Effro, proceed to its launch page at https://pages.effro.com/win/ or its local site at www.effro.com.my.