There is noting more exciting than running for charity, especially a charity for kids and well, the Royal Bank of Canada (RBC) recently announced that RBC Race for the Kids will return to Kuala Lumpur on Sunday, 29 October 2017 at the scenic Perdana Botanical Gardens. 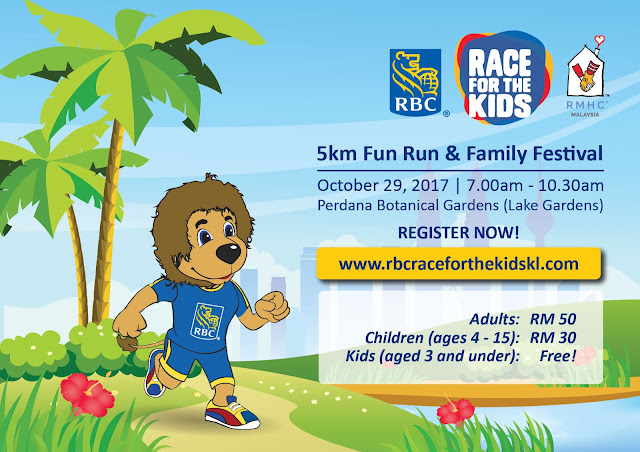 “We’re proud that RBC Race for the Kids Kuala Lumpur is again partnering with RMHC Malaysia to support children in need,” said Andy Allen, Head of RBC Investor & Treasury Services Malaysia. “RBC is a strong advocate of RMHC Malaysia’s longstanding efforts to help young people and we look forward to another successful event in 2017.” 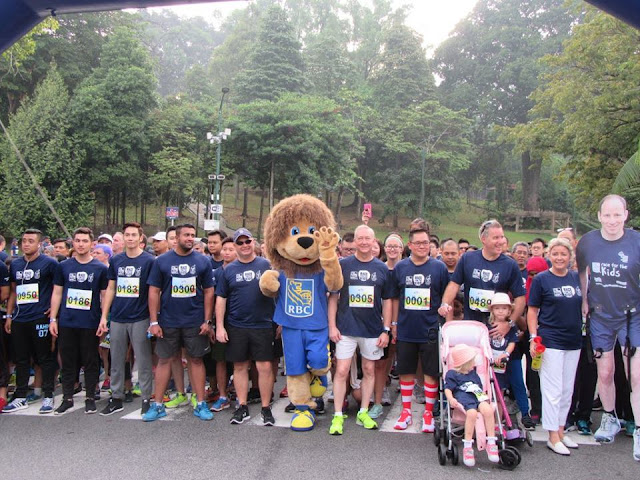 The inaugural RBC Race for the Kids in 2016, which my mini me and I joined raised RM 200,000, easily exceeding RBC and RMHC Malaysia’s fundraising target, and attracted more than 1,500 participants. The funds enabled RMHC Malaysia to build two Sensory Rooms in the Klang Valley.

“We are raising the bar this year and aim to attract even more participants in support of this wonderful cause,” said Victor Sim, Vice President, RMHC Malaysia. “More than 5,000 children in Malaysia have so far benefited from our Sensory Rooms, which stimulate sight, sound, touch and smell to help build cognitive skills and self-confidence.”

RBC Race for the Kids has been taking place in over 15 locations around the world, and this includes London, Vancouver, Minneapolis, Toronto, New York, Chicago, Sydney, Luxembourg, Hong Kong, and Kuala Lumpur, attracting more than 124,000 participants.

Since its launch in New York in 2009, RBC Race for the Kids has raised over US$27 million for children’s charities around the globe. 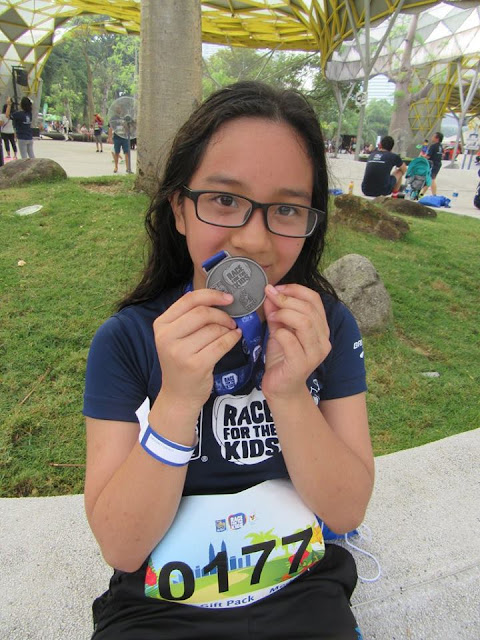 For more information on the event and how to register, please visit RBC Race for the Kids Kuala Lumpur.