11street recently conducted a nationwide survey in which 1,854 respondents took part in to better understand the psyche of online shoppers. Findings revealed that Malaysians are prone to last-minute shopping, and but for Malaysians, family and friends mattered a lot. 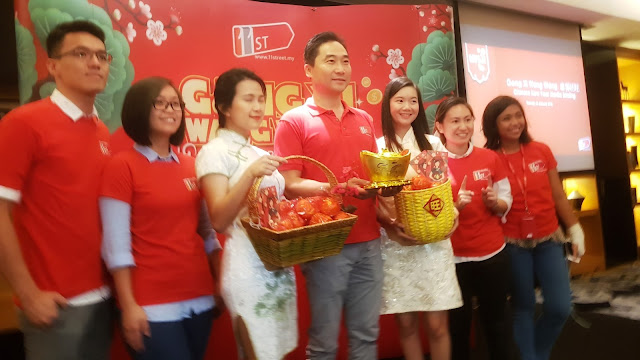 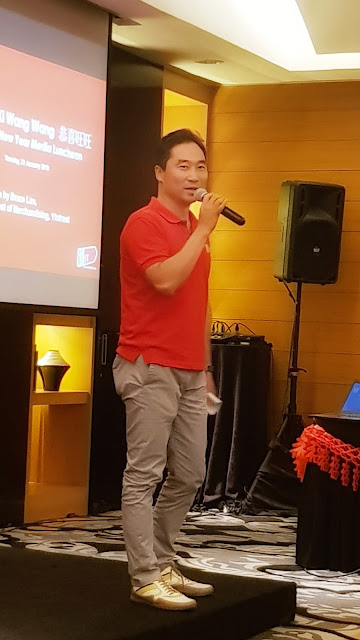 Bruce Lim, Vice President of Merchandising at 11street said: “It is no secret that we have a large and growing pool of online shoppers in Malaysia, and typically, during festive periods such as Chinese New Year, we see a peak in online sales.” 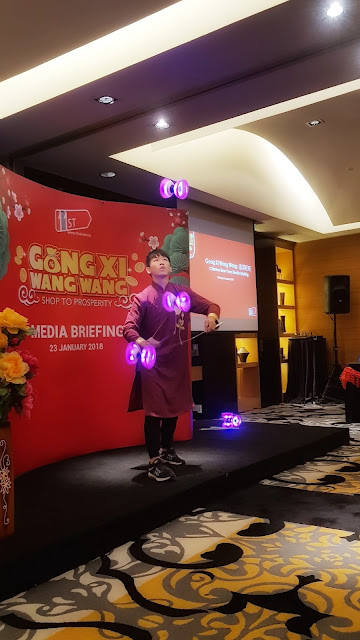 From the survey, 11street also found that at least 96% of survey participants intended to shop online for the upcoming festivity, driven by better prices, discounts and promotions. Lim added: “This is only natural as Internet-savvy consumers will head online to search for deals and promotions, so to evolve our offering in tandem with consumer demands, 11street has tailored more bespoke offering for the upcoming Chinese New Year celebration.”

Conducted between 22 December 2017 to 3 January 2018, 11street’s online survey revealed that about 60% of respondents began Chinese New Year preparation 14 days before – a figure that tripled those who started prepping 28 days prior to the festivity. More interestingly, almost half of this majority admitted to only planning three days before the big day. 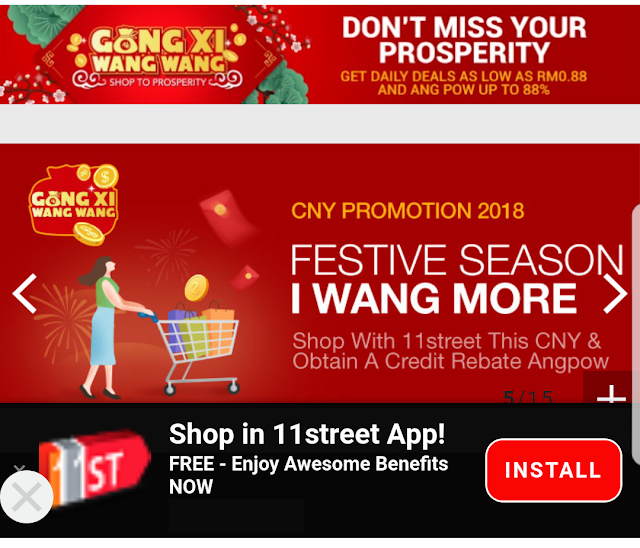 Having understood the shopping behaviour of Malaysian consumers, 11street’s Gong Xi Wang Wang campaign will appeal to last-minute shoppers, with a 48-hour delivery to those in Klang Valley, and a ‘Click & Collect’ service to enable shoppers to eliminate wait time for shipment and collect their purchases themselves at selected physical stores nationwide.

The 48-hour delivery and 'Click &  Collect' service were planned from 11street’s survey and is a part of 11street's last minute promotion under the Gong Xi Wang Wang campaign. 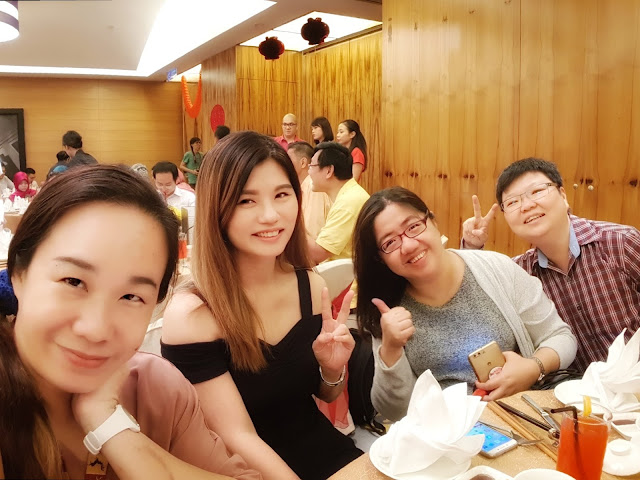 The survey also disclosed that 70% of participants were willing to spend on their family and loved ones during Chinese New Year, with three times more spending to purchase items for gifting purposes, rather than for themselves.

Among the top five activities these respondents wished to partake in with their family included dining out, visiting friends, shopping for those they cared about, watching a movie together, and travelling to a foreign country. 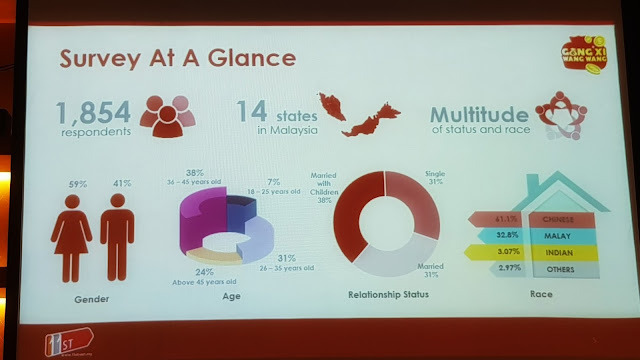 Other findings include  77% of the respondents confessing that they would buy clothes and shoes online – a figure that was three times more than food. Meanwhile, a pool of participants acknowledged that the top three categories they would purchase online are fashion items such as Chinese traditional wear, cheongsam, and groceries including food and beverages, as well as home and living items as they prepared for the festivity.
Gong Xi Wang Wang Campaign with over RM20 million worth of Ang Pow Coupon

In conjunction with Chinese New Year, 11street’s Gong Xi Wang Wang campaign will be giving away over RM20 million worth of Ang Pow coupons applicable to more than 10 million products with overall discounts up to 88%. Other offers include ‘good luck flash deals’ with selected products for as low as RM0.88.

During the campaign period, 11street will also be selling PETRONAS e-vouchers at up to 30% discount off the original price value allowing Malaysians to gather with family and friends for visiting, dining and outing, on top of a plethora of gift hampers and Chinese New Year dining deals.