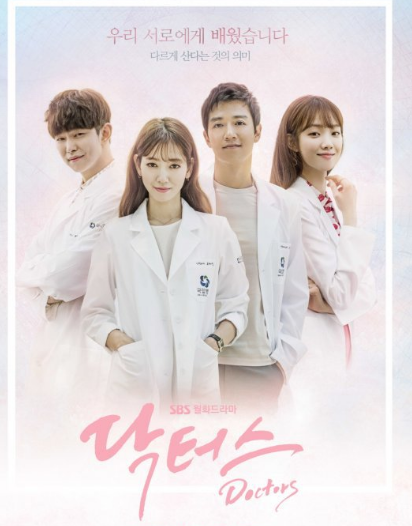 Doctors is a very promising action packed drama which I foresee could be as popular as Descendants of the Sun...It is a drama about life in general, highlighting the social prejudice of origins as well as educational background. 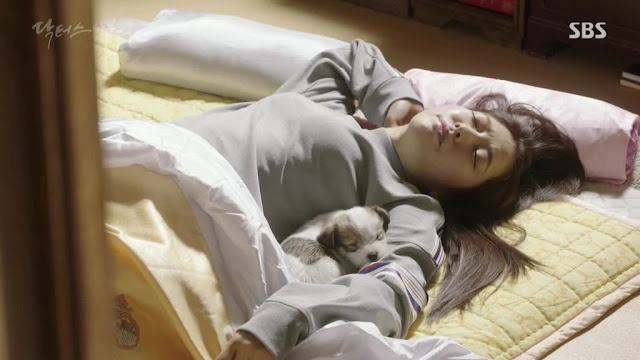 Yoo Hye jung (Park Shin Hye) was a tough bully in school with a prickly personality and always goes wayward, sometimes without even meaning to...  She had many scars from her childhood, and hates her father who washes his hands off his daughter by dumping the girl at his mother's house for good and through self-preservation, Hye Jung keeps her heart shut away from other people. 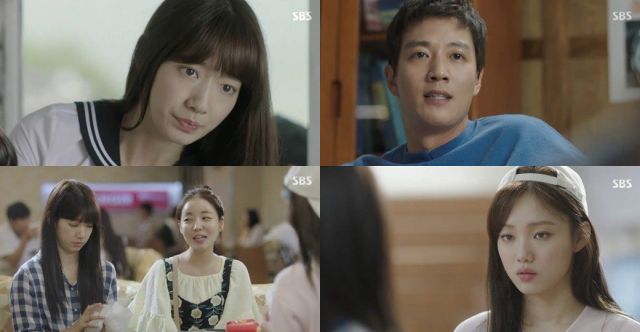 However, she changes after meeting her mentor Hong Ji Hong (Kim Rae Won) who plays a key role in transforming her life from a teenage delinquent to a compassionate doctor. 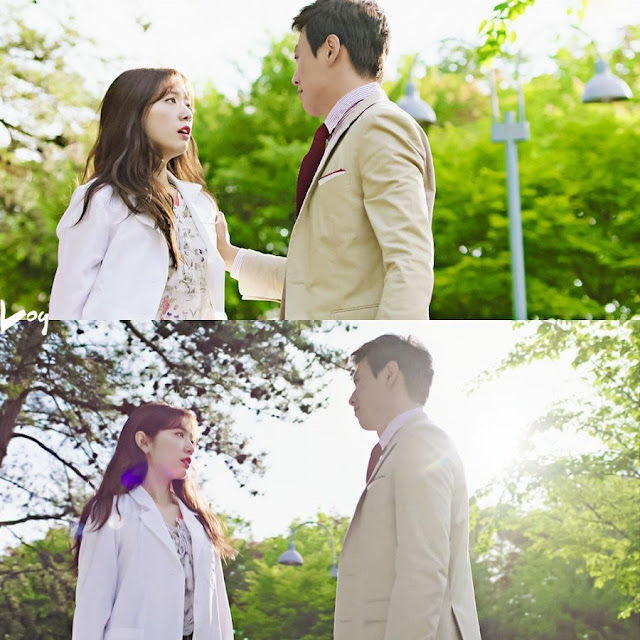 With her bold and seemingly confident nature Hye Jung definitely has a lot of admirers in this drama series.... let's see.... there is of course, Hong Ji Hong, then there's that young guy on the motorbike who always springs to her  rescue too, and I read somewhere the gangster head who injures his head and who at first refused to be treated by a female doctor will also fall for her, as well as the cute brown hair internship young doctor and of course, her rival, Seo Woo (Lee Sung Kyung)'s second love interest, a stuck up doctor called  Yoon Kyun Sang (Jung Yoon Do). 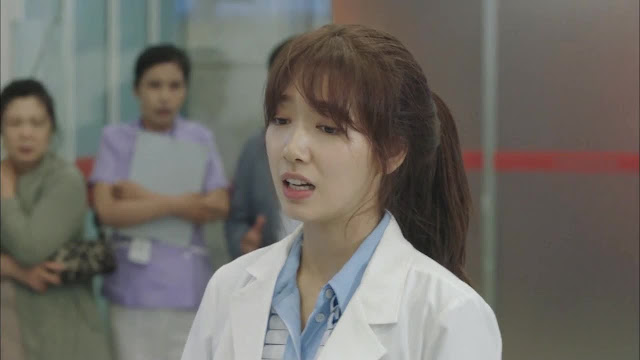 Seo Woo's first love interest was of course, Hong Ji Hong in school, which she was visibly upset when she realised Hye Jung had more of his attention then her...  (and what a tangled web we weave).. Hong Ji Hong's adoptive father is the big boss and owner of the Kukil Hospital, but Seo Woo's grandfather happens to be the 2nd person in charge and of course, he has some nefarious designs to take over the hospital.

Whatever it is, I know I am hooked on these series.. and am watching it to the end...so are you watching this? This series is on here in Malaysia over Astro ONE HD CH393 every Tues & Wed, 8.10pm, yeah.. with only 2 episodes a week....I hate having to wait but what to do.. huhuhu

And wow... the sponsors for these series are none other then Laneige and Mamonde as well since obviously Lee Sung-Kyung is Laneige's model/ spokesperson and Park Shin Hye is Mamonde's model/spokesperson