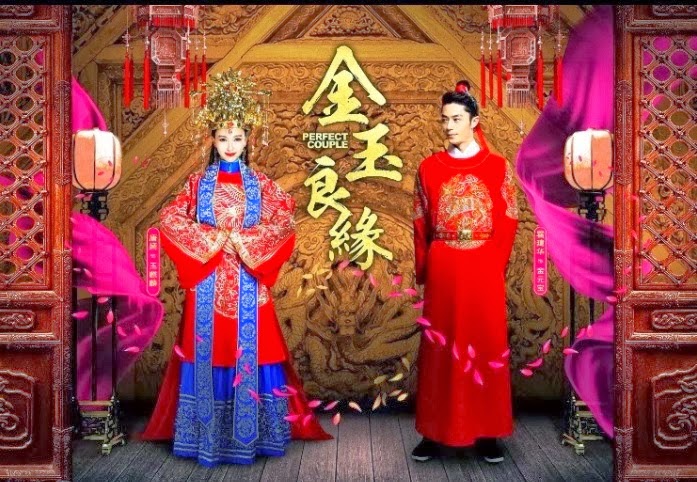 Gosh... this drama is starting next week on Astro Quan Jia 308 and I am pretty excited cos another of  my favourite Chinese actor Wallace Huo is acting in it... 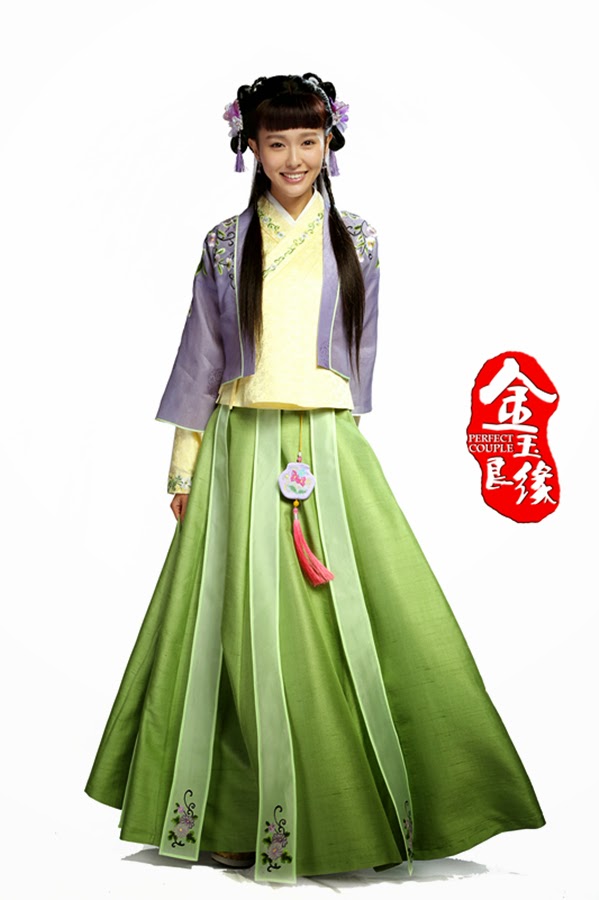 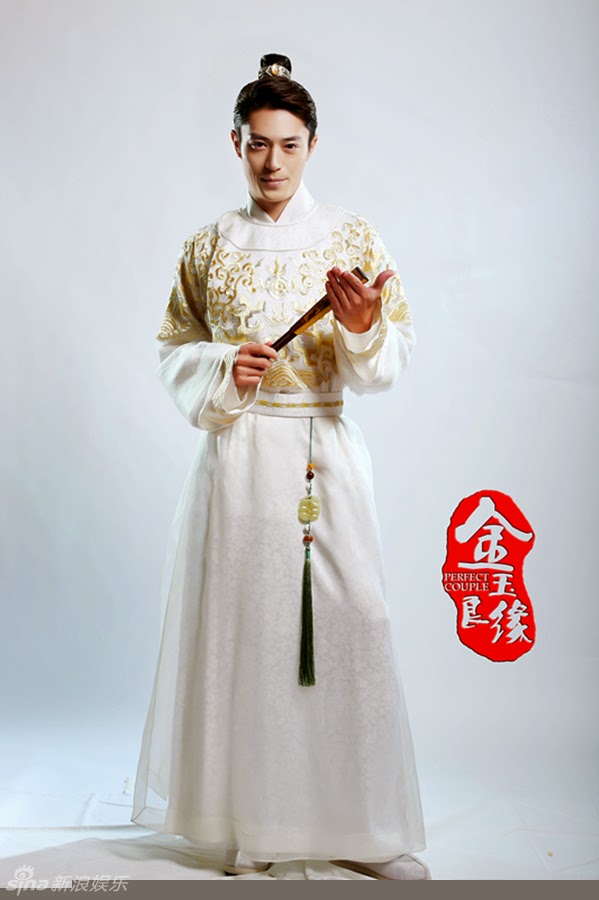 This is a story of a smart aristrocrat and his fate with a free-spirited woman who is a good fighter but a lousy investigator. The story starts with Jing Yuan Bao engaged to be married to Jiang Xiao Xue - a refined woman from an aristrocratic background like his.

The marriage between these two families is determined by the Grand Empress, which mean neither have a say in it and neither could refuse it.

However, Xiao Xue already has a man she loves and on the night before the wedding, she escaped in search of the man she loves.

Through fate, another woman - Yu Qi Ling, got misunderstood as the intended bride and married Jing Yuan Bao instead. The story of the Perfect Couple begins. 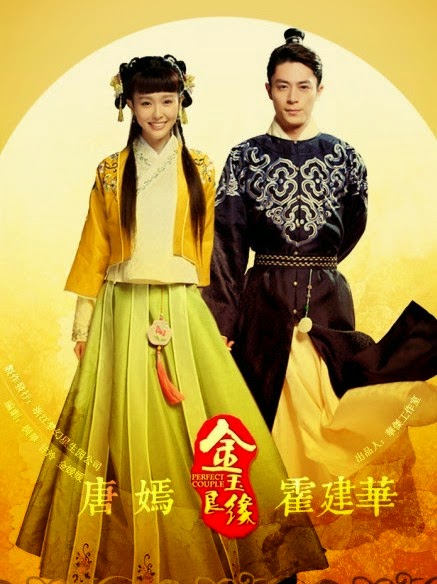 This drama has spposedly a pretty straight forward storyline and easily predicted ending. The baddies are all revealed from the get go -so, there are no surprises.

The story revolves heavily on how the baddies get caught in the end and how Yuan Bao and Qi Ling resolve their misunderstandings and differences to become the 'Perfect Couple'. 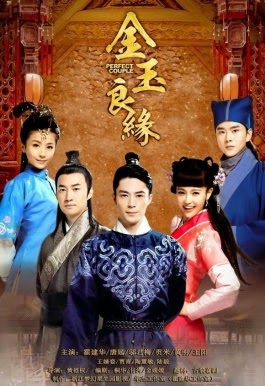 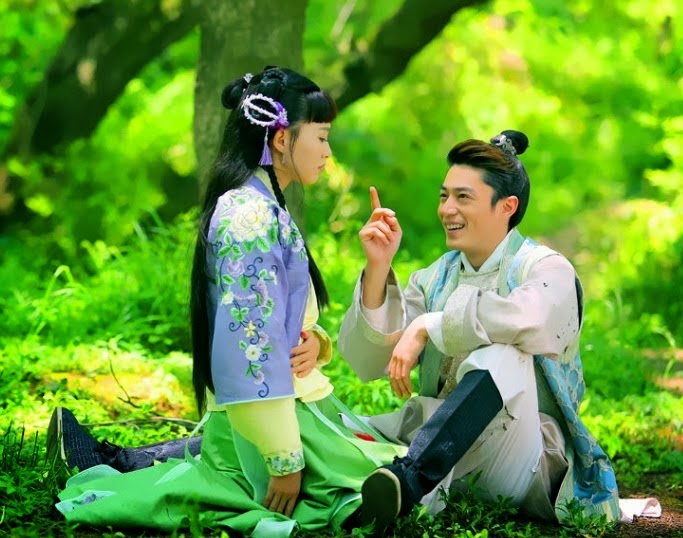