Punish those who abuse animals 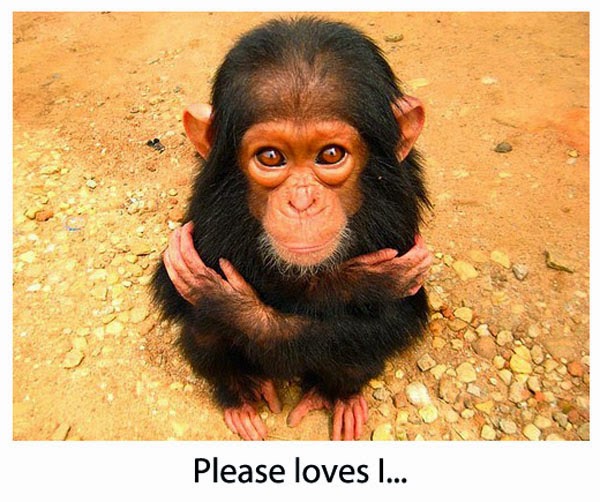 Recently I have seen photos of a husky, such a beautiful dog or rather puppy being beaten up until his ear drop off, and there's blood all over the place and the monster who did it says that it is his right to do that as he bought the puppy and it was done in his house.

Then there was a young Indian boy aka monster who was filmed holding a puppy, then suddenly he grabbed the puppy by the tail, swung him around hard a few times and throw the puppy as hard as he could and of course, the puppy died on impact when he fell!!

I really do not know why they do this or what pleasure can be derived hurting and killing one of God's living creatures in such a way. 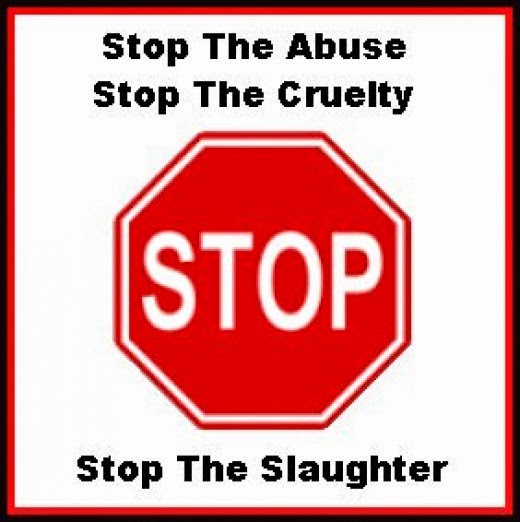 But I really wish and hope that our government will stop this by imposing a heftier sentence on them, like maybe whipping them as well as a jail sentence, especially for second time offenders, as well as counselling and parole for first time offenders.

After all, this violent behavior can and most probably could be directed to another human being in future.

Since the 1970's, research consistently reported childhood cruelty to animals as the first warning sign of later delinquency, violence, and criminal behavior. 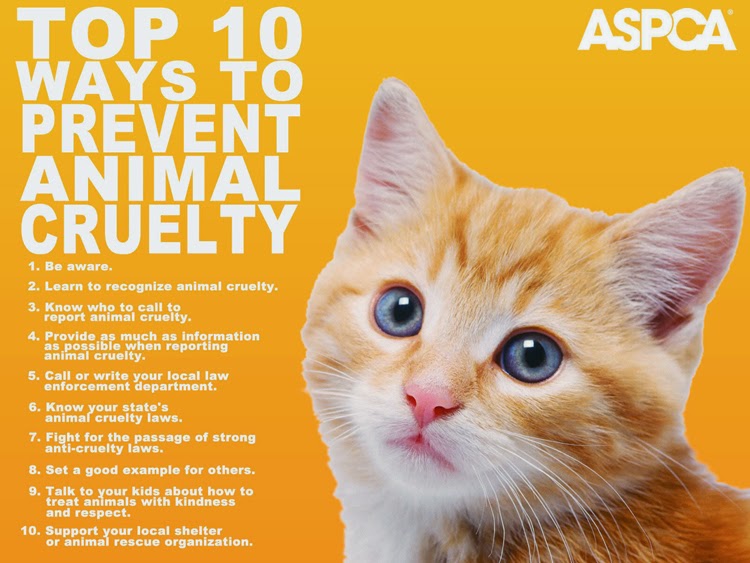 In fact, nearly all violent crime perpetrators have a history of animal cruelty in their profiles.  Albert de Salvo, the Boston Strangler found guilty of killing 13 women, shot arrows through dogs and cats he trapped as a child.  Columbine shooters Eric Harris and Dylan Klebold boasted about mutilating animals for fun

Jeffrey Dahmer, David Berowitz, Ted Bundy, all sadistically tortured animals in their childhood. Brenda Spencer, who opened fire at a San Diego school, killed two students and injured nine other children. When she was young, she had repeatedly abused cats and dogs, often by setting their tails on fire. Fifty percent of school shooters have histories of animal cruelty. 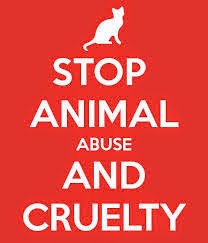 Animal abusers are five times more likely to commit violent crimes against people. Deviant behaviors such as animal abuse generally originate from a traumatic childhood. Conduct disorder is found in those who abuse animals and abuse people.


Clinical evidence indicates that animal cruelty is one of the symptoms usually seen at the earliest stages of conduct disorder, often by the age of eight.

Many psychological, sociological and criminology studies in recent decades have clearly shown that violent offenders have adolescent histories of serious and repeated animal cruelty. Animal cruelty is not a harmless venting of emotion in a healthy individual; This is a warning sign.


In 1985, researchers Stephen Kellert and Alan Felthous extensively studied the animal abuse phenomenon. They discovered several motivations that helped to characterize animal cruelty in adults, many of which are applicable to youth who abuse animals.

Some motivations are:
*To enhance one's own aggressiveness. To shock people for amusement.
*Controlling an animal through inflicting pain as a result of the sense of loss of full control     in one's own life. (Physically abused by parents.)
*Retaliation against a person by hurting their pet.
*To experience sadism (the suffering experienced by the animal).

The cost to our society from animal cruelty is incalculable. When an animal is abused, humans are at risk. The media, our government, the enforcement and the public should pay more strict and prompt attention. And bring the animal abusers to justice and counselling.