Today Astro Quan Jia Ch 308 started airing a new Chinese Costume Drama series entitled Young Sherlock. It is aired 5 episodes back to back on Sunday from 1pm and catch ups on weekdays at 6pm and other times.  This one replaces The Investiture of the Gods series which seem to have ended with a cliff hanger.... I can't believe they did that!!!! I expected more out of that series after following it for so long... oh gosh!!! 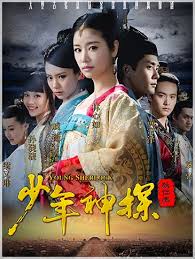 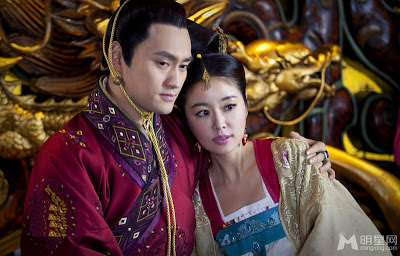 In "Young Sherlock", twenty-year-old Renjie travels to the empire's capital, Chang'an, to take the imperial Mingjing examinations - supervised by the Empress Consort, Wu Mei Niang. During the examination, an assassin disguised as a student attempts to kill the Empress, but was stopped by Renjie. The Empress later on orders Renjie to track the killer, who Renjie later realises to be a woman. 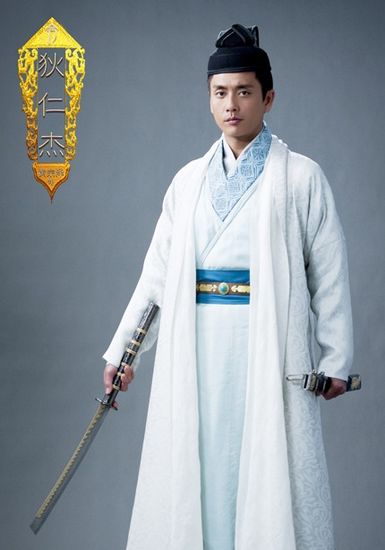 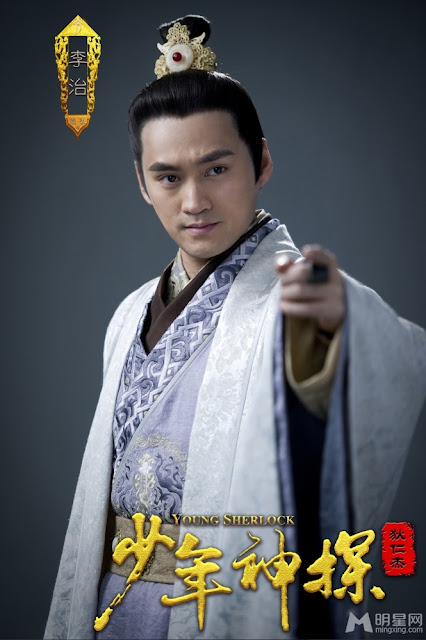 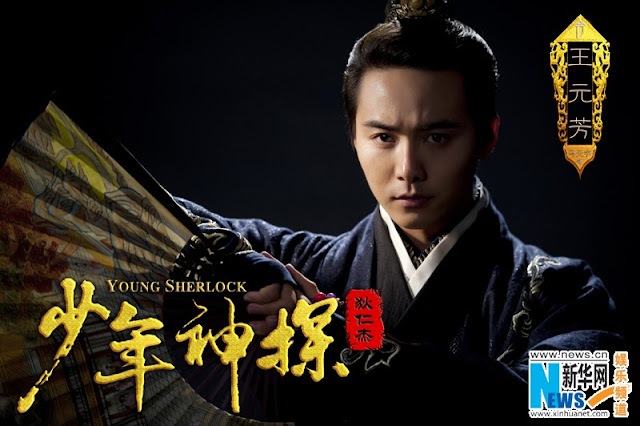 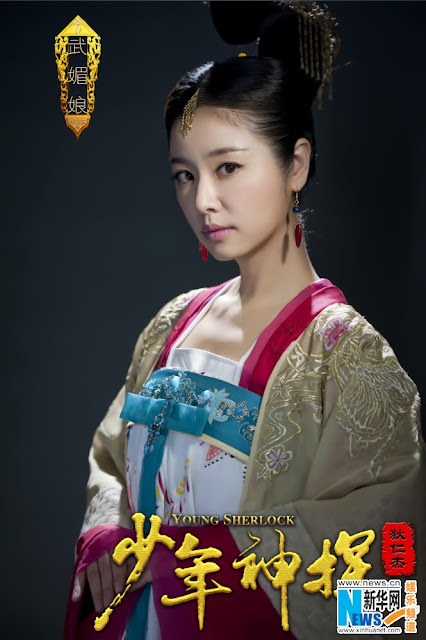 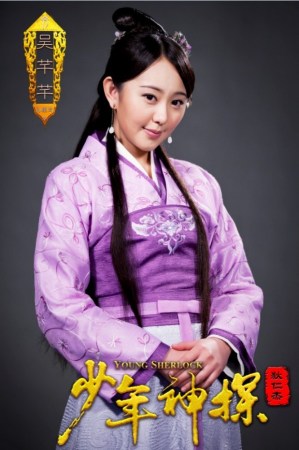 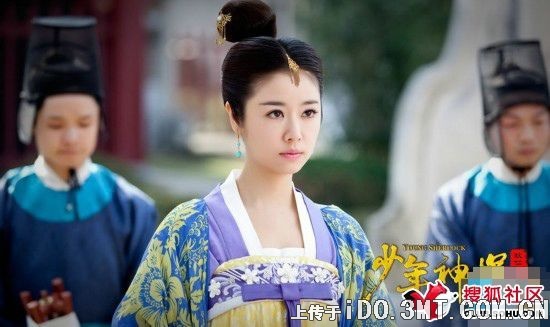 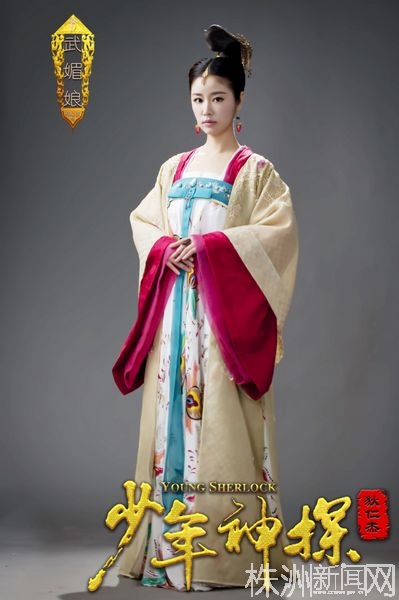 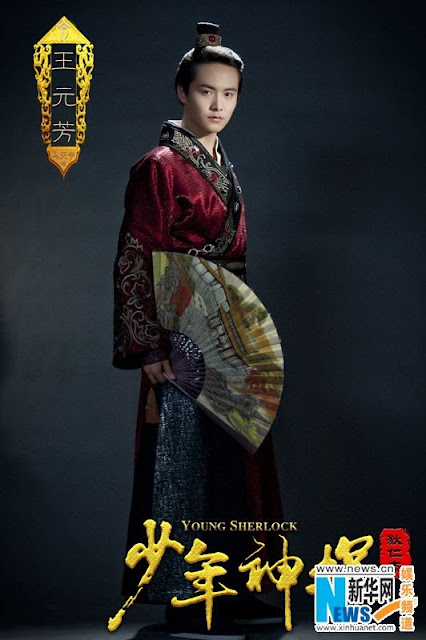 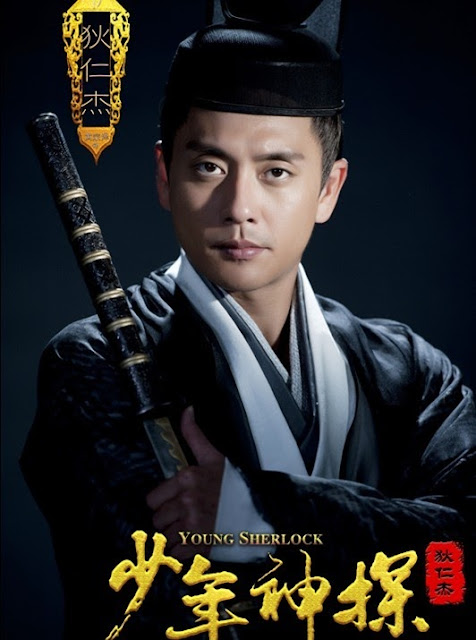 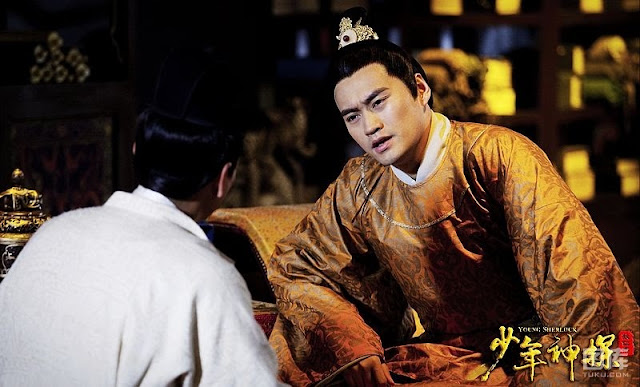 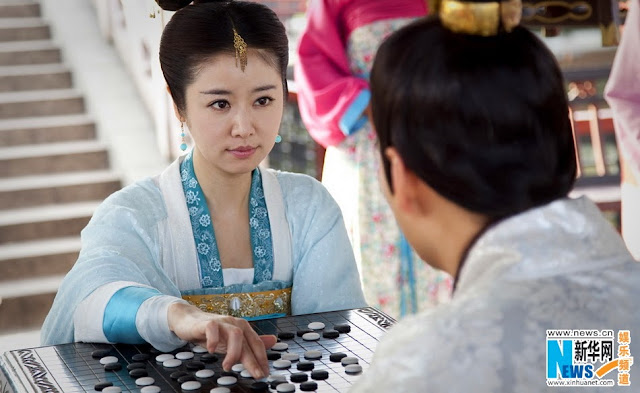 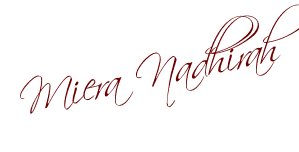