MBO Cinemas which is currently the cinema operator with the most diversified locations in Malaysia is proud to officially unveil the newly renovated cinema at Setapak Central in Kuala Lumpur. 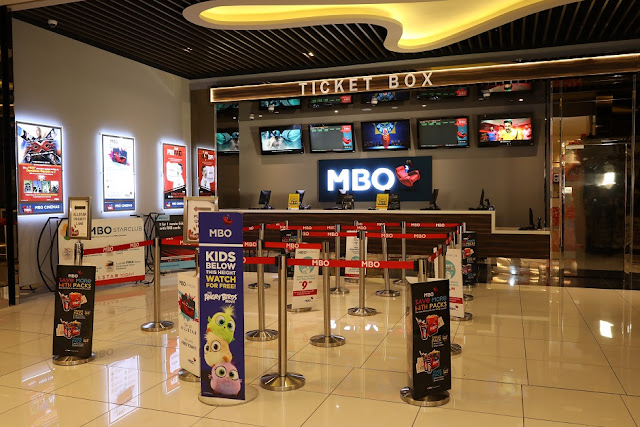 In keeping up with the tagline of “Bringing Excitement Near You” and in appreciation to loyal patrons, the refurbished MBO Cinemas Setapak Central outlet has improved layout, more open spaces in the lobby for waiting guests and enhanced counter service including the delicious MBO Cinemas popcorn and a wide choice of beverages. 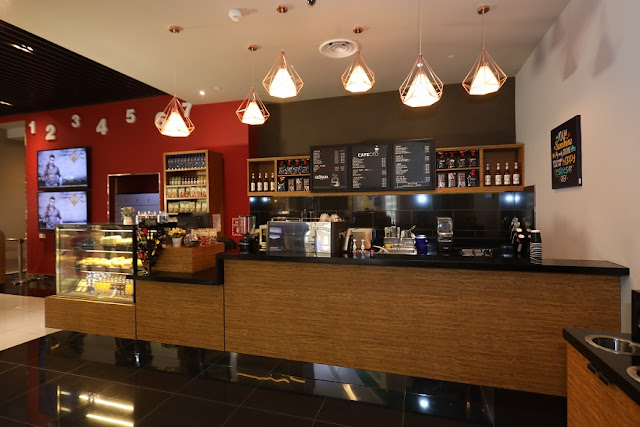 These reflect the look and feel that will be the theme for future renovations, providing the best movie experience which is further accentuated inside the halls providing reupholstered seats with black faux leather and enhanced sound systems in all the halls plus Barco laser projectors and Auro 3D immersive sound system in Hall 6 of the outlet as well as brand new washrooms in the cinema. 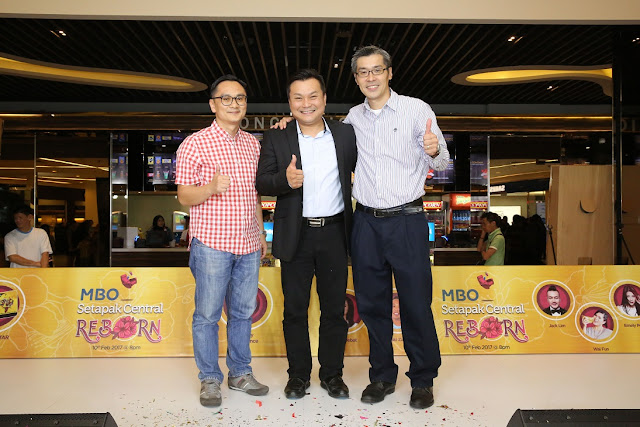 The Setapak Central cinema is also user friendly for physically challenged patrons with easy access to all the halls and brand new washrooms. 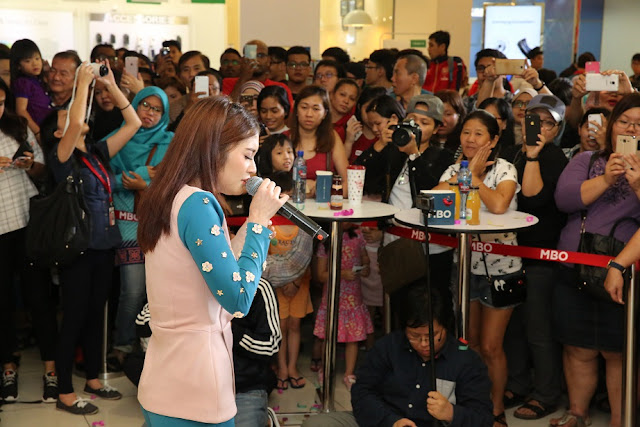 Aiming to further improve guest comfort experience is MBO Cinemas’ very own Cafecito, where one can enjoy a nice coffee or a tasty cake before watching a movie or just chilling out while catching trailers of upcoming movies. 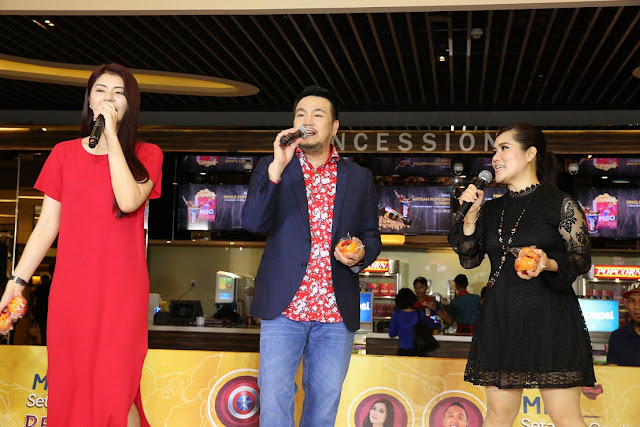 Adding on to the state of the art offerings, patrons can join the MBO StarClub loyalty programme for free and are entitled to many rewards by using their StarPoints to redeem free movie ticket, popcorn, drinks and other exclusive movie premiums.

As the only cinema with a FREE loyalty programme that offers extensive benefits & privileges, members can also jump in on the Member’s Priority Lane, get free movie tickets on their birthday month & catch exclusive, ‘members only’ free screenings.

MBO also offers “NO” booking fee when you book ticket online.  Plus ticket prices are all the same for either 2D or 3D movies!  This is the 3rd refurbished cinema to be officially launched with the new concept after MBO The Spring, Kuching and KSL City in Johor Bahru with more in the pipeline.

With 26 locations and 191 screens nationwide, MBO Cinemas offers a comfortable, exciting and memorable cinematic experience for movie goers. MBO Cinemas has introduced new innovations by adding on to the existing impressive cinema technology that it already has in every one of its outlets nationwide, including actuator seats that vibrate with the sound of the movie plus all-new Auro 11.1 3D sound system, which provides 3 layers of speakers (as opposed to the conventional 2 layers) that simulate the most natural 3D acousticsm, giving patrons an immersive movie-going experience at the following venues:

1.Actuator seats: Halls 1,2 and 7 at Citta Mall-Ara Damansara, Halls 1 and 2 at Imago Mall-Kota Kinabalu (the first of its kind in Malaysia)

For more exciting deals & info, log on to www.mbocinemas.com