Blame! a Netflix original anime film, premieres worldwide on May 20

Netflix, the world’s leading Internet television network today announced, together with Polygon Pictures, the global premiere of Blame!. The Netflix original anime film will be available to over 93 million members globally as it debuts on the service on May 20, 2017. 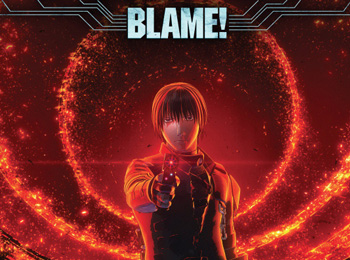 Blame! is set in the distant future where what’s left of the human race resides within the Megastructure, a vast and dangerous labyrinth that has grown wild and out of control. Thrown into this world is the mysterious Killy, a strange individual who is on a quest to bring civilization back from the brink of oblivion.

Alongside the premiere date announcement, Netflix has also revealed the star-studded cast who will be bringing the film to life, led by Takahiro Sakurai (AJIN: Demi-Human, Knights of Sidonia) who plays the lead role of Killy. Cibo, the scientist who joins him on his journey, is portrayed by Kana Hanazawa (Psycho-Pass, Zegapain). Meanwhile, Sora Amamiya (The Seven Deadly Sins, Tokyo Ghoul) will play Zuru, a girl from a village on the verge of extinction and Aya Suzaki (AJIN: Demi-Human, Knights of Sidonia) is casted as Tae, Zuru’s best friend. Kazuhiro Yamaji (Psycho-Pass, DragonBall Super) will play Pop, from the same village as Zuru and leader of the group known as Electrofishers, with his right-hand man Sutezo, played by Mamoru Miyano (AJIN: Demi-Human, The Seven Deadly Sins).

The film’s soundtrack is by renowned composer Yugo Kanno, who is known for his work across various TV, film and anime titles, among them AJIN: Demi-Human, which is also available exclusively on Netflix. Lending their voices to the film’s theme song would be popular Japanese pop band Angela, known for their signature upbeat tunes and creative soundscapes. 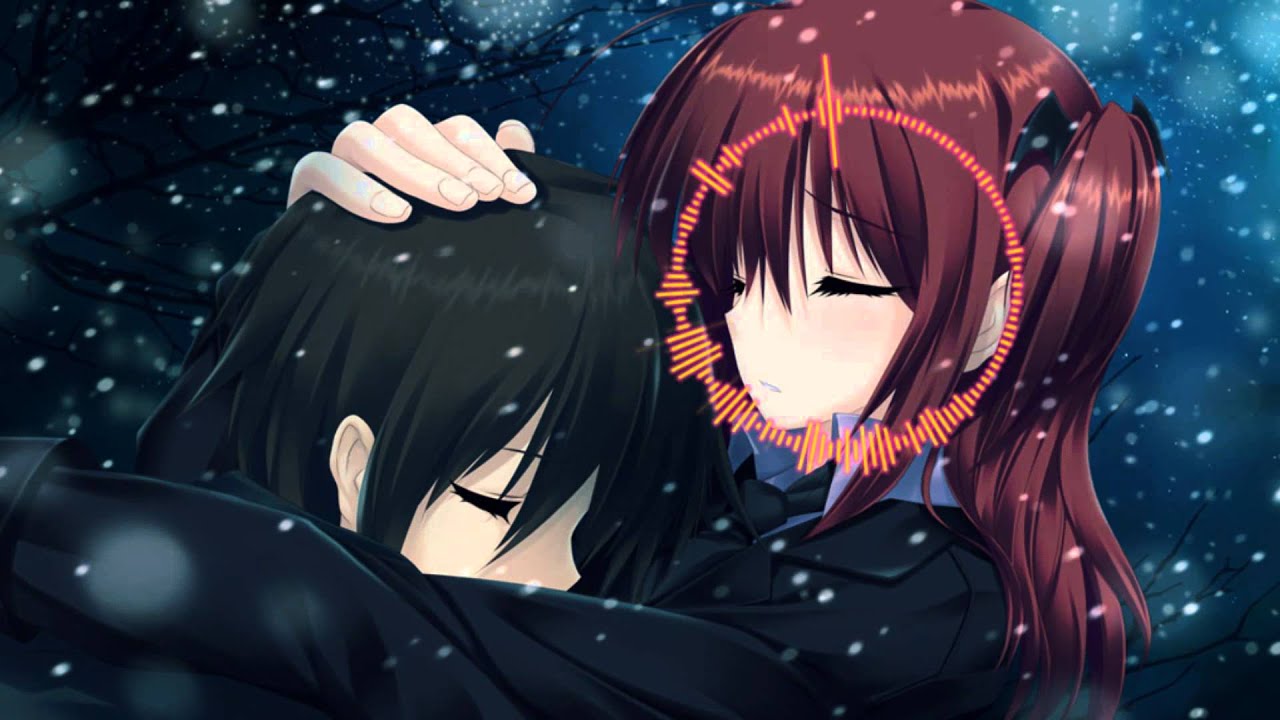 First appearing as a manga from 1997 to 2003, the much-awaited animated film adaptation of Blame! will be available as a Netflix original twenty years since its initial run.

The film sees yet another creative collaboration following the success of sci-fi anime series Knights of Sidonia, between the award-winning creator of the original manga, Tsutomu Nihei and director Hiroyuki Seshita, who also brought us the thrilling, fast-paced suspense of AJIN: Demi-Human, which is also available on Netflix globally. Blame!, Knights of Sidonia, and AJIN: Demi-Human manga are all available in print from Vertical Comics and digitally via Kodansha Comics.

Blame! is the latest addition to the exciting slate of Netflix originals exclusively available to a global audience.

Check out the trailer for Blame! here.