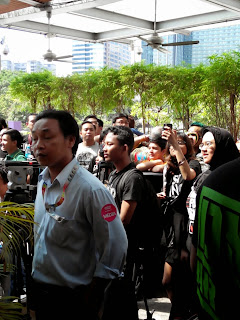 WWE and Astro are excited to announce today that WWE LIVE will return to Malaysia for the first time since 2002, with two shows in October 2014. The shows will be held at the Putra Stadium in Kuala Lumpur on Friday, October 10 and Saturday, October 11. Tickets will go on sale on Saturday, May 31, 2014 at 10am onwards. 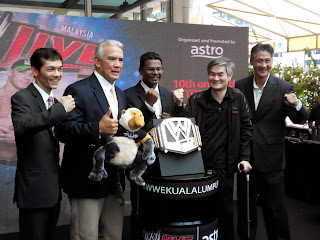 "WWE Live  is expected to draw tourists from the South East Asia region with an estimated tourist expenditure of close to RM33 million over the 2 days period. WWE has always been one to the most favourite entertainment programmes in the region and Malaysia since it was introduced on television. Malaysia is proud to host WWE Live, adding to the roll call of many distinguished events that coincide with Visit Malaysia Year 2014," said Tony Nagamaiah, General Manager for Malaysia Major Events.
"We are excited to return toMalaysia with WWE Live events in 2014," said Sweesin Wu, WWE's Vice President & General Manager, Asia Pacific. "These events reflect WWE's commitment to our growth in Malaysia, and to expanding our relationship with Astro, one of the leading media entertainment groups in the market."
Tickets will go on sale Saturday, 31st May 2014 from 10am onwards and n be purchased at www.ticketpro.com.my or by  0378807999. Ticket price ranges from RM128 - RM1230 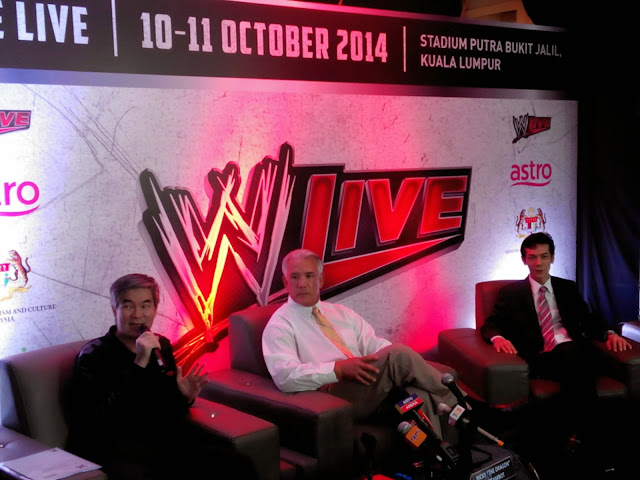