Overshadowed by its neighbour, the Forbidden City, Beihai Park is very often neglected by tourists. Called the Winter Palace by some, Beihai Park is the oldest imperial garden in the world as well as one of the largest in China.

As mentioned, I was there in Beijing for only about 5 days, and I was squeezing as many landmarks and places in my schedule as I could and Beihai Park was on my list of “maybe” places to go. 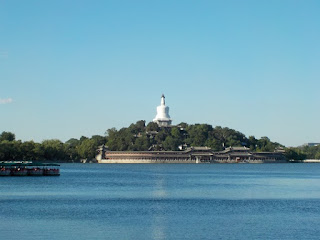 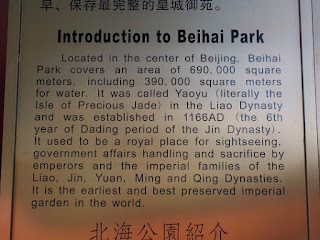 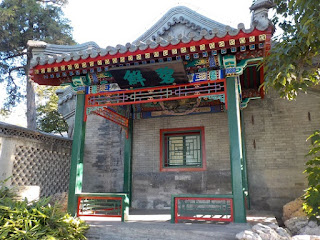 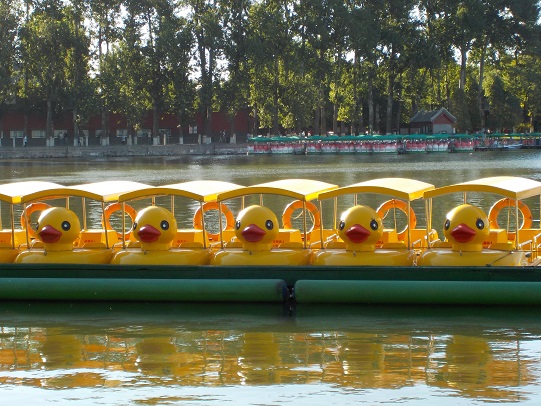 I went there on my last day there in Beijing at about 7.00am, while waiting for the Prince Gong / Prince Kung Mansion to open. My daughter and I walked from our hotel to the Bell and Drum Tower and down the road towards the Prince Gong Mansion.  Beihai Park is right in across the road from the lane leading to the mansion. 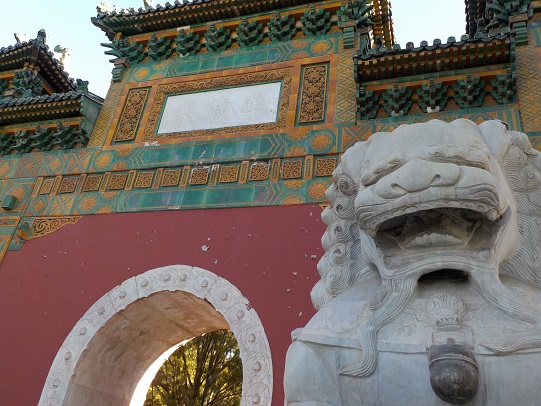 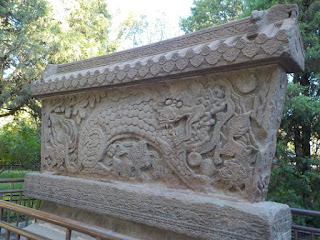 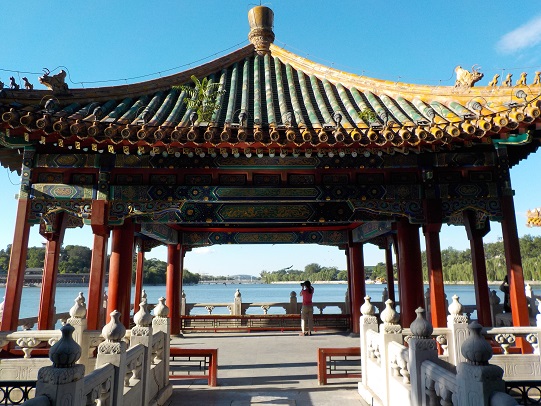 An ancient legend involving Beihai Park tells the tale that there were three magic mountains called “ Penglai”, “Yingzhou” and “Fangzhang” in the east of Bohai Bay, and supernatural beings that lived in those mountains possessed a kind of medicine that could help humans attain immortality. 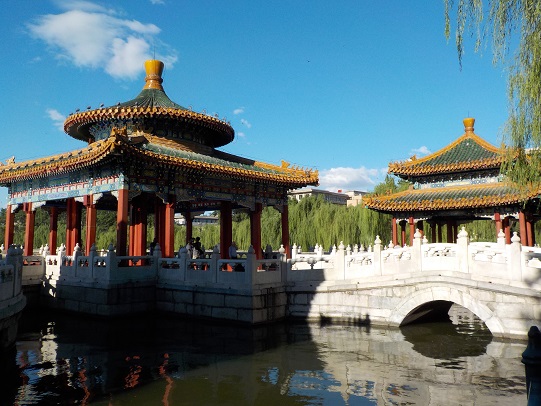 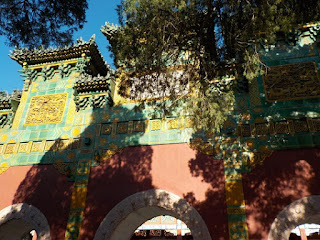 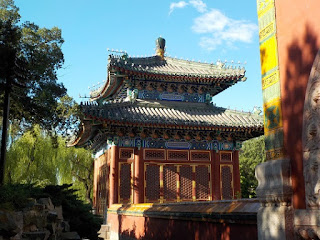 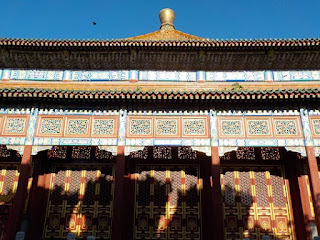 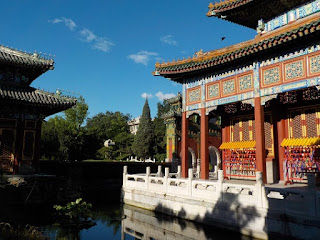 Almost every emperor during the succeeding dynasties would build a royal garden with “one pool and three hills” near his palace. So Beihai Park was built with traditional style: the water of Beihai and Zhong Nan Hai is the Taiye Pool; Qionghua Island, the Island of the Circular City and Xishantai Island represent the three magic mountains. 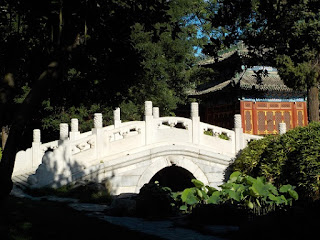 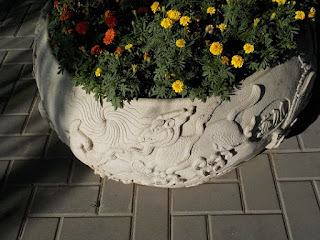 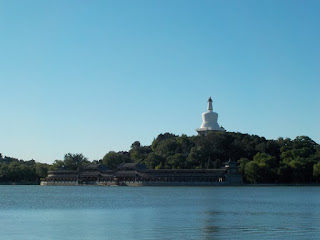 Mornings are the best time to visit Beihai Park. Beijing is amazing to explore in the mornings. There is a relaxing feel around the place and the weather is cooling. 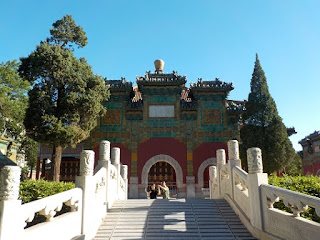 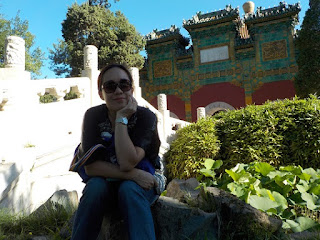 You will see many people doing morning exercises, yoga, dancing. Some old men and even women practice with their swords.

Actually, I was pretty amazed at how fit, nimble and active all the senior citizens were here, quite unlike those in Malaysia… ehem…. Sorry….

I saw a 70+ year old man doing  gymnastics swings as well.. and I am ashamed to admit he is even so much more fitter then I am!!! 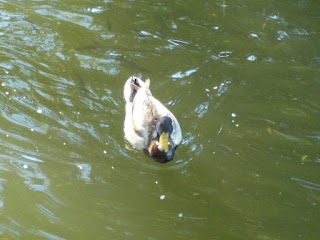 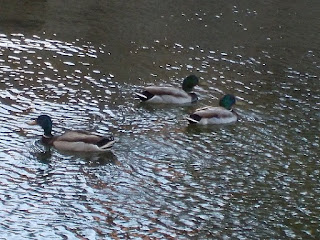 Behai Park is not far from the Drum and Bell Towers and northwest of the Forbidden City, and across the road to the Prince Gong Mansion. All within walking distance!!

So put on a pair of good comfortable walking shoes and take your time and explore all Beijing has to offer...

The nearest Subway Station is Zhangzizhonglu on Line 5 or Xisi on Line 4.

For more info. check out: http://www.beihaipark.com.cn/en/Attractnt.html