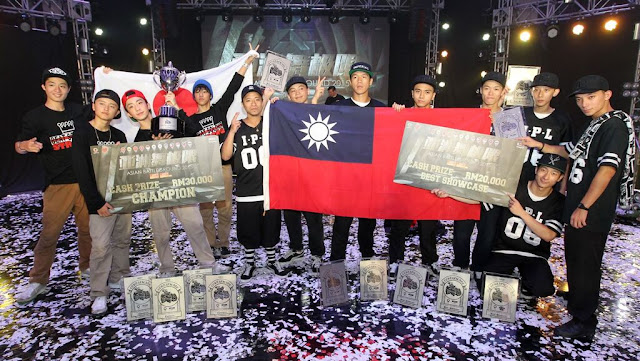 The group was actually consisted of the youngest crews compared to the other teams. The average age of their team members was 15 years old! 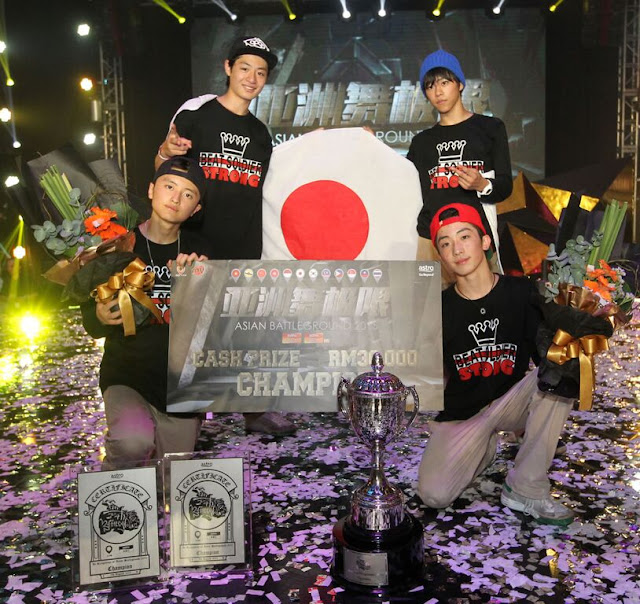 Despite the members from Beat Soldier Strong being very young, each of them has actually been taking part in street dance for at least 5-10 years.

One of them have even started dancing since 5 years old. During post-event interview, they said that the audience’s response and cheering for them have boosted their FIGHTING SPIRIT during their last battle against Taiwan IP Lockers!

They confessed to being nervous before the battle, but as their morale increases, they finally made it through the challenge and became triumphant! 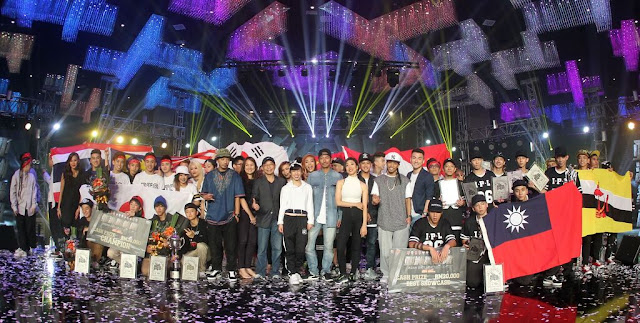 Taiwanese dance crew ‘IP Lockers’ walked away with the “Best Showcase” award and clinched second place in the competition. 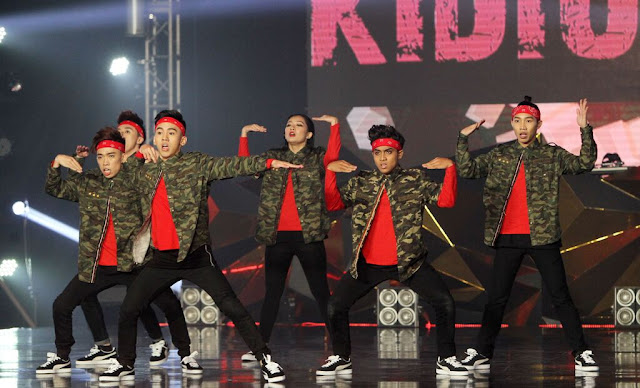 Organized by Astro，MY FM as official Radio Station，Digi as the main sponsor , Asian Battleground 2015 maintains the similar tradition as last year whereby each team has to present their individual choreography.

The top 4 will then need to compete against each other in Dance Battles. 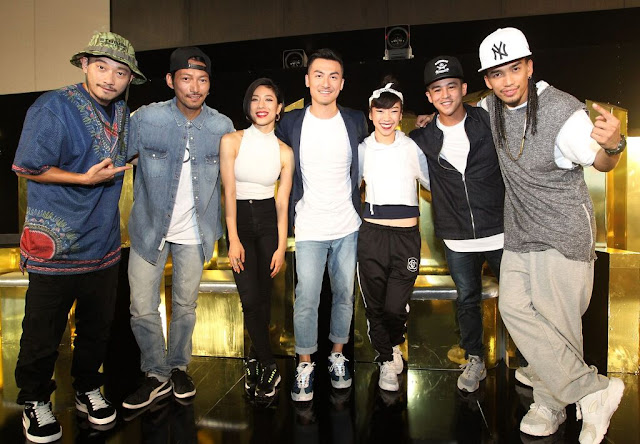 Now in its second year, the Asian Battleground 2015 is back bigger than ever with the inclusion of more regional audition venues, while maintaining the same format as Astro Battleground. 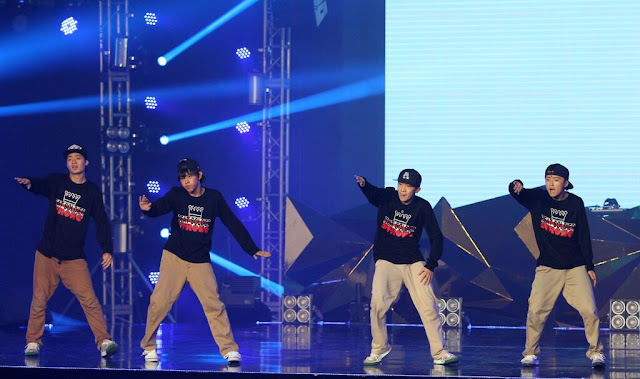 The performances from all of the teams were nothing short of amazing. 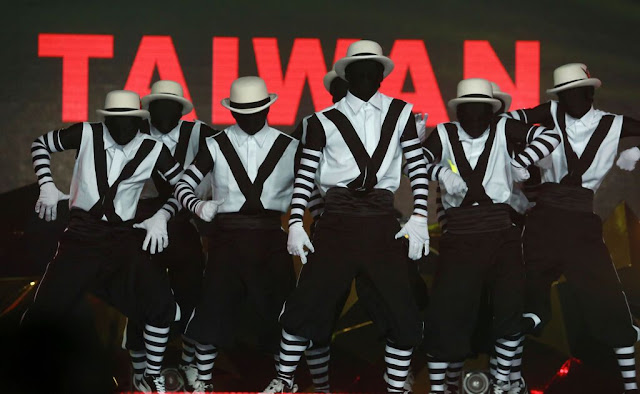 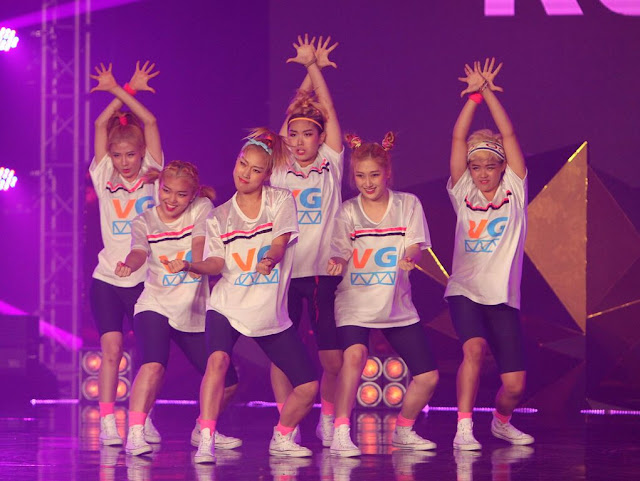 Congratulations to the winners and may they continue to battle it out to victory...These are the sorts of battle I enjoy watching and being a part of... hehehe....