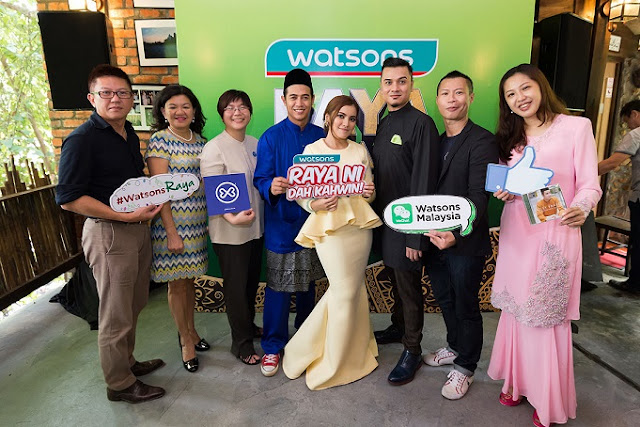 The lucky winners had been determined from a voting campaign during the 8-week airing of the drama where WeChat followers get to vote for their favorite drama cast member and stand the chance to be invited for this money can’t buy experience experience!

Leading cast members Nina Iskandar and Amar Asyraf attended the Hari Raya Open House celebration and had a jolly good time with the lucky WeChat winners as they danced the joget to Rasa Sayang tune on stage. 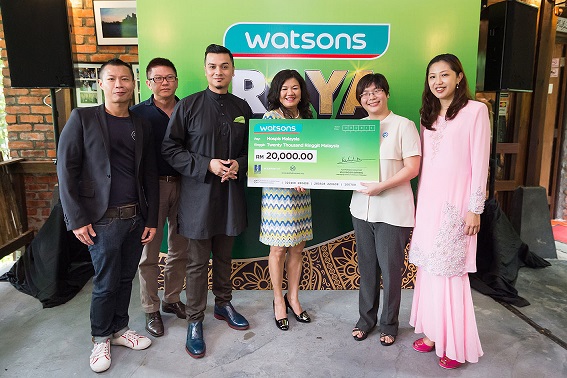 The actor and actress also took a challenge with the winners and members of the media who were present with a short sketch challenge and a quiz trivia on the drama Raya Ni Dah Kahwin at the celebration held at Subak Dine with Nature, Bukit Lanjan, Kuala Lumpur. 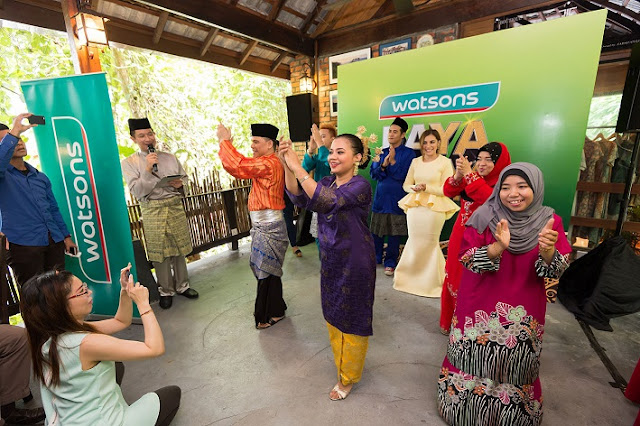 Nina shared, “My role in the drama was to showcase how Watsons influence our daily lifestyle. My character was a store manager and her daily routine as a wife, colleague and friend shows good virtues as families come together to watch the drama series during the Ramadan month. My sincere thanks to Watsons for believing in us to perform this role on screen.” 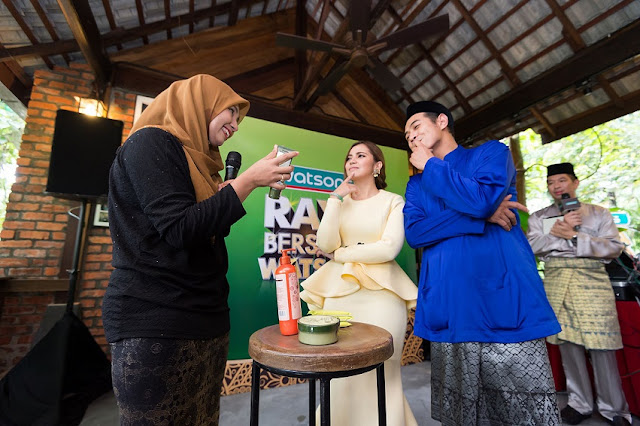 The celebration became even more meaningful when Watsons Malaysia presented a mock cheque to Hospis Malaysia with RM20, 000.

The amount had been collected between Watsons Malaysia and GlaxoSmithKline Malaysia whereby every 10 sen is donated to Hospis Malaysia for every Panadol or Panaflex purchased at Watsons stores. 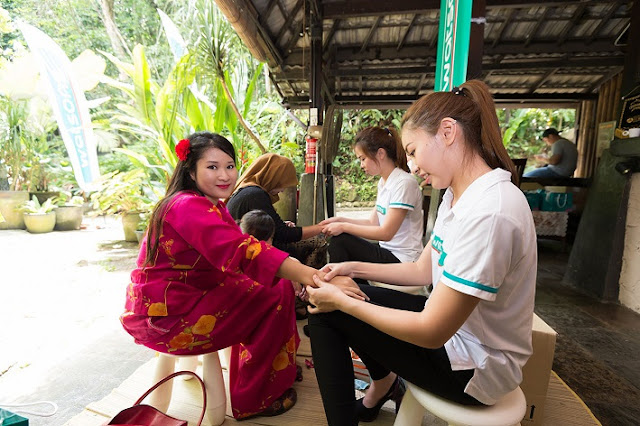 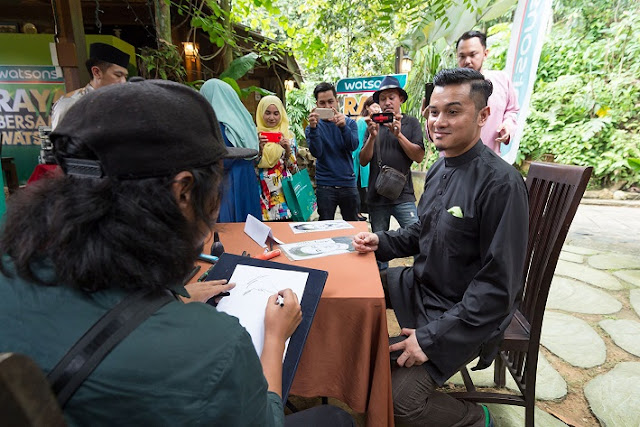 Raya Ni Dah Kahwin ,  a sequel to Raya Ni Mesti Kahwin (2014) was aired on TV3 during the Ramadan month.

For Watsons Malaysia, it was an opportunity for Malaysians to foster relationship in this joyful Hari Raya celebration with Watsons. And the aim to showcase Watsons is indeed for the whole family proved successful as Raya Ni Dah Kahwin was watched by nearly 15 million viewers!