Facing up to Fazura at Newens Tea House..... Anyway, some of us might have watched  E!’s first ever original Malaysian miniseries, Facing Up To Fazura . And for these people and also new followers, I have great news!!! Facing Up To Fazura is making a comeback on November 1st, Sundays at 10PM on E! (Astro Channel 712).

After a very successful season one that resonated well with audiences in Malaysia, E! – the pop culture powerhouse of NBCUniversal International Networks – will premiere six thirty-minute new episodes of Facing Up To Fazura, which stars Malaysian actress, singer, host and entrepreneur Nur Fazura. 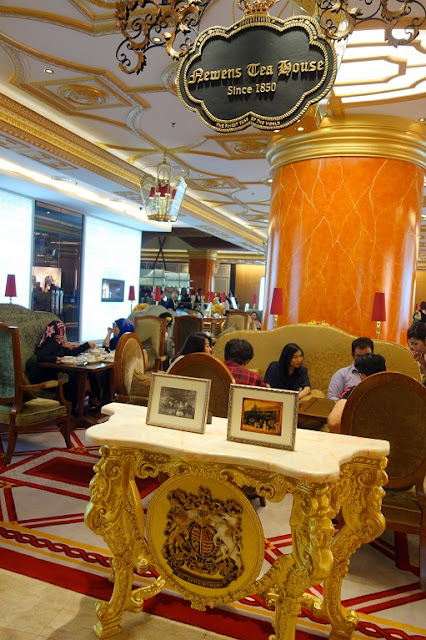 So yours truly here was at the swanky and posh Newens Tea House at Starhill Gallery recently to catch up with the lovely and very affable Fazura. 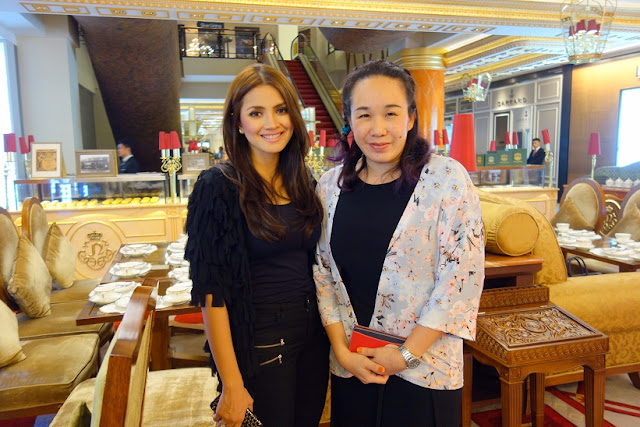 This is the second time I was meeting her in person, and when I got there to the tea house, she was already there. She was very welcoming, hospitable and she remembered me!! Oh my!! To be honest, I would really list Fazura as the top 5 celebrities I know of who are very friendly, humble and approachable... not all celebrities are like that ok... some can be quite.... errmm... snobby..., but this definitely do not apply to Fazura, not in the least.... 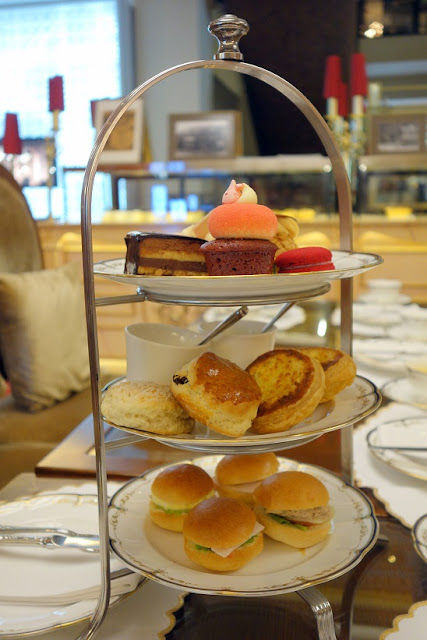 Anyway, we were all seated down to enjoy our hightea, in which Newens Tea House is very famous for in this informal gathering and taking the time to sip at the lovely fragrant Starhill Jewel Tea, a mango citrus green tea.... as well as indulge in the lovely maid-of-honours tarts (said to be served to His Majesty King Henry VIII centuries ago) that made Newens Tea House who they are... 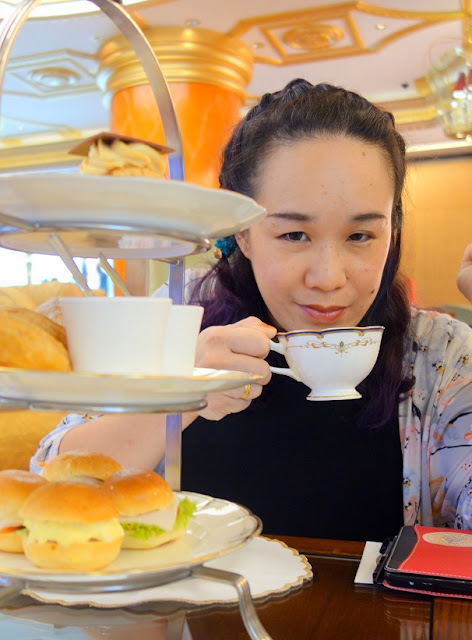 Anyway, for this seasons Facing Up To Fazura , Fazura continues to confront the labels placed on her, challenges the public’s perception of the Fazura they think they know, and rewrites society’s norms of how women should behave.

Ever since the first season of Facing Up To Fazura, Fazura's profile has also grown immensely including recognition in the region – raising the possibility of heading to new and far places where new opportunities lie. 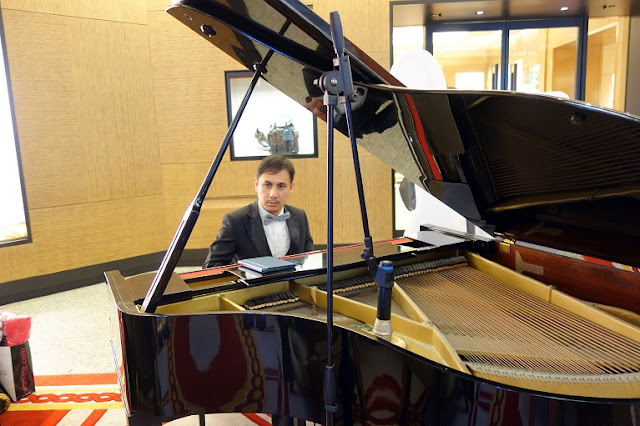 2015 is definitely a pretty eventful year for Fazura, especially with her “Best Actress” win at the 2015 Malaysian Film Festival. She also had a  “Best Supporting Actress” nomination, that made her the first Malaysian ever to be nominated in two categories in the prestigious award.

With her acting career reaching new heights, Fazura has even set her sights on Tinseltown as she lands an audition for a Hollywood film. She also heads into the studio to record with a rock band, to prove that she is no one trick pony or one hit wonder. 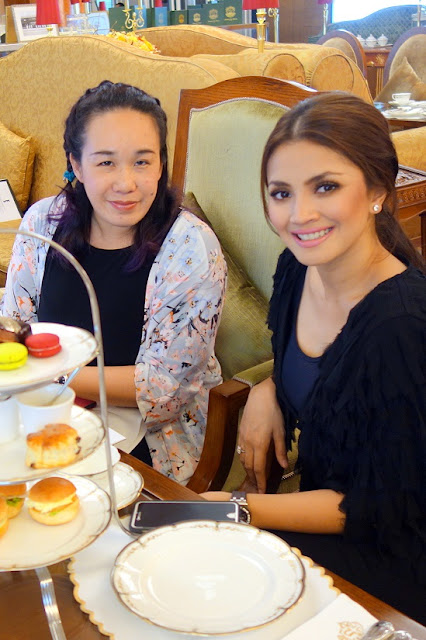 It was a lovely experience taking time to sit down with a celebrity as lovely and as down to earth as Fazura. 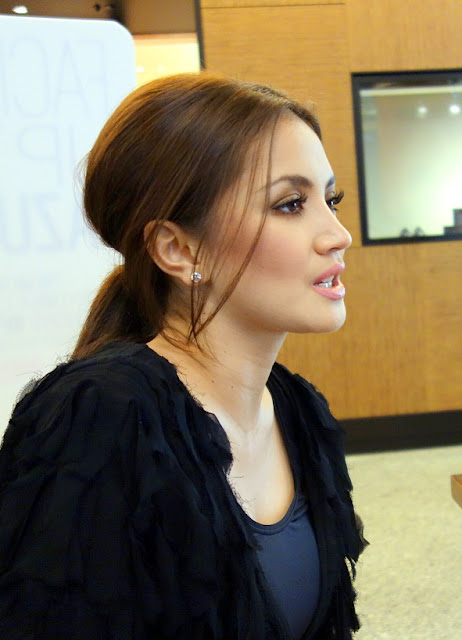 And she regaled us with stories that proved she was not just a pretty face or a delicate girl, but in fact someone who has a positive look in life, who will not back down when society frowns or point fingers at her and a go getter.

To be honest, even I find myself getting fascinated and inspired just listening to her talk about the things she went through and what she has planned. 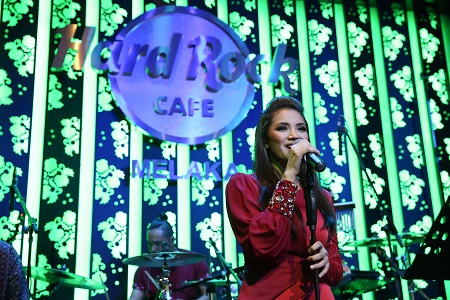 Among what she shared included promoting her new second song, "Bangun" with the band Waklu, a song to remind us not to give up and get up whenever we fall, or when something brings us down... 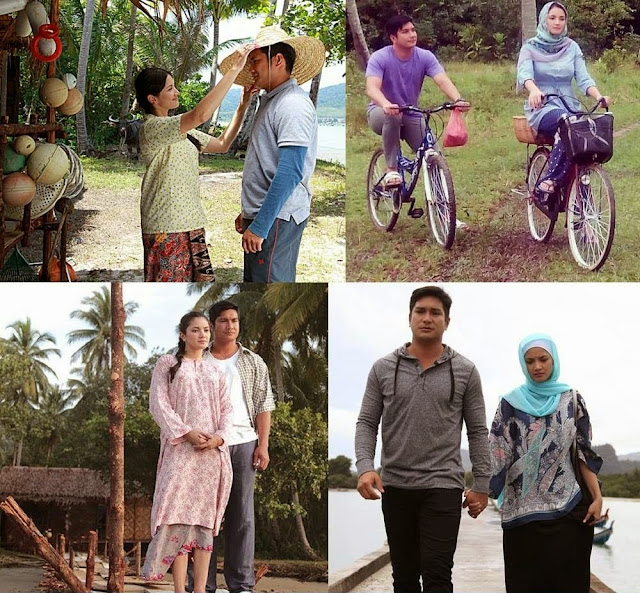 She also confessed to being pushed to her limits and facing all challenges on her new upcoming movie with Keith Foo, "Langit Cinta" both during shooting, when she faced new scenes she had to act out and when she was not shooting because of  her hectic schedules and also having to travel to and from from Kuala Lumpur to Pulau Tuba and so on. 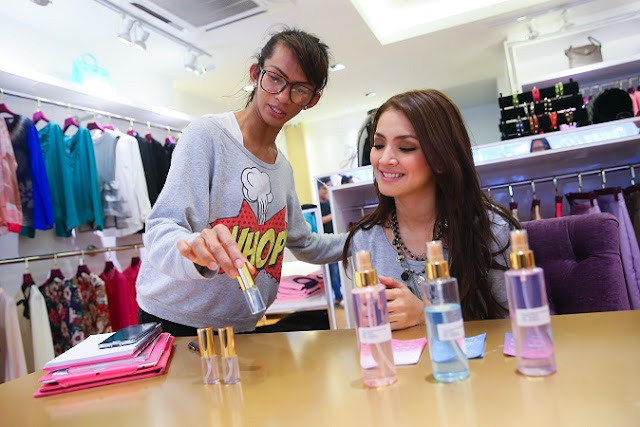 And Fazura was also very proud of her new body mist collection and gave us a whiff of one of them aptly named "I love Me".. and I love it!!!!  You should all try it out.... it really is a very beautiful and light scent most girls will love. 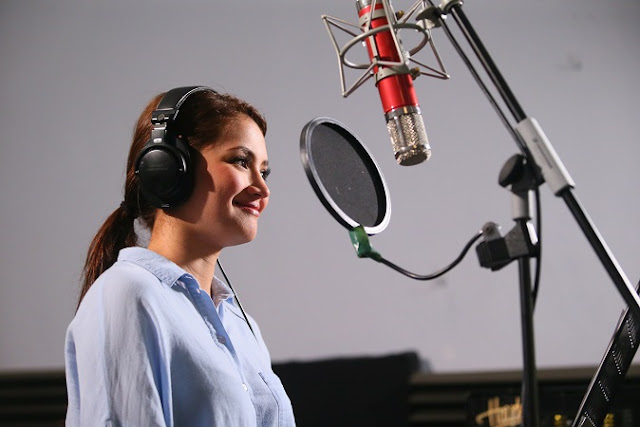 She said that it was important to remember always pace ourselves and of course, love ourselves....and of course, instead of looking for other people's approval, we should really just do what we think is best and right for us... 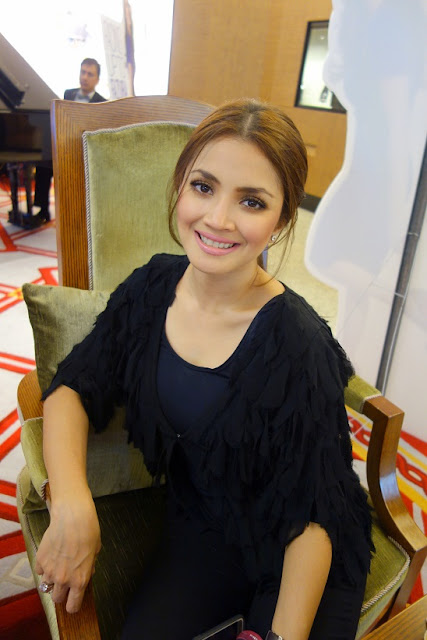 Anyway, among the highlights that will be shown in this season of Facing Up To Fazura will include the launch of her new collection at Kuala Lumpur (KL) Fashion Week, as well as her 32nd birthday celebrations and her travels across the region visiting socialite, industry and celebrity friends. 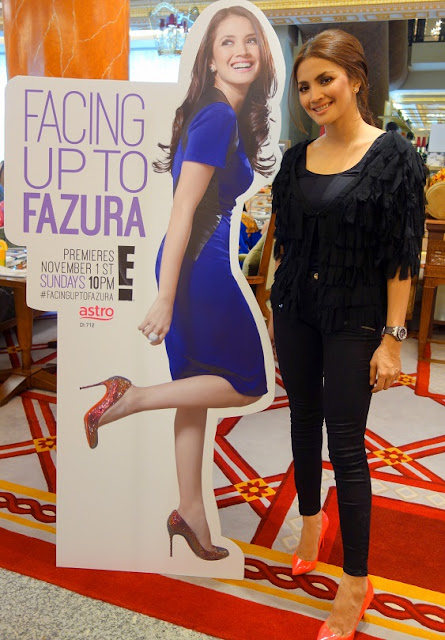 So what do you think? Can Fazura juggle her showbiz career, passion projects and personal life all at once? Will she crack under the pressure during her audition in Hollywood?

Find out in season two of Facing Up To Fazura premiering November 1st, Sundays at 10PM on E! (Astro Channel 712).