Ancient Chinese emperors normally will worship the harvest moon on the 15th day of the 8th month of the Chinese lunar calendar, as it is believed that the practice would bring the country a good harvest the coming year.

This custom originated from worshiping the moon goddess, and it was said that the practice of the emperors offering sacrifices to the moon began back in the Western Zhou Dynasty (1045–770 BC).

Appreciating the moon is also a traditional custom that happened since the Tang Dynasty. The rich merchants and officials will have banquets in their courtyards, and also the common citizen will pray to the moon for a good harvest. 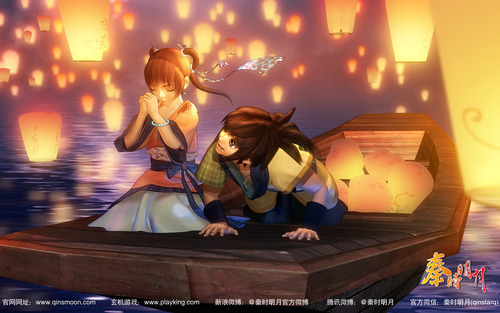 Mooncakes was said to have been created during back in the Yuan Dynasty (1271–1368), when it was ruled by the Mongols.

It happened because of the Han people's determination to overthrow the rule of the cruel Mongols, so they planned an uprising together. A military counselor of the Han people's resistance army, Liu Bowen, thought out a stratagem related to mooncakes. Liu Bowen asked his soldiers to write "uprising on the night of the Mid-Autumn Festival" on slips of paper, put them in mooncakes, and then sell them to the other Han people. 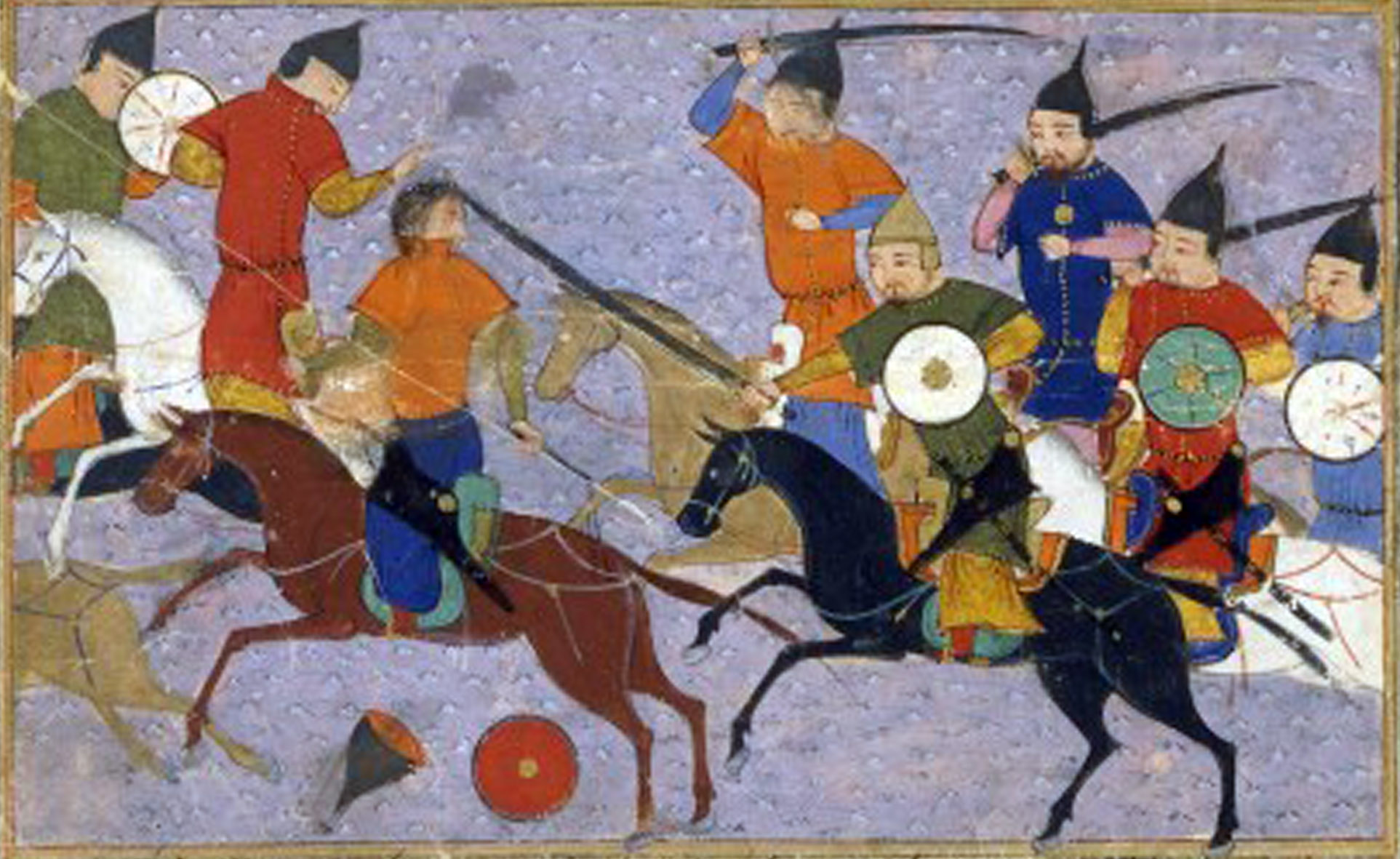 So when Mid-Autumn Festival night came, a huge uprising broke out and the Han people succeeded in their plan of overthrowing the Mongols.

From then on, people ate mooncakes every Mid-Autumn Festival to commemorate the uprising.. 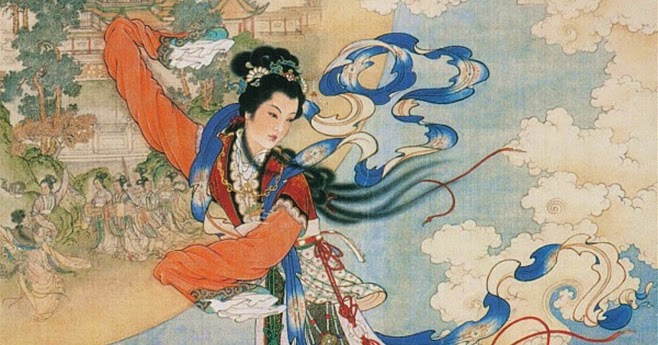 Then  there was the legend of Hou Yi , an excellent archer and the beautiful  Chang'e, his wife, the well known legend… but today let me share another lesser known legend / folktale related to Mid Autumn Festival….

There was three animals living in a forest: a fox, a rabbit, and a monkey. They were good friends…. The Emperor of Heaven decided he wanted to test the animals' virtues. So he came to Earth and changed his appearance to that of an old man.

He said, "I heard that you three are good friends, so I came a long way to meet you. Now I am very hungry. What will you offer me?"

"Please wait here. We will come back with food soon." Then the three animals went their separate ways to find food.
The fox caught a fish in a river; the monkey gathered some fruit in the forest; but the rabbit manage to find nothing and returned empty handed.

The old man said, "It seems that you three are not united and work alone. You two kept your promise and brought back food. But the rabbit hasn't brought back anything."

The rabbit felt very sorry. "Please help me to get some firewood. I want to cook some food for him," she said to the fox and monkey.

After they set the firewood on the fire, the rabbit said, "Sorry I couldn't fulfill my promise. But I can give myself to you. Eat me, please!" and the rabbit jumped into the fire.

The Emperor of Heaven was deeply moved by the rabbit. He picked up the rabbit's bones and said, "I am so touched by her sacrifice. To honor her, I will let her go to the Moon Palace, so that people can see her forever."

Hahah… ok… I am so being long winded… but I always found Mid Autumn Festival fascinating, and not just by the mooncake boxes which are simply gorgeous… I swear sometimes I buy mooncakes for the boxes, hahahah….

Anyway, I did not quite get a chance to bring my kids to celebrate Mid Autumn Festival, even though I wanted them to experience it…. as there was always something on or someone busy..

Finally, I got invited to Bandar Rimbayu in Kota Kemuning and I decided to bring my two daughters there… Bandar Rimbayu is a very beautiful premier township by IJM LAND, inspiring nostalgia for a time when life was simple and people lived close to nature, in a safe and supportive neighbourhood.

This very strategically-placed housing are is conveniently close to urban amenities such as shopping malls and educational institutions, and is connected to urban centres and major towns through the nearby highways including Lebuhraya Shah Alam (KESAS), Lebuhraya Kemuning – Shah Alam (LKSA), Expressway Lingkaran Tengah (ELITE) and the South Klang Valley Expressway (SKVE).

But what you would love best about it would be the walkways, ponds, and everything around it that makes it seem so much like a resort…. My daughters were delighted to be there and they said it was so beautiful… and the sunlight there from the ARC is simple breathtaking…

Anyway we got to do a lot there for their Mid Autumn festival celebrations…  there were impressive Giant Lantern displays in the shape of butterflies, flowers, tortoise and hare and a panda….. painstakingly created in 3 days…

Then there was the Lover's Bridge which was just so colourful and pretty…. And the Garden by the creek….

There was delicious food for everyone from Char Koay Teow, Nasi Tomato with Ayam Masak Merah, Satay, and even a BBQ pit for the little ones…..

For something more traditional, there was Mooncakes and Pomelos to indulge in….. and a beautiful Chinese Orchestra performance…

My daughters and the other children were most excited as they got to light up traditional paper lanterns and carry them around, as well as play with sparklers, and had glow sticks/bangles give to them….

It was truly an amazing evening and we were sorry it was over too soon..

Thanks to Xavier Mah for the invite and to Bandar Rimbayu for having us over this joyous occasion...

(pls note the few drawn/ illustrations at the top of the posts are all taken off google.com and do not belong to me)