Under Armour Partners With One Championship 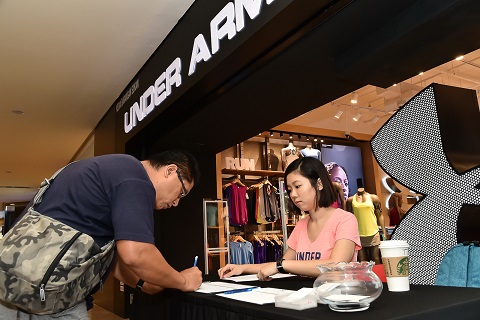 Just one day before Malaysia completed 59 years of independence, Under Armour S.E.A announced its partnership with ONE Championship (ONE), the largest sports media property in Asian history officially at a ceremony at Under Armour’s Brand House in Mid Valley Megamall.

Naturally, yours truly was there with some media friends to witness this momentous occasion as well as to meet and greet all the Malaysian MMA fighters present... 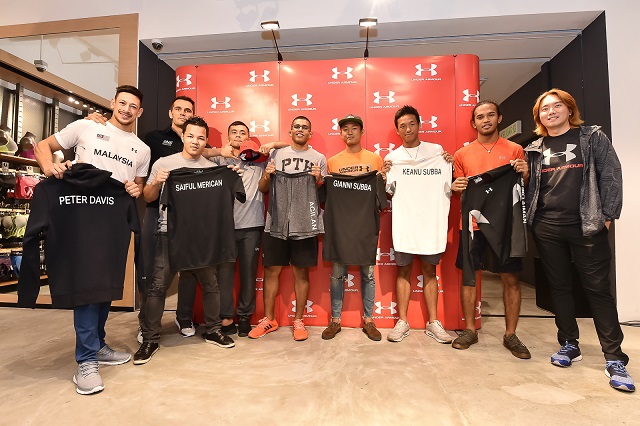 To commemorate the partnership, each of the ONE Championship Malaysian MMA fighters were given with a personalized gift by Triple Private Limited, the exclusive distributor of Under Armour in Southeast Asia. 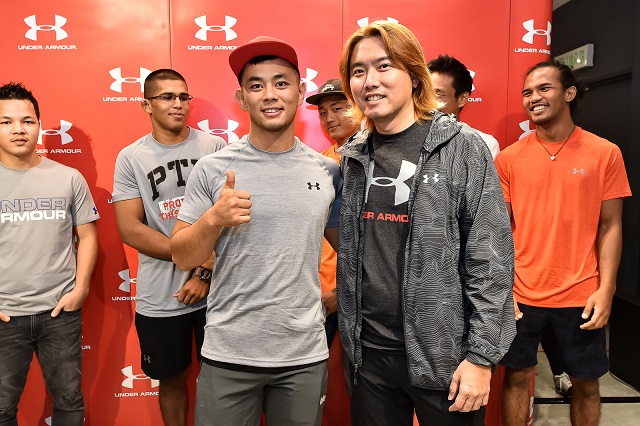 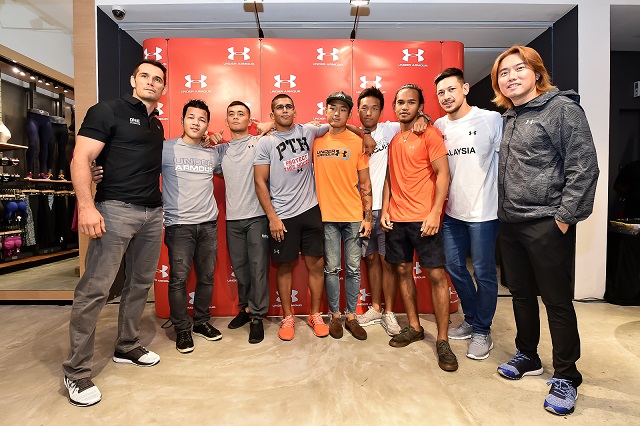 “What a great way to welcome ONE Championship back to Malaysia! It is an amazing opportunity for us to be once again associated with the hottest MMA event in Asia, and possibly one of the best with the world. As Triple, we stand for everything the championship stands for – fighting spirit, endurance, respect and a do-or-die attitude – so teaming up with ONE Championship was a rather simple decision to make,” said Adrian Chai. 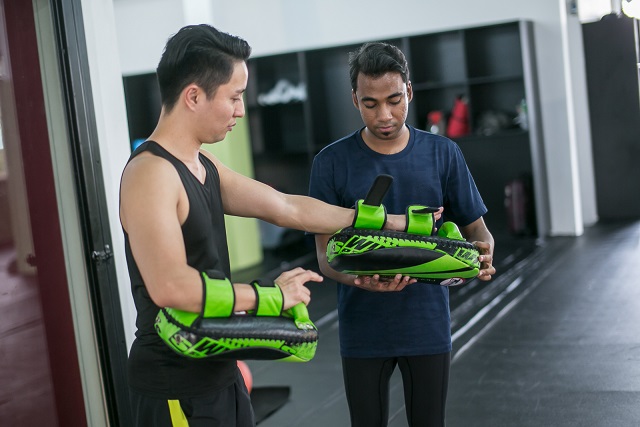 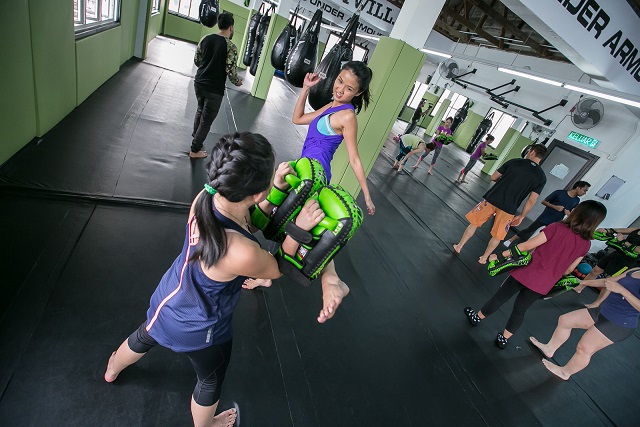 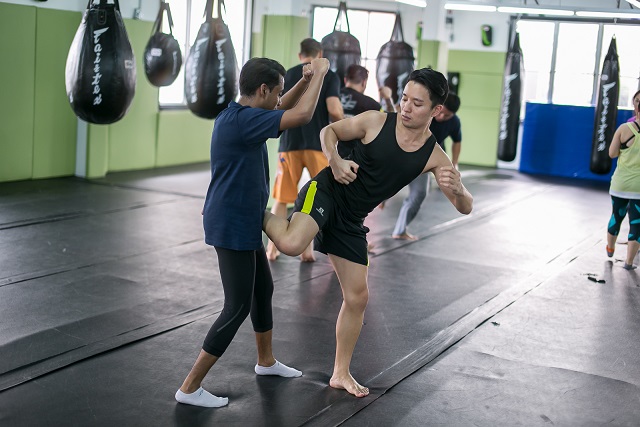 “We’re indeed glad to have Under Armour S.E.A on board once again with ONE Championship. In fact, the brand and the tournament go back a long way, cross-collaborating on various initiatives, and we look to crossing greater boundaries together with Under Armour S.E.A, as we expand even beyond Asia and cement our mark in the international MMA arena,” said Rich Franklin.