Most of us... I would say... have watched the Lion King...and some of us may have cried when Mufasa, Simba's dad died trying to save him. The Lion Guard is a thrilling new series that follows Kion, son/ second cub of Simba and Nala ... he is the leader of the Lion Guard, a team of animals tasked with preserving the Pride Lands...

Set in the African Savanna, “The Lion Guard” follows the adventures of Kion and members of the Lion Guard.

Traditionally, the Lion Guard comprised of the bravest and strongest lions in the Pride Lands. However, Kion defies tradition by calling upon some of his friends who typically wouldn’t have made the cut.

From Kion’s best friend Bunga, a fearless honey badger, to Ono, an intellectual egret, to Fuli, a confident cheetah, and to Beshte, a friendly and good-spirited hippo, the newly formed Lion Guard is a rag tag group of unlikely heroes, united in their purpose to protect the Pride Lands. Throughout the series, the team will learn to make use of each of their unique abilities as they face new adventures in upholding the balance within the Circle of Life. 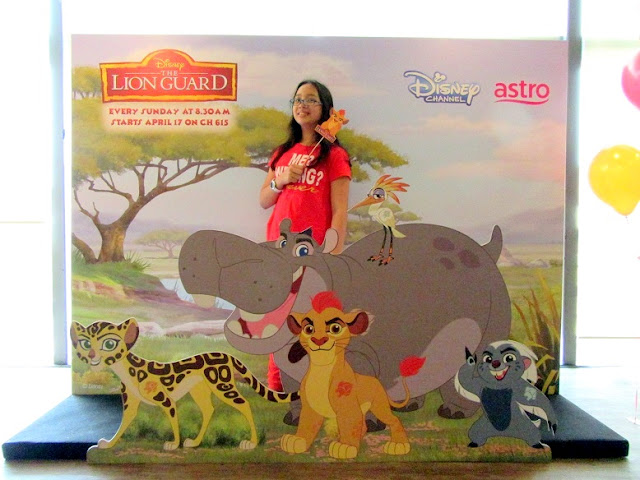 My mini me and I were over at Marmalade Cafe at Bangsar Village for the media preview of the Lion Guard and many blogger kids were thrilled and excited over getting to watched the series first as well as winning some of the prizes which included limited edition Disney Junior notebooks as well as The Disney Store Original adorable Lion Guard plushies... 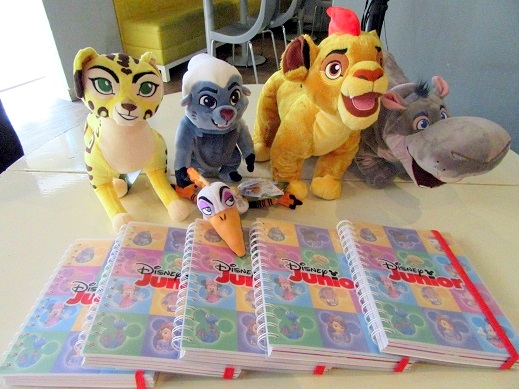 Parents and kids had a great time bonding over this event and parents cheered their kids on when the kids were selected to do the "Lion Guard Roar" challenge and also when the quiz session came on....

There were also simple activities like colouring and also mask making to suit all ages....

Come let me share a little bit about the characters of the Lion Guard....which your little one will definitely come to love... 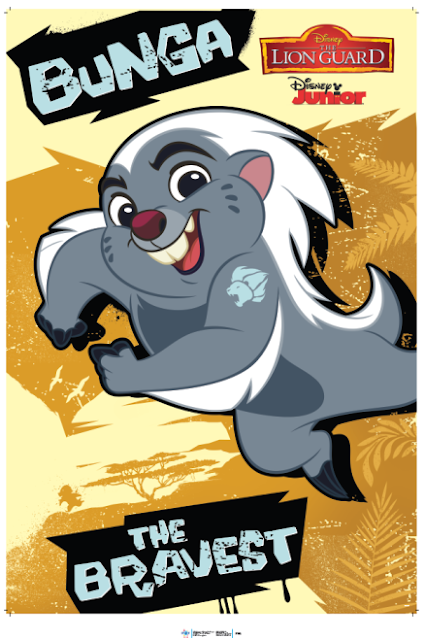 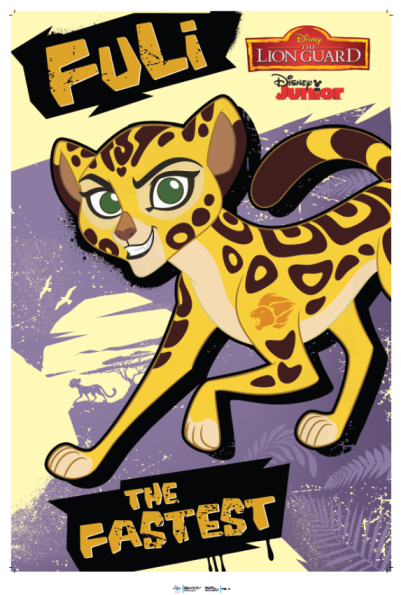 ·         Fuli is a confident cheetah
·         As a cheetah, she is one of the fastest runners in the Pride Lands, and shows extreme delight for being able to outpace a pursuer of any species!
·         She is the Lion Guard’s only female member, and is loyal to her friends.
Her catchphrase is "Huwezi," which means "You can't (catch me)" in Swahili! 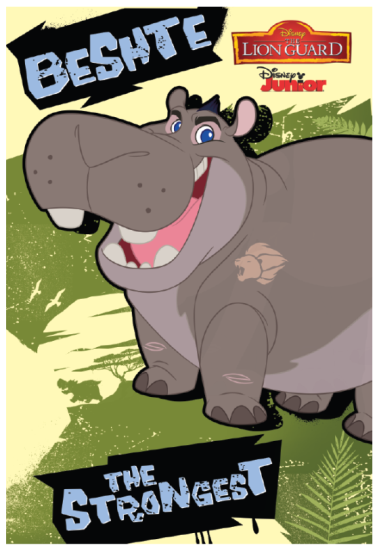 ·         Beshte is a happy-go-lucky hippo
·         As a hippo, he is extremely popular in the Pride Lands, and is friendly to everyone.
·         He is the strongest of the Lion Guard due to his size, but is also very kindhearted and sensitive, and acts like a big brother and friend to all animals.
His catchphrase is "Twende kiboko!" ("Let's go, hippo!" in Swahili). 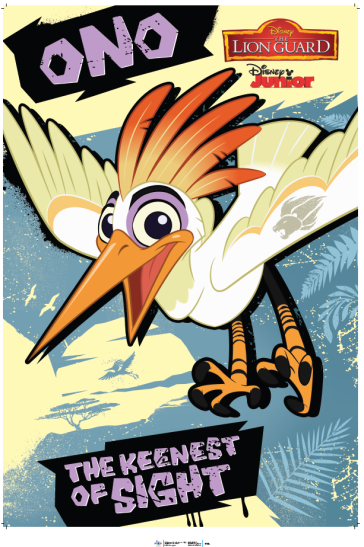 Ono – The Keenest of Sight 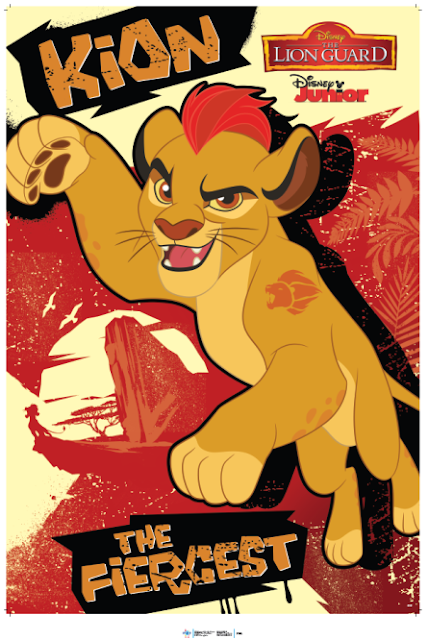 ·         Kion is the son of Simba and Nala, and the younger brother of Kiara.
·         He is fun-loving and playful but also takes responsibility seriously.
·         He can be identified by the red tuft of hair on his head!
·         His signature line is "Hevi Kabisa", or "Totally intense" in the Swahili language.
Kion possesses the Roar of the Elders, a magical gift that causes the lion spirits of the Pride Lands’ past to roar with him, making his roar very powerful!

So do not forget to let your little ones  enjoy this adorable, funny, and educational TV series premiering 17 April, 8.30am on Disney Channel (Astro Channel 615) in Malaysia...

There is some moral values to learn in every episode...
http://disneyjunior.disney.my/the-lion-guard-return-of-the-roar-premiere