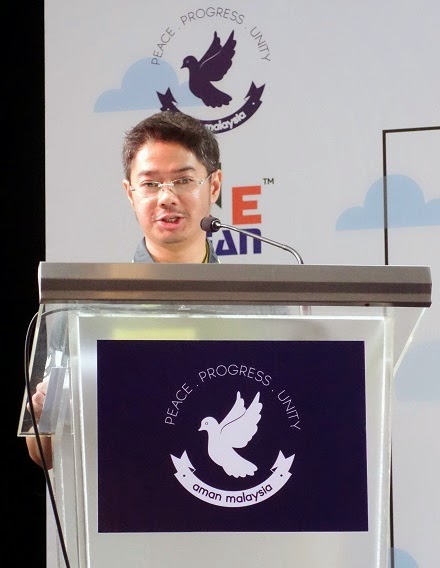 Yours truly was at Michelangelo's at the Pavilion Kuala Lumpur yesterday to witness the launch of the ASEAN village and ASEAN Unity Run 2015 as well as of course, the opportunity to meet two individuals that inspire me, none other then Dato' Mohamed Hazali Abu Hassan, the President of Aman Malaysia and naturally, YB Khairy Jamaluddin, the Minister of Youth and Sports Malaysia.

For your information, ASEAN or the Association of Southeast Asian Nations was established in 1967 and comprises of 10 Member States of ASEAN, namely Indonesia, Malaysia, Philippines, Singapore, Thailand, Brunei, Vietnam, Lao PDR , Myanmar and Cambodia.

The aim and purposes of ASEAN are to accelerate economic growth, social progress and sociocultural evolution among its members, protection of regional peace and stability and opportunities for member countries to discuss differences peacefully.

8th of August is observed and recognized as ASEAN day

‘AMAN MALAYSIA’ is a movement I truly respect and which inspires me, they promote initiatives and campaigns, based on the unity and harmony for all people and communities in Malaysia and the ASEAN region. AMAN MALAYSIA’s motto is ‘Peace, Progress and Unity” which I truly feel strongly about as I really wish every Malaysian or better still, all humans can make that their personal motto....

Anyway, YB Khairy Jamaluddin officiated the launch of the ASEAN Village and ASEAN Unity Run 2015, which will coincide with the ASEAN Day celebrations, all slated to take place from 7 to 9 August 2015 in Kuala Lumpur.

This event is targeted at promoting unity and harmony among communities in Malaysia and the ASEAN region, and helmed by AMAN MALAYSIA 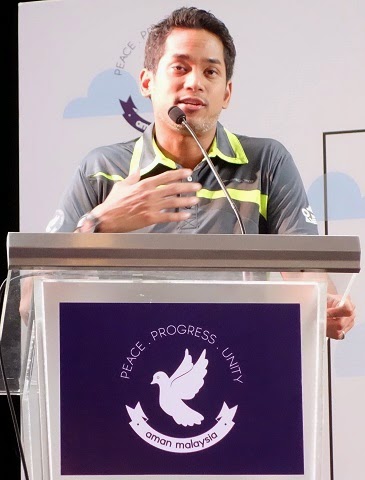 Speaking at the launch ceremony held at Michelangelo’s, Pavilion, YB Khairy Jamaluddin, wearing his customised kit by Brooks Sports, the Exclusive Apparel Partner of the event said, “The ASEAN Village and ASEAN Unity Run 2015 have immense power in creating a dynamic force for the greater good while bringing the regional community together.  They also serve as opportune platforms for more youth and young people to get involved with international and world class events, towards a dynamic society.

“These factors put the ASEAN Village and ASEAN Unity Run 2015 in a very unique position to not only unite, but catalyse the ASEAN region into a dynamic force in the world,” he added. The unprecedented three-day celebratory festivity will take the form of a carnival, a concert, a run and various other celebrations to mark ASEAN Day.

The ASEAN Village will take place over three days and will incorporate a myriad of activities and sub-events for people of all ages. These include a family carnival area, a youth park, a travel fair, art displays and exhibits, Townhall Sessions, displays and exhibits by consulates, as well as retail and F&B shops, amongst other attractions. Personally, I cannot wait to check out this event and maybe even join in the run, although I think I would more likely be just brisk walking... hahaha

The ASEAN Village will also feature a concert followed by a fireworks display to round off the ASEAN Day festivities on 8 August. Promoting the cosmopolitan nature of the South East Asian region, this concert will engage local and international artists from the region in a joint celebration of music and performance unlike anything seen before. 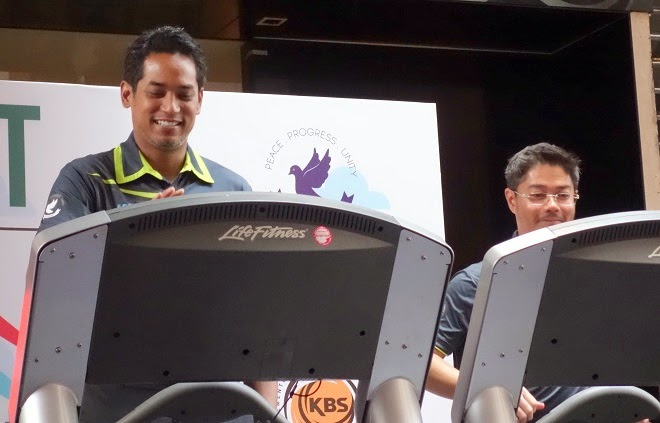 However, one of the highly anticipated components of the three-day celebrations is the ASEAN Unity Run, taking place on 9 August. The event will consist of three categories – a 21-kilometre Half Marathon, a 10-kilometre run and a 5-kilometre fun run. The run is expected to draw the participation of more than 20,000 runners from the ASEAN region comprising all age groups and walks of life.

“Running is becoming a very popular sport in South East Asia and Asia,” said Dato’ Mohamed Hazali Abu Hassan, President of AMAN MALAYSIA. “Last year, there were 53 running events in China alone, attracting tens of thousands of participants from over 40 countries. Japan’s biggest annual sporting event is the Hakone Ekiden – a two day running affair. Here in South East Asia, the 2015-2016 calendar boasts 288 running events with Malaysia hosting 94 events. We sure like to run, and not just in elections.” 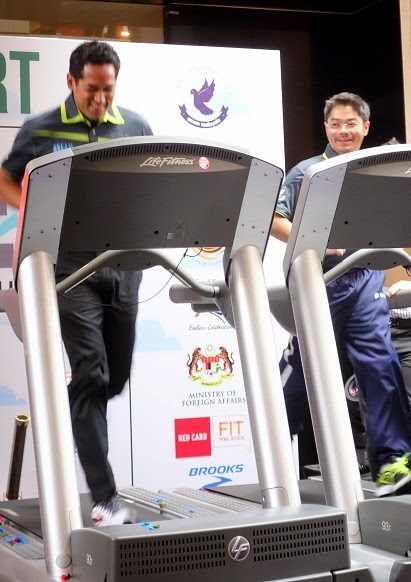 The ASEAN Unity Run also aims to set a Guinness World Record in the form of the largest stroller run in a single location, which will set the record for the most number of people pushing prams and strollers over a distance of five kilometres in a single location.

“In order to meet the objectives of this three-day initiative, we wanted to make it accessible to as many people from the region as possible. This is why the ASEAN Village and ASEAN Unity Run 2015 incorporate elements to attract people from all ages and all walks of life, to truly meet our goal of unity and harmony amongst the ASEAN community – a South East Asia for everyone. 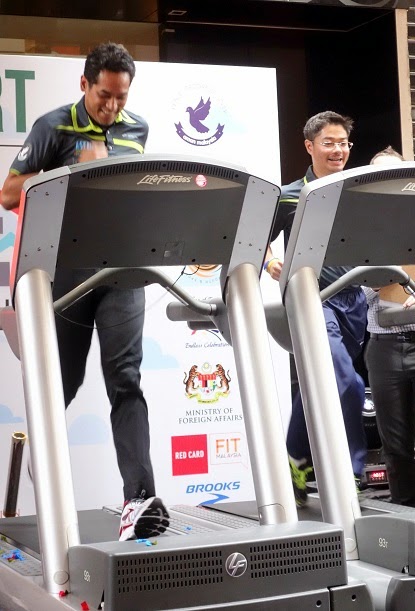 Among the sponsors of the ASEAN Village and ASEAN Unity Run, Brooks Sports is the Exclusive Apparel Partner, Life Fitness is the Fitness Supporter while Michelangelo’s is the Official Launch Supporter. 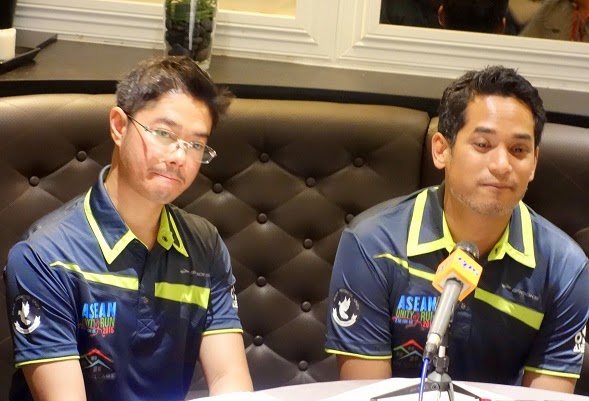