Signing of MOU between GSR Malaysia Production and some new talents

So yours truly was at the Bridge Bar at G Tower a couple of days ago to attend the signing of MOU between a new production company, GSR (Global Solution Resources) Malaysia Production and 7 new talents varying from up coming actors, actresses and models.

Global Solutions Resources has collaborated with several local television companies, such as RTM, Media Prima, Astro, TV- Alhijrah, Consumer TV and Bernama. Their proudest moment would be being accepted as a creative content distributor for Hikmah-Hypp TV as well as a distributor for local production  RTM television programmes along with the Communication and Multimedia Ministry of Malaysia. GSR Productions is also proud to receive their license for the distribution of films from FINAS. GSR has also acquired a few impressive scriptwriters including Sofia Rhyland (of Ariana Rose fame) , Loh (of Adnan Sempit fame) and a few others.

Because of this, a few 'in-house artistes' has been selected to work under GSR Production. They are talented and definitely on their way up, so keep your eyes and ears open for them in the near future... as they will be among the few to create a presence in the local acting industry/ film industry.

Among these talents are Azrel Ismail who is an actor and model who is starring in the drama "Fajar di Bukhara"; Syaffiq Sahli who is popular with the drama "Asam Pedas Untuk Dia", Elya Miera whose rise to fae came from the drama "Teman Lelaki Upahan" and also Lia Asmizza who is slowing rising to fame from her drama "Hati Perempuan".

Then there is Kamal Rezuan who made a name for himself in the drama "Kerana Terpaksa Aku Relakan"; Ikram Rashid who began his acting career with a drama in RTM, "Tarbiah Cinta" and last but not least, a very flexible and confident upcoming actress Liza Semion who started her fame in the drama "Suami Sebelah Rumah"


It was a fun moment mingling with these new upcoming stars who were very down to earth and friendly. We got to know them better and it was simply amazing when we found out a little about their backgrounds and what they thought they would have been if they had not been actors/actresses or models.... 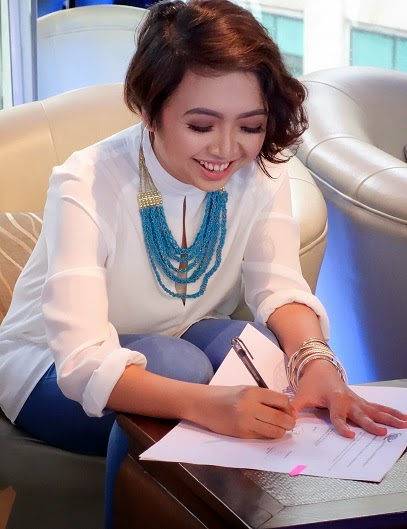 The answers to the question : "Where do you see yourself if you had not been an actor/actress/model..."

Azrel : would probably have been in the Hotel industry
Ikram: a member of EMS
Syaffiq: no so sure as he has been in various industries and is kind of a jack of all trades.
Kamal: would be in corporate sales
Liza : either a radio announcer or an engineer
Elya : a sciptwriter

and the most surprising one....

and when asked about how did they find themselves becoming actors/actresses, most of them usually started from doing commercials....


Anyway we got to enjoy the launch of the "Nur Aidilfitri" single as well, which has been created by popular composer , Cat Farish and sang together by Azrel Ismail, Syaffiq Sahli, Tiga Swagger and Hanarose.

Check out the company and the talents official profiles below..... 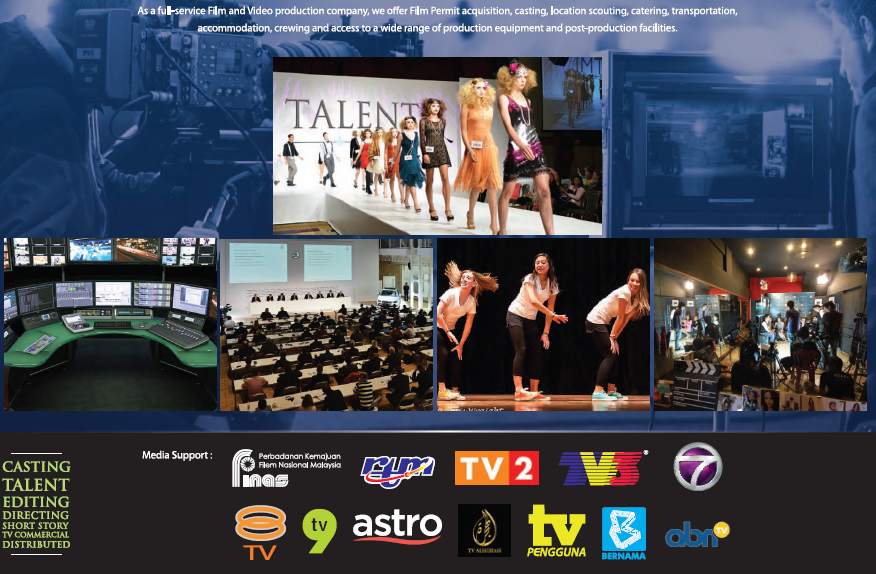 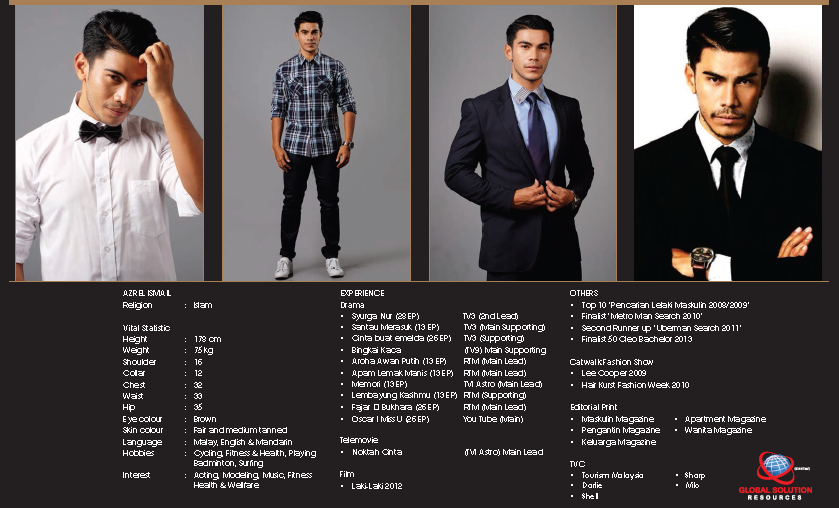 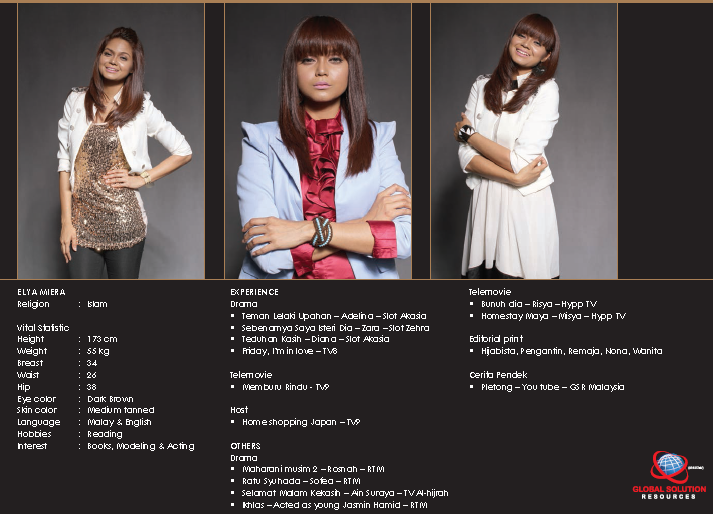 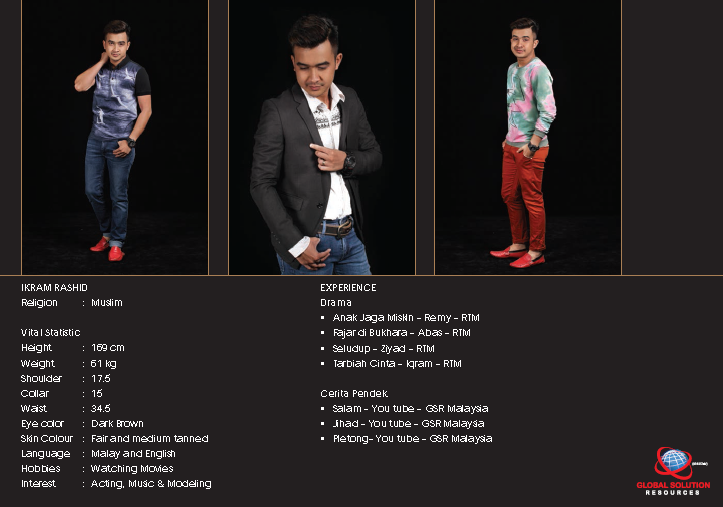 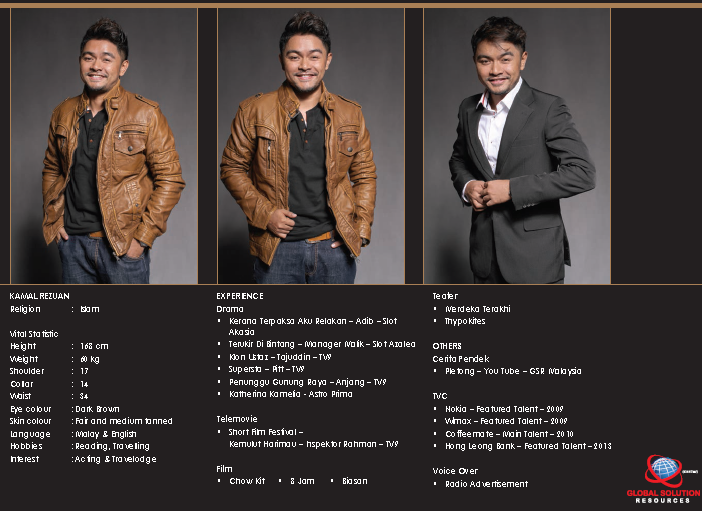 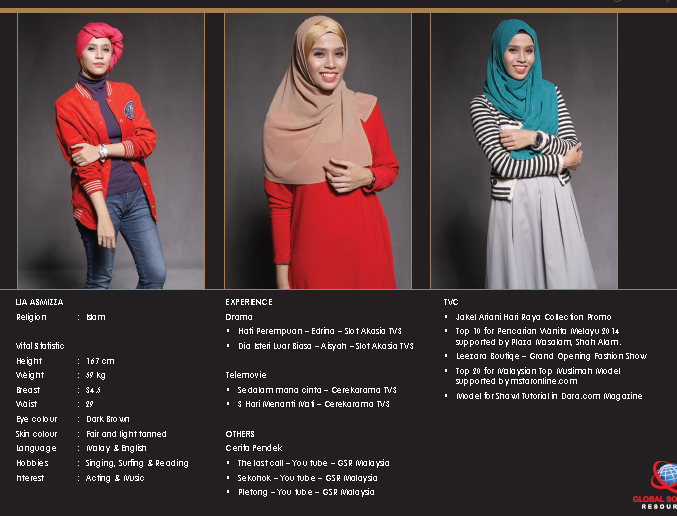 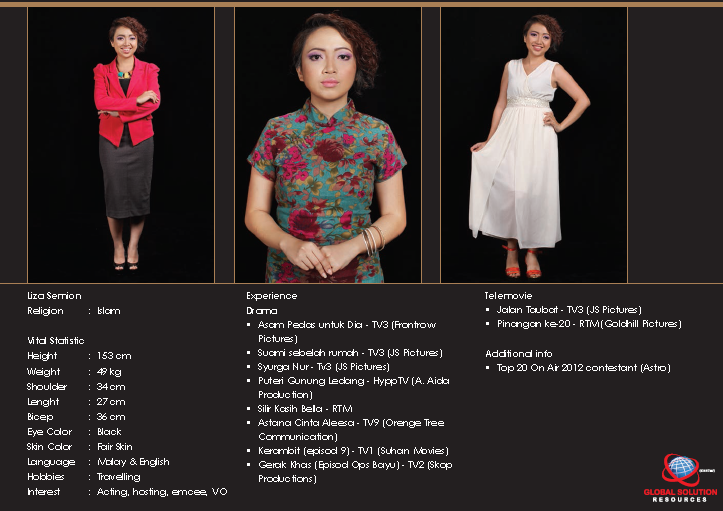 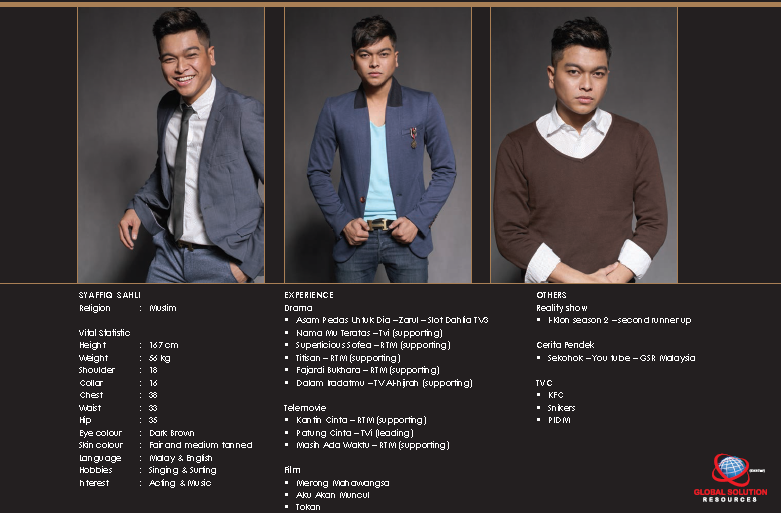