After using bulky powerbanks and some unbranded powerbanks that did not last as long as they should, I finally got this lovely pastel turquoise coloured ABS J18G power bank.

When I opened the packaging I was half impressed and half worried as it sure was a hell lot slimmer than my other two powerbanks , and especially my daughter’s huge gigantic Pineng powerbank…. I then thought I would just resigned myself to just another one charge powerbank… but well, did I get it wrong...


It should work for me since I use two phones, the HuaWei Mate 8 and the Vivo V3Max….and my HuaWei Mate 8 can last me through the whole day...

However I am super heavy smartphone user… I use my phones for practically everything… listening to music, watching iFlix, using Waze or Google Maps when I am driving and playing games like Panda Pop, and yeah, since yesterday Pokemon Go and some Otome story games- and these are serious battery drainers… or updating my social media and using my phone for photos as well….I am practically glued to my phone 95% of the day…. 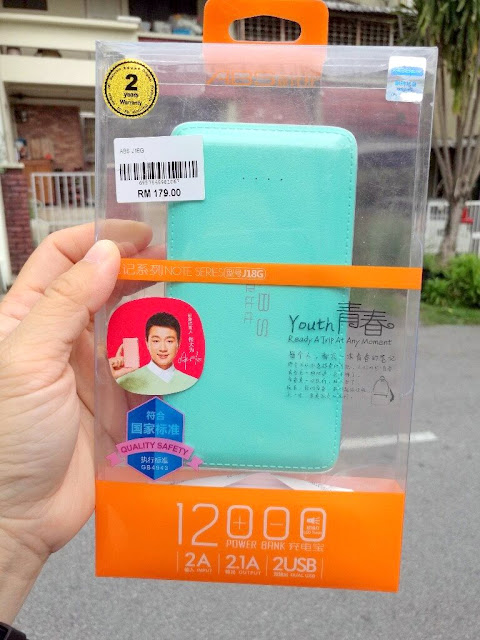 This ABS power bank impressed me immediately after my first usage when I noted that both USB outputs are an impressive 2.1A, instead of the regular one 1A and the other 2.1A (which often will make me squint my eyes to see if I am plugging into the right outlet or my phone will be soooooooo slowly charging and yes, I realized too that I can actually charge two devices at one go !!! 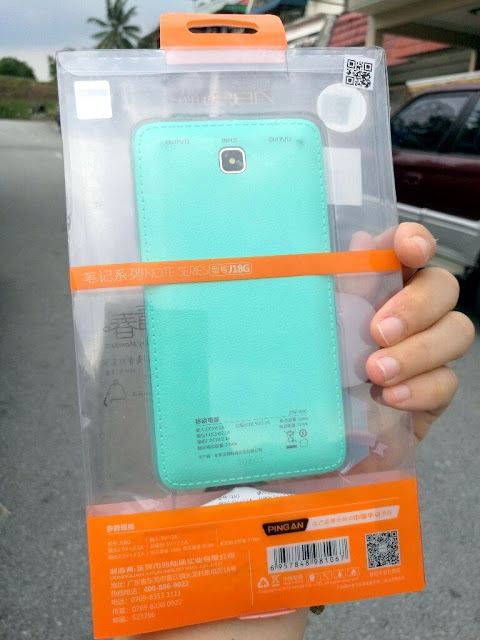 Aesthetically, it really looks like a smartphone in a casing and my daughter was complaining why I had to go get another phone when she saw my ABS  powerbank that can make anyone into think it’s a slim new smartphone that recently came out… and it won’t be surprising right since there are new models coming out all the time…. 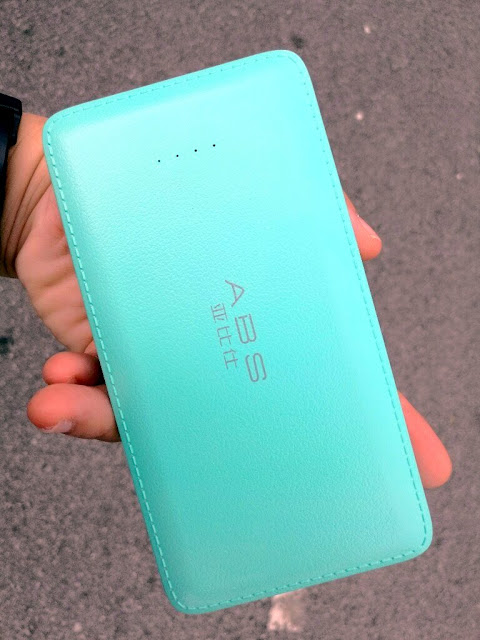 Hell, do you know that this is the only power bank in the market that offers a 2-year warranty - one-to-one exchange, instead of the market standard of 6 months warranty. This, I feel makes it very impressive and this makes the ABS powerbank even more desirable as it definitely proves itself to be more reliable and lasting than others…..

It is easy to use and convenient to bring around everywhere and anywhere because it is so compact and so convenient….

C Two Gadget is the sole distributor of ABS Malaysia. 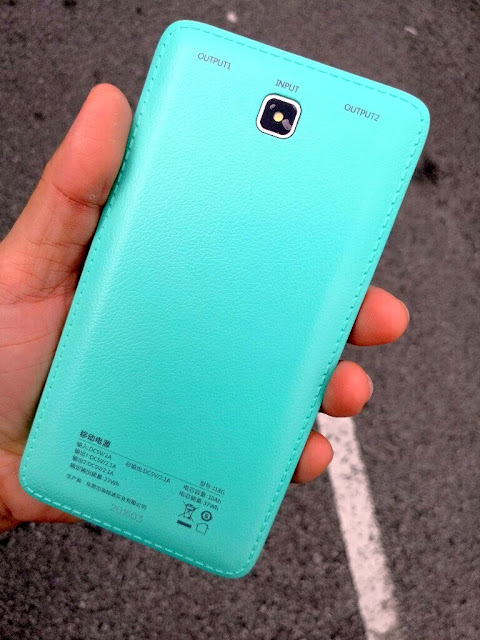 The ABS power bank is selling at the recommended retail price of RM179, but in conjunction with National Day which is celebrated on 31st Aug, this official ABS online store is running a Merdeka Sale promotion, offering discounts of 20% – 30%.

You can buy this ABS  power bank for RM139 (inclusive of GST), after a 22% discount. This is just up to the 31st August, 2016 at: http://www.11street.my/store/MiniMallAction/getMiniMallHome.do?sellerHmpgUrl=absmalaysia 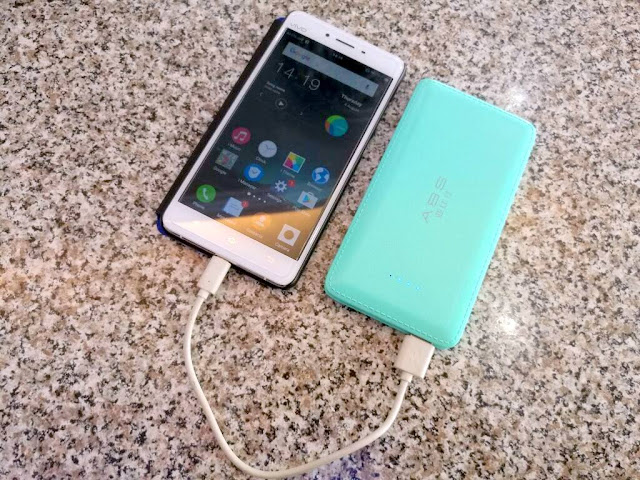