Jitra is a quaint little town in the Kubang Pasu District, Kedah, Malaysia. It is the fourth-largest town in Kedah after Alor Setar, Sungai Petani and Kulim. 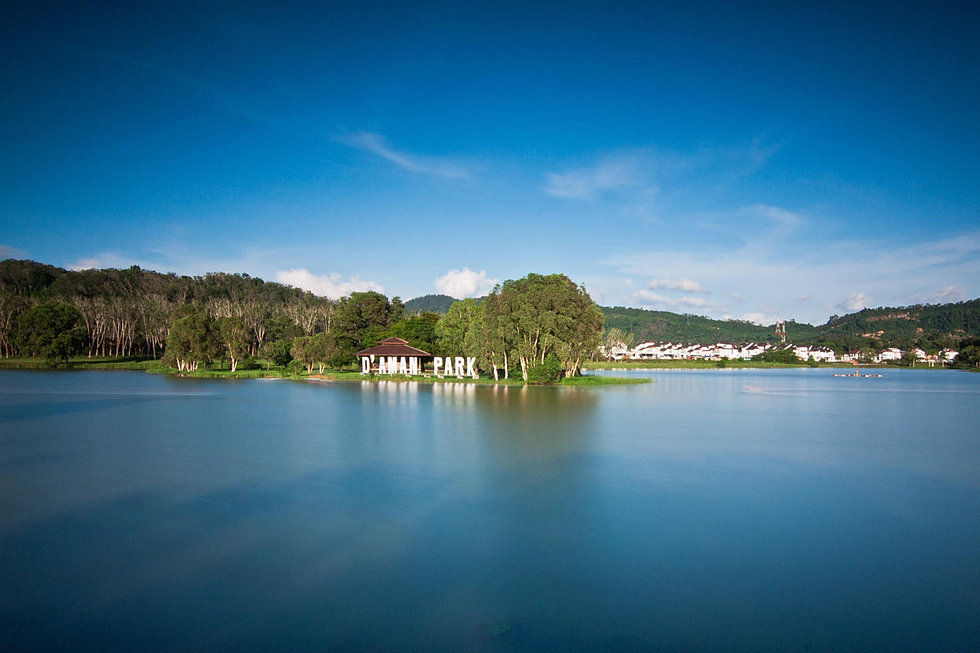 Some of the famous landmarks in Jitra would be the Darulaman Park, Jitra Waterfront (behind police quarters), Rocky Dog Park, Lye Huat Garden (Mini Zoo), Cendol Pulut Jo and Bukit Wang,] a recreational park. Jitra is located approximately 30 kilometres from Thai border and thus is popular for being one of the many stops for tourists who came from the neighboring country or Malaysian visiting Thailand via road….

Anyway, come 12 November 2016, Jitra will come alive once more when 2000 plus runner race through its roads, and experience the atmosphere and gorgeous natural scenic views while running through paddy fields and other parts of Jitra..

The third installation of the three-part series of event under the BDB Triple Challenge 2016, the BDB Marathon Jitra 2016 will be flagged off from the Darulaman Lake /Tasik Darulaman as early as 5am for the full Marathon (42km) category by Dato’ Izham Yusoff, Group Managing Director of Bina Darulaman Berhad.

This inaugural event has been brought to Jitra by Bina Darulaman Berhad (BDB) as the title sponsor after the BDB Run  Climb and Run which took place on the 4th of June 2016 as well as the BDB Extreme Jitra which took place on 17th September that had participants who took up the challenge climbing, and also going through 10 challenging obstacles at the Darulaman Lake/Tasik Darulaman… 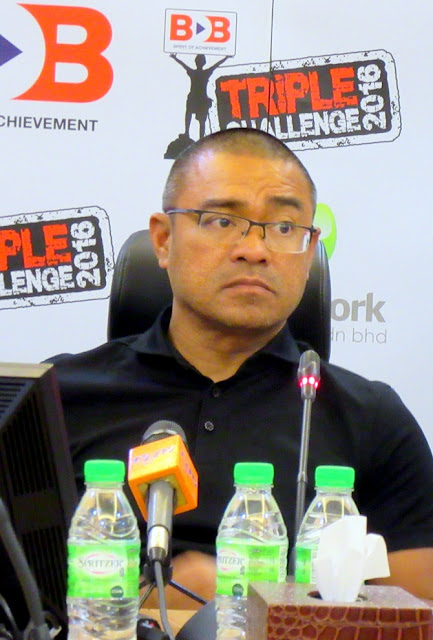 Being an avid sportsperson and marathoner himself, Dato’ Izham Yusof says that their involvement in the BDB Triple Challenge 2016 aims to inject positive energy into society and foster a sporting and more healthy community.. 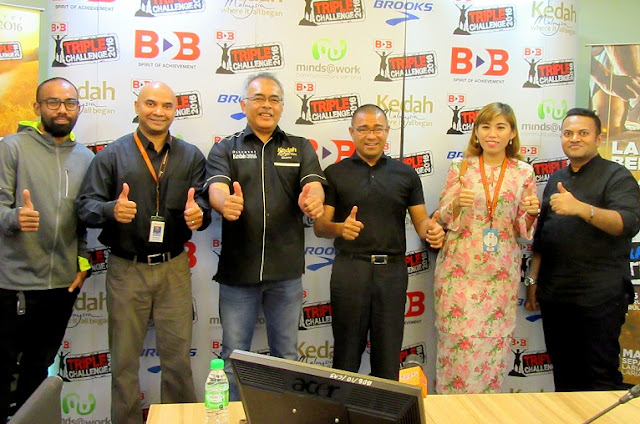 The Marathon is open to all Malaysian and non-Malaysians, aged 18 and over and offers a total cash price of RM13,000. Firefly, your community airline will also be sponsoring 14 complimentary flight tickets for domestic and ASEAN destinations worth RM12,600 for the winners….

BDB Hotels is also offering special packages on hotel accomodation  for as low as RM49 perperson for a twin sharing room (minimum 2 pax to a room) ….

For more info check out: www.facebook.com/bdbtriplechallenge2016