OMG, OMG... This is one Doctors’ appointment you do NOT want to miss!!!!- Doctor Hong (From the Korean hit drama Doctors) is coming to Malaysia and I for one am gonna be on time for my doctor's appointment... 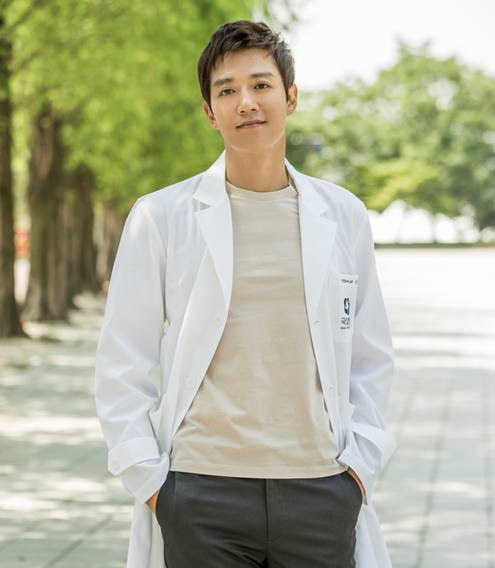 Yes, yes, dashing South Korean actor Kim Rae Won will be here in Kuala Lumpur for the first time to meet with fans , (Screammmm) in an open-to-public-meet-and-greet session, hosted by the number one Korean entertainment channel ONE HD !! 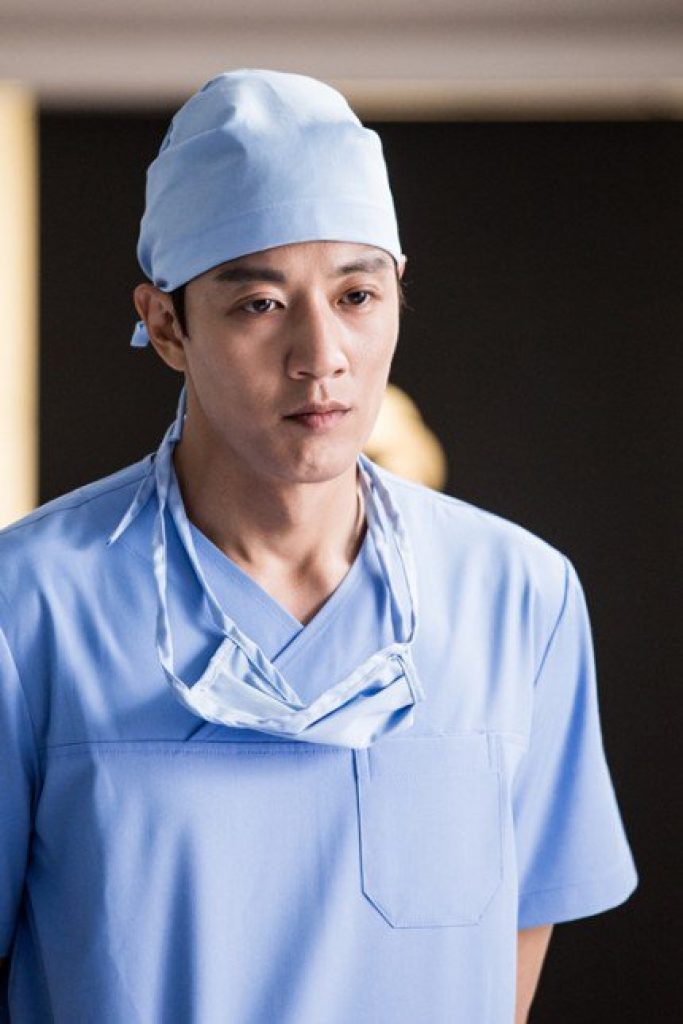 Oh My Gawddd... I can hear all the screaming now... but I am not gonna be screaming even though I am excited at this...

Yes, mark your calendar... you do not want to miss this!!!

The open-to-public meet-and-greet session is organized by number one Korean entertainment channel ONE.

Virginia Lim, Senior Vice President & Head, Content, Production & Marketing, Networks, Asia, Sony Pictures Television said, “Doctors is one of the highest rated drama series across all Korean channels in Malaysia and Singapore.  We are elated to once again be able to provide our viewers with a holistic, all-rounded drama-viewing experience, extending from watching the programmes on the channel to meeting their favourite stars in person"

The 35-year-old handsome Kim Rae Won has also won numerous accolades since his debut in 1997, including Actor of the Year at the SBS Drama Awards in 2015 and the Excellence Award, Actor at the Korea Drama Awards in 2008.

Throughout his illustrious career, Kim Rae Won has taken on both classical romantic hero roles as well as unflinching portrayals of grittier characters.  His memorable works include romance drama Love Story in Harvard; legal thriller Punch; and, most recently, Doctors, the highly rated drama which also stars Park Shin Hye.

At the meet-and-greet, fans can look forward to getting up-close and personal with the handsome actor and participate in exciting activities lined up for lucky fans and subscribers of ONE.

Here are the details...... (screaaaammmm) You have to be there or be square.... hahaha

For more information on ‘A Date with Kim Rae Won’, visit www.ONEtvasia.com/KimRaeWon, or stay tuned to www.facebook.com/ONEtvasia for the latest updates.

Join in the conversation on social media using the official hashtag #ONEKimRaeWon.