10 NICKELODEON FAMILY FUN ACTIVITIES TO TRY OUT THIS MARCH

The school holidays are just right around the corner and how about indulging the kids with some awesome Nickelodeon fun.... These are just a bunch of ideas to make this March school holidays one your kid will never forget...

From the very first SpongeBob Run Malaysia, a brand new show Rusty Rivets, to the annual Kids’ Choice Awards, here are 10 activities guaranteed to satisfy any kid and kid at heart. 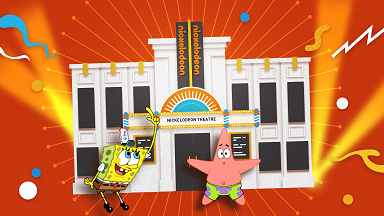 Perform as SpongeBob at the Nickelodeon Acting Academy and Theatre

You’ll also be able to meet SpongeBob and Patrick from 3 to 18 March, every Friday and Saturday.

Visit www.kidzania.com.sg for information on KidZania Singapore and to get tickets. 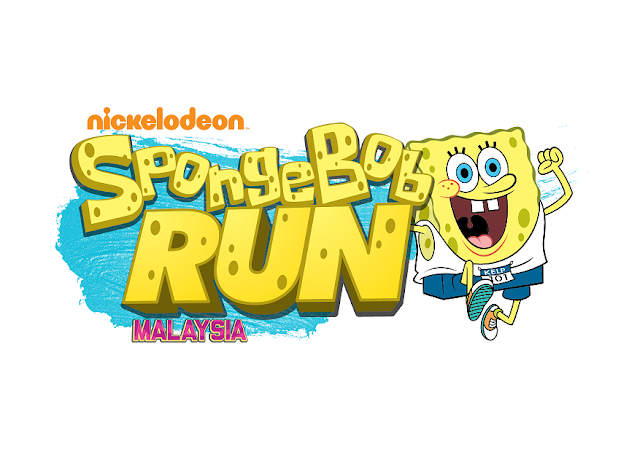 Be there or be square at SpongeBob Run Malaysia

SpongeBob SquarePants and friends are heading to the first ever SpongeBob Run in Malaysia, to cheer on runners at a fun run and carnival. This one-of-a-kind run is open to the public and will be held at Setia City Park on Sunday, 26 March from 7am till 1pm.

Here, they will get to enjoy a sea-son of food and drinks, sliming sessions, meet-and-greet sessions, fun-filled games and entertainment activities such as face painting, magic acts, inflatables and balloon sculpting.

The park will be lined with many photo opportunities for participants to journey through the underwater city and snap selfies or wefies with Bikini Bottom’s iconic landmarks.

Registration is now open till 5 March at www.sbrun.my or www.myraceonline.com. The Emmy Award-winning animated series The Fairly OddParents is back with new episodes! From 6 to 10 March, catch two new episodes back-to-back on Nickelodeon at 6pm daily. See Chloe Carmichael and Timmy Turner’s friendship develop as they go camping together, swap places and wish for odd and funny things from fairies Cosmo and Wanda.

Thereafter, go on a quest by playing as Timmy and Chloe in the new “Fairly OddSquad” game where you’re tasked to retrieve Cosmo’s wand from Foop in the Anti-Fairy World.

The game is available from 6 March at nick-asia.com/fairlyoddsquad. 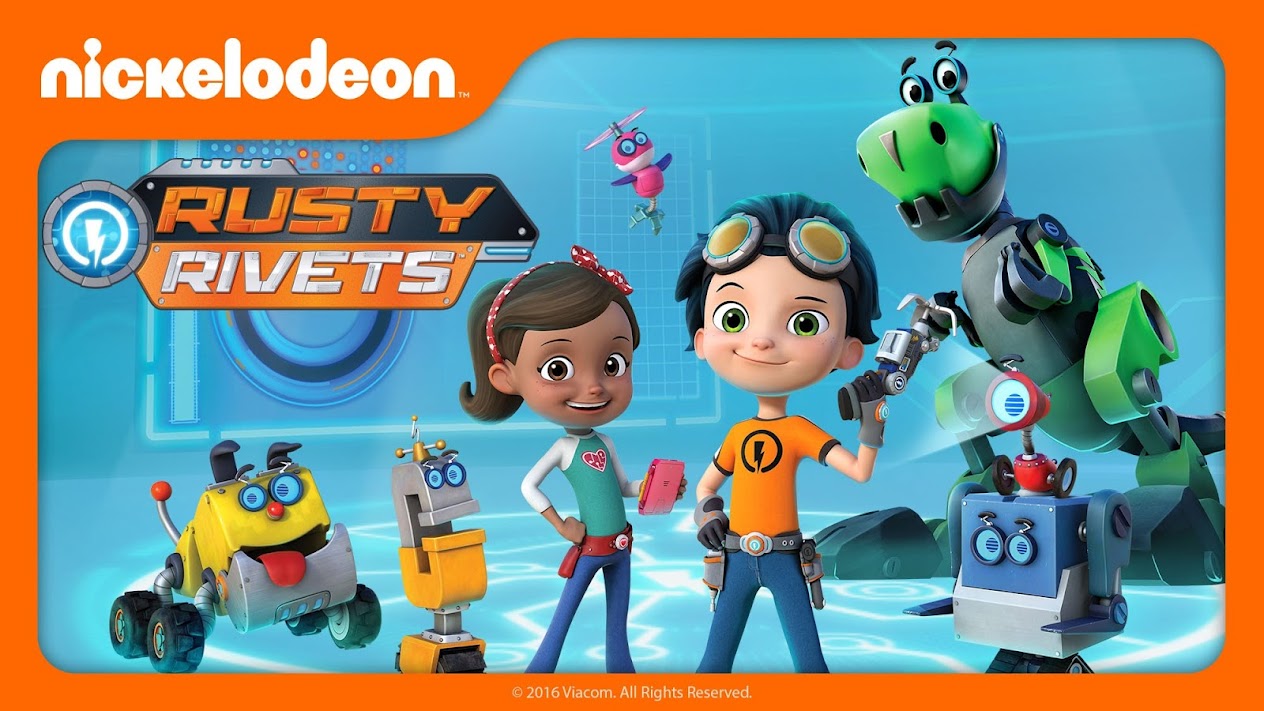 Let your imagination go wild with Rusty Rivets
Here’s one for the preschoolers! A brand new animated show Rusty Rivets follows Rusty, a 21st century kid hero who always saves the day by relying on his imagination and incredible resourcefulness.

Inspired by the DIY culture of the maker movement, Rusty Rivets helps preschoolers gain confidence and fuel their creativity with a strong focus on inventing, creating and problem solving.

Not to be missed are stage games and meet-and-greet sessions with family favourite characters like SpongeBob SquarePants, Patrick Star, Leonardo and Donatello from the Teenage Mutant Ninja Turtles, and Chase and Marshall from PAW Patrol.

The two-day free-entry event takes place on 11 and 12 March, 11am to 7pm. More information at www.nick-asia.com/fiesta. 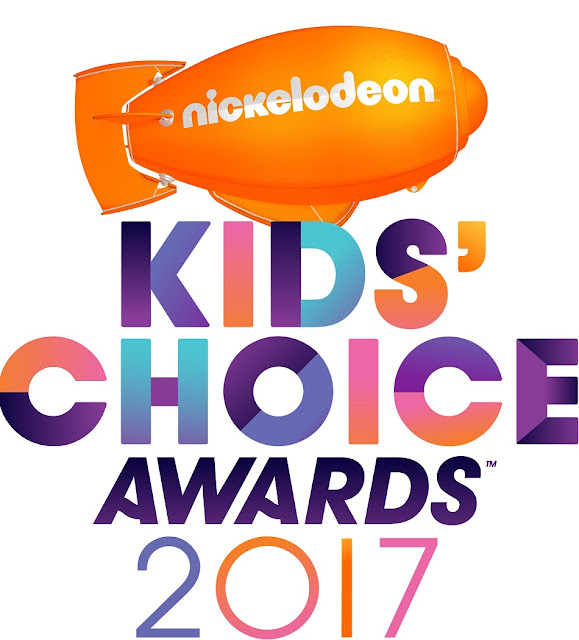 Celebrating kids’ favourites from across the worlds of film, television, music and pop culture, Kids’ Choice Awards this year features nine new categories guaranteed to be unique to this awards season, like “Favorite Frenemies,” “Most Wanted Pet” and “#Squad.” And with WWE Superstar John Cena as host, it’s set to be another wildly unpredictable, celebrity-filled mess-fest.

This is one thing my daughter cannot wait to watch.....

Catch the premiere on Nickelodeon on Monday, 13 March at 11.30am, with a same-day encore at 5pm. Meantime, cast your vote via  kca2017.nick.com, Twitter, and Facebook!

Make a date with Nick Jr.’s hottest characters
From 17 to 26 March, drop by the Curve and join Dora the Explorer's Dora and Boots, and PAW Patrol's Chase and Marshall as they come together as a Nick Jr. family for the first time in Malaysia!

Visitors can also play games at themed activity stations, and get their hands on Nickelodeon merchandise on sale at the Metrojaya store throughout the event.

Meet-and-greet sessions with the Nick Jr. characters take place every Friday to Sunday. 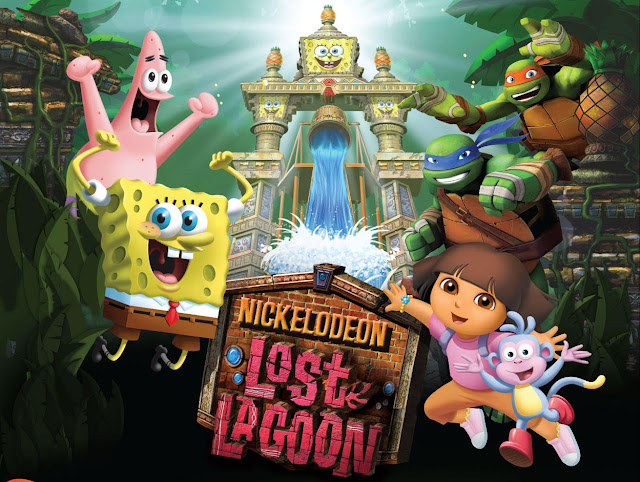 Come join Nickelodeon’s lovable characters such as SpongeBob SquarePants, Dora the Explorer, and Teenage Mutant Ninja Turtles and get ready for a wet and exciting adventure!

Set amidst 10 acres of lush tropical rainforest with more than 12 rides and attractions, the park provides a mix of thrill and family friendly fun for fans and visitors of all ages.

My daughter and I are so heading here for the holidays....

Visit the Sunway Lagoon page HERE for promotions and information. 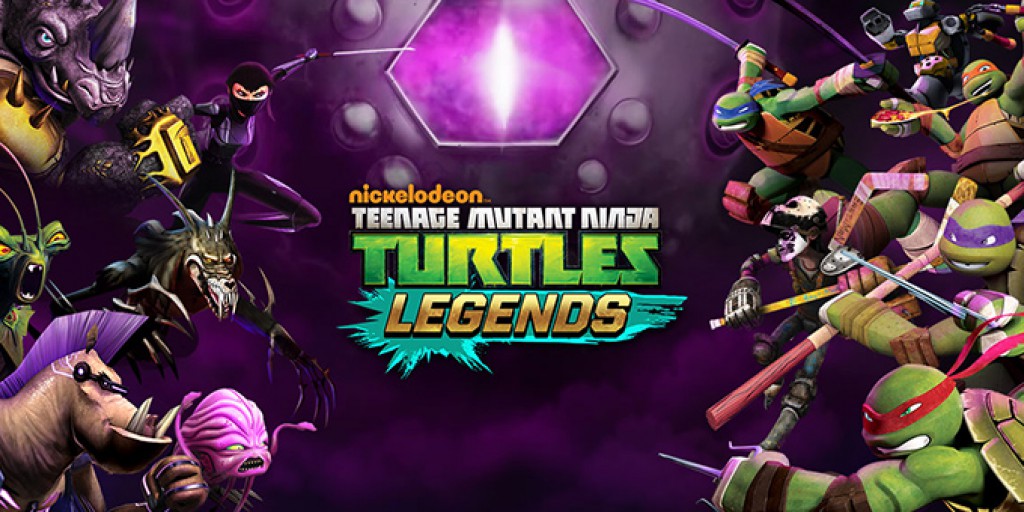 Save the world in Teenage Mutant Ninja Turtles: Legends

The app is available for free download from the Apple App Store and Google Play Store.

Amp up the action with PAW Patrol Pups Take Flight

Kids can have a fun learning experience with PAW Patrol Pups Take Flight, a curriculum-driven preschool app based on the television series.