Shopee Connects Bold Women Together for the International Women’s Day

Shopee, the No 1 mobile-first marketplace in Southeast Asia and Taiwan celebrates women from all over the world for their contributions through the ages in conjunction with the International Women’s Day on 8 March 2017. This year Shopee recognizes women entrepreneurs who have taken a brave step in their lives to leave their comfort zone behind to start their own businesses. 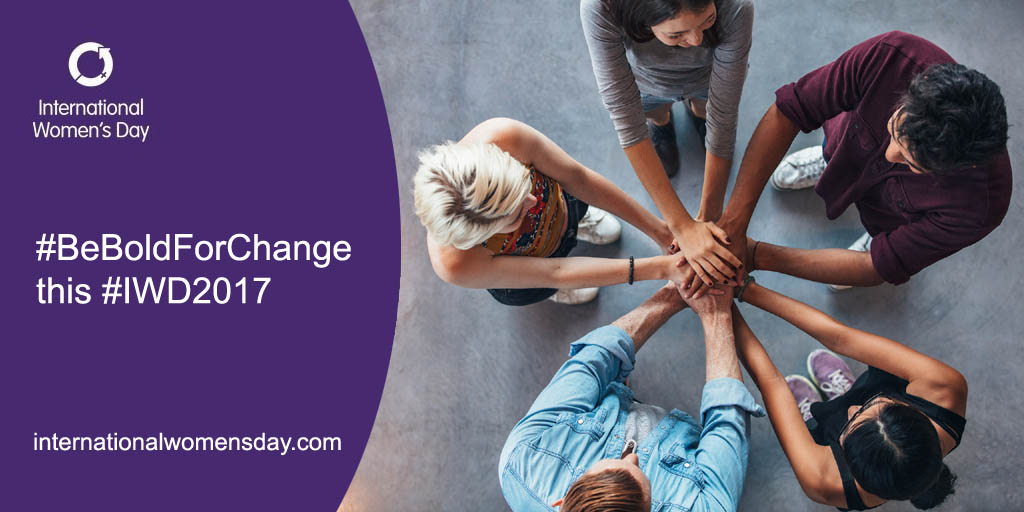 Promoting the theme #BeBoldForChange, the International Women’s Day this year focuses to empower women across the globe and en  courage them to take the groundbreaking actions in life. 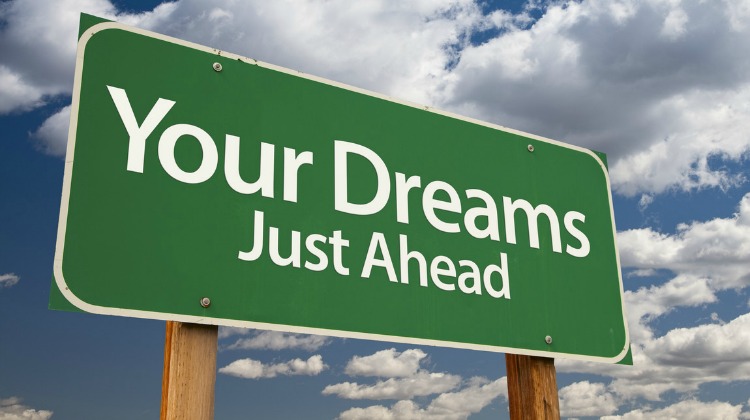 Shopee relates to the theme by sharing some of the success stories from women entrepreneurs who have established their business on the platform. These are the women that take the lead in pursuing their dreams for others around them.

By providing the fuss-free platform for buyers and sellers, plus the FREE Shipping nationwide and Zero (0) Commissions incentives, Shopee wants to encourage more women out there to nurture the hidden leadership and entrepreneurial skills within to enable them to make a decision for their livelihood.

One of Shopee sellers, 20-year-old Erin Ong who is a bed-bound disable started her business selling fashion items a year ago after her father succumbed to cancer, leaving her mother widowed. “I need to fight for my life and my mother,” she said. Despite her physical constraints, Erin and her mother work hand in hand to manage orders and packaging for their customers. “I constantly want to improve myself to become a better person in any way possible”. 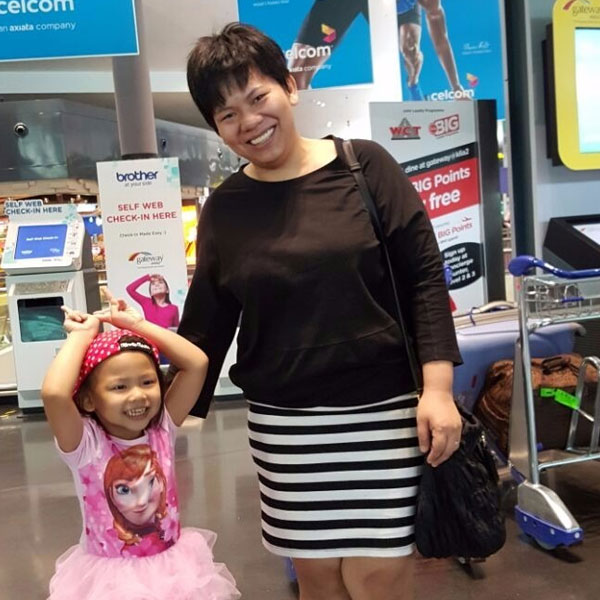 Another Shopee seller is Tee Mei Hong, a 47-year old mother who came from Medan, Indonesia to work for a better life for herself and her family. “When I first came here in 2003, I have no friends at all. Everybody I knew was in Indonesia, but I wanted to build my family and career here,” she said. Conducting business online has made her successful and a better role model for her children. “I’ve been asked by other online platforms to join them, but I’m more than happy with Shopee, so I’ll hang around”.
According to UN Women, women have been contributing directly to a country’s growth. An increase in women labour recorded an increase in the economy.  Studies have also shown that when women participate in contributing to the household income, the changes of earning and spending benefit the children as well. In June 2016, TalentCorp has announced an increase of Malaysia’s female labour participation rate has increased to 54.1% in 2015 compared to 46.8% in 2010.

Last year, Shopee played its own role by organizing the ‘Mighty Moms’ Challenge to empower mompreneurs who are interested to establish their own business for additional income to the family. More than 200 mothers applied for the opportunity to attend the extensive Shopee University with Shopee’s Top Sellers. Shopee University, or Shopee Uni is a specially tailored set of courses that enables the sellers to leverage on mobile features and optimize online marketing to increase business. In May 2017, Shopee will organize another round of Mighty Moms Challenge following the success of the 2016’s edition and aims to get more participation from mothers across the nation.

At the same time, Shopee will continue to play its part in empowering women through various community engagement programmes in the future. Plans are already made to explore East Malaysia and to reach out to women entrepreneur associations with Shopee Uni sessions. As of now, Shopee Uni has penetrated 10 states in Malaysia.