The Raisin Administrative Committee recently organized an event at the Cooking House in Bangsar, meant to inspire a sweet raya with home-made delicacies using California Raisins...

Richard Lieu, RAC Trade Director for Malaysia, mentioned that most consumers should choose to snack on raisins as these tiny dried and nutritious fruits are just perfect eaten right out of the box and it can also can be implemented into a variety of dishes, cakes, pastries and so much more.

Chef Rohani Jelani who is a Food Stylist and Menu Maker took some time off to share with us her tips and tricks in using raisins in making sweet and savoury festive home-made dishes which are healthy for all!!

Chef Rohani stressed on California Raisins' many nutritional values just as she got down to showcasing to us how easily she created some Makmur Cookies with California Raisins as the filling and also some sambal with raisins....

We got to check out a variety of dishes had raisins incorporated in them .. and it sure was delightful...The dishes were: 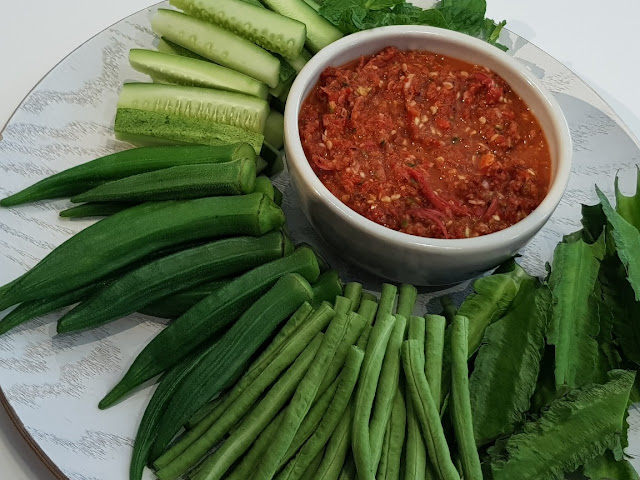 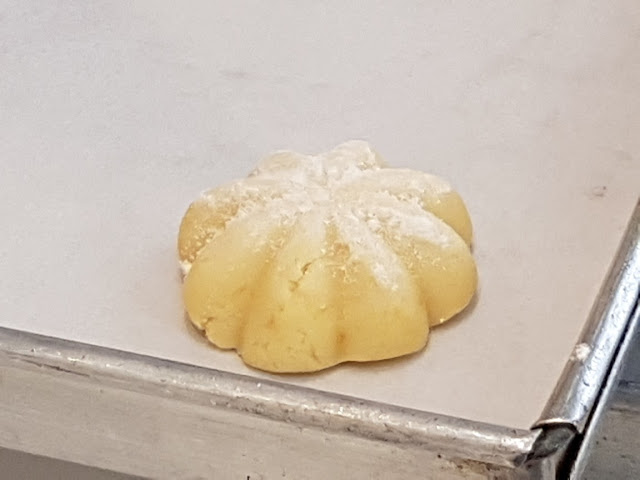 When lunch was over we were ushered upstairs where a cooking contest took place.

We decided to create the California Raisin Cinnamon Bread Butter Pudding and came out with this... and though we did not win as other groups dishes were definitely more creative and interesting, we learned a few new tips and tricks...