The essence of sexism has spread its wings even on the sphere of fiction writing where women are considered "tourists" in the world of fiction novels and fantasy stories. Unaware, we prefer to read major genres of books written by men. 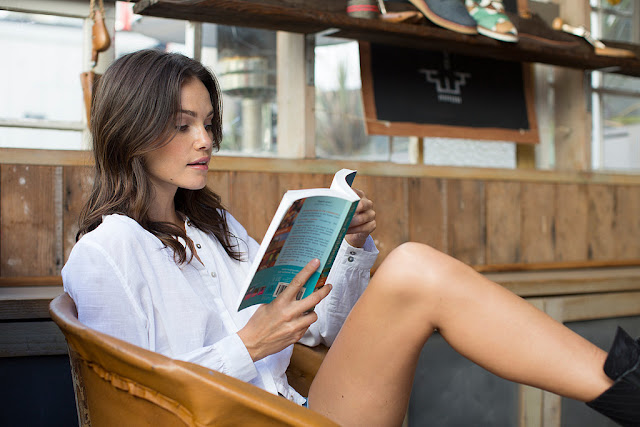 This is probably an effect caused by some prejudices that have been developing over the years which gives an impression that romance and love stories are women’s work (written for housewives and little girls, of course).

However, not every brilliant book is composed by a man! 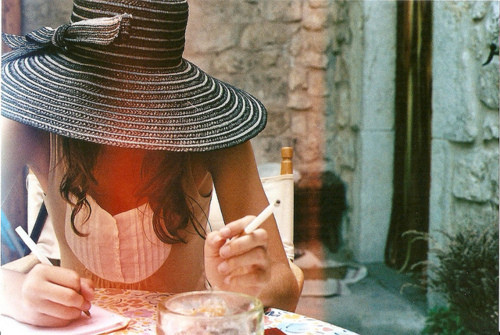 Excluding some individuals, most people have strong and similar feeling when reading a book by a female author.

Imagine you discovering a novel by some Jane Smith, let it be (Jane, if you read these lines and you are a writer, sorry, we didn’t mean you exactly). What would be your thoughts? Chances are, you would think this literature work is a romantic novel, or has too vivid traits that make it feminine.

These are common mistakes of every person who prefers to avoid such works.

If a female author has written a book that goes beyond a love story’s frames and has a cruel and serious style, readers prefer to look for some peculiarities in descriptions or characters’ personal traits that may expose “girlish” thinking. For example, they expect to read mawkish text full of long descriptions of feelings and emotions.

The problem is so acute that many authors of female sex have to hide their real names behind male pen-names. What is the most upsetting is that almost all people find some “initial” traits in women’s writing right after they have known it was composed by a female writer. 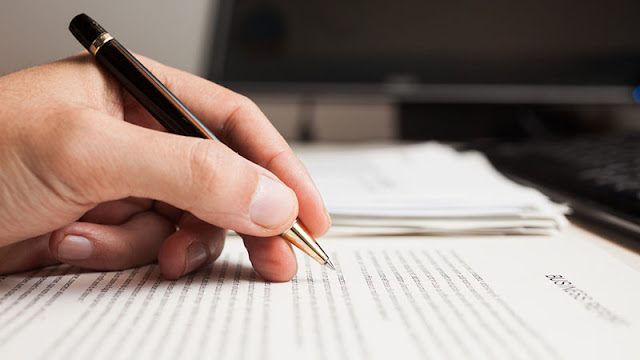 Joanna Ross writes in her book called “How to Suppress Women’s Writing” published in 1983 (according to Wikipedia), “If certain people are not supposed to have the ability to produce “great” literature, the ideal situation is one in which such people are prevented from producing any literature at all…”

However, these thoughts are not proving writing to be an exclusive right of men only. Every person is an individual primarily, and only then a human is classified according to a gender, age, and confession.

Nevertheless, there are still many factors that destroy the life of female writers.

They are as follows:
Role model. The society ascribes some labels to people and expects us to follow its classification strictly. This is a man’s job, is it not! Says who?

Isolation. This phenomenon suggests that only one person, book, or genre is great due to some myth created by the majority.

Double standards are fundamental for almost every sphere of our life, where gender discrimination plays an enormous role. While one person can do this, another one is not allowed.

Authorship is also frequently denied and assigned to a male writer. A woman isn’t able to think like this. Therefore, it wasn’t her work, lines, or quotes.

Interdictions. Prevent a woman from obtaining some knowledge in writing and voila, she won’t be able to compose. Thus, let her execute more tasks and put more duties on her shoulders.

Hence, you can see how the softer sex is suppressed in its striving to bring some fresh ideas and literature masterpieces to the world.

Despite all objections, a woman can be an amazing author producing breathtaking works and composing good essays and reports. Ever more female writers are composing different texts and creative writings, so you can visit https://dissertationlabs.com/ and look through some samples and even order a custom essay service from our beautiful and talented authors who can provide you with a brilliant paper of high quality.