Triumph In The Skies

"Triumph in the Skies" is a Hong Kong movie adaptation of the TVB series by the same name. I enjoyed both the series very much being pretty intrigue by it.

This drama movie tells the story of the glamourous lives of the pilots and flight attendants working for the fictional Skylette Airways, which is based on Hong Kong's Cathay Pacific. Pilot Captain Branson (Louis Koo) takes over Skylette Airways and tries to reform the entire company. He ask Captain Sam (Francis Ng) to star in the promotional video for the company, and also persuades senior pilot Captain Cool /Jayden (Chilam Cheung) to return to the airline. 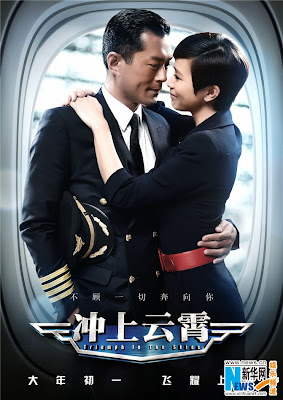 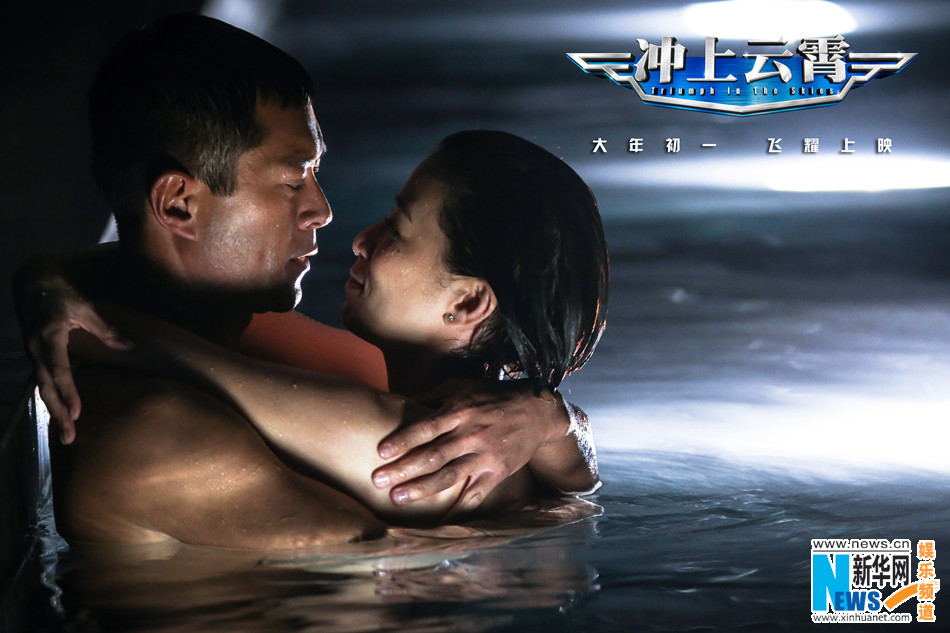 There remains a lack of pilots, however, and Branson steps up to personally fill in the gap. On his first flight, Branson reunites with air stewardess, Ah Sze (Charmaine Sheh). Branson and Ah Sze were previously in love but parted due to the difference in their backgrounds. And because his father wanted him to succeed in life first and told Ah Sze to take a step back. Will they successfully reconnect and get back together? 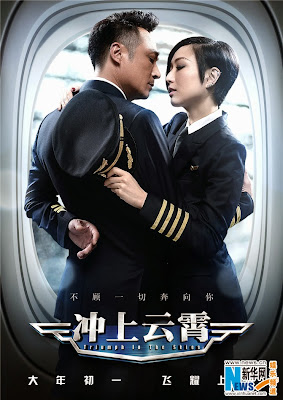 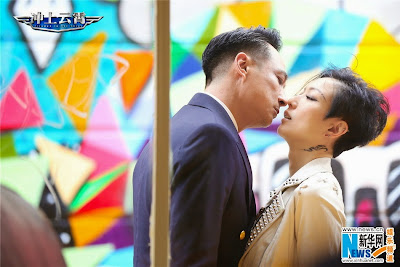 As Sam is a stickler for punctuality, his flights take off on the dot and this results in famous celebrity,  TM (Sammi Cheng) missing her flight. TM vows to get even and beat Sam up. TM is then chosen to star in the promotional video for Skylette Airways alongside Sam. Despite being known as a diva, TM somehow finds herself attracted to Sam. After filming ends, Sam and TM coincidentally meet each other again in UK. The two share a romantic night together........ Before re-joining Skylette Airways, Jayden meets the young, fun and bright-eyed Kika (Amber Kuo ). Kika develops a crush on Jayden. The playboy Jayden spends time with her, only to find out that Kika is suffering from brain tumour. Jayden then goes out of his way and tries to fulfills Kika’s wish and spends time with her.

I like the movie... but being a fan of the series... I could not help wondering what happened to Holiday....huhuhu. I thought she would have ended up with Captain Cool or Captain Sam...but err????  Anyone can enlighten me???