Beyond Barriers with the Galaxy S7 and S7 edge For American cyclist and all-female cycling team owner Kelli Samuelson, carving new niches is a second nature. In overcoming all the curveballs, life has thrown her, Kelli ventured into unchartered territory for female riders and set the stage for other barrier-breaking females.

A hip injury might have given her some serious setbacks and put her dreams on hold, but this aspiring professional with dreams of competing at the top level of the sport, still found her place for women in the traditionally male-dominated cycling world.

“To me, breaking barriers means being who you are and not accepting the limits imposed on you by daring to defy anything that stands in the way of what you want to achieve! I refuse to be defined by a single label but rather choose the freedom of following whatever inspires my passion,” said Kelli Samuelson. 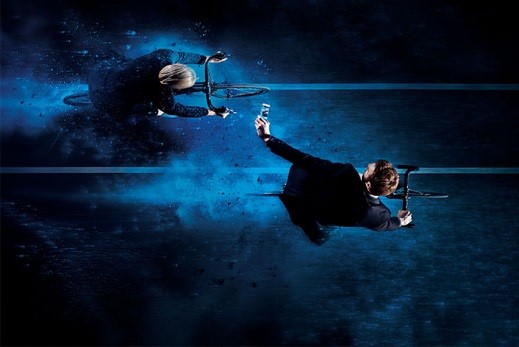 Technology enables her to go beyond boundaries because it allows her to capture and share what makes her feel limitless and can also inspire others to break through their own barriers, no matter who they are.

When asked what she especially liked about Galaxy S7 and S7 edge, she said “When you spend your day on a bike, the world rolls by quite quickly. That’s why I am especially obsessed with the super-fast autofocus on the Galaxy S7 and S7 edge’s camera. No matter my RPM, I know that it will capture me crossing the finish line in perfect clarity! Plus, it does the same even on late night rides.”

The Samsung Galaxy S7 and S7 edge are devices designed with people like Kelli in mind, individuals for whom thinking outside of the box is a way of life. So, no matter what road you race down in life, Samsung enables you to capture every memory as clearly as the moment and empowers you to live life beyond barriers. 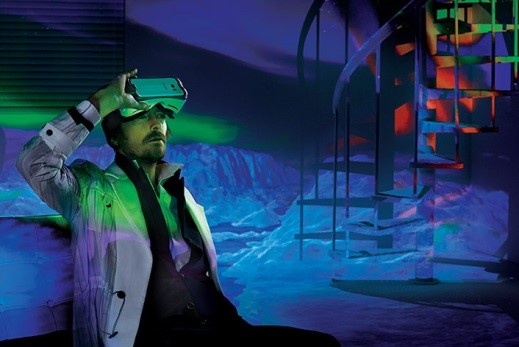 For some artists, labels like “painter,” “musician,” and “fashion designer” are a comfortable fit. But for people like Henrik Vibskov, they are just constraints.

He is a leading light in the fashion industry – musicians such as Björk, M.I.A., LCD Soundsystem and Franz Ferdinand have proudly sported his designs. However; Henrik is not content to simply clothe music’s biggest stars. When he is not designing new collections, Henrik keeps himself occupied as drummer with his own project Mountain Yorokobu, signed to Fake Diamond Records, and also toured with Trentemøller.

Henrik firmly believes that constant reinvention is at the heart of the creative process. Henrik is inspired by people who challenge themselves to go out there and try something new, to challenge perception and create progress. In the brave new world of multi-discipline art creation, technology can be a powerful tool. If you can make technology as mobile as you are, then the sky is the limit.” 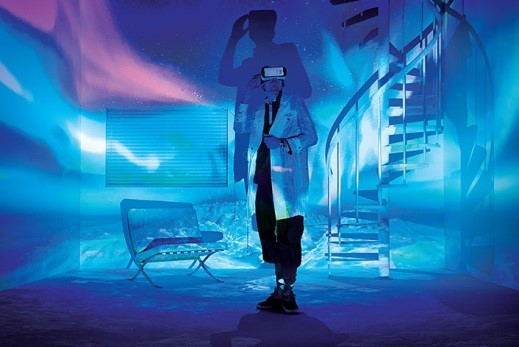 In the Samsung’s flagship range, Henrik believes he has found a device that truly embodies what he aims to achieve and empowers his multifaceted lifestyle. “Samsung is motivated to redefine what a phone can do,” he says.

With the Galaxy S7 in hand, new-school artists like Henrik explain they can enjoy not only creative freedom, but also the flexibility needed to break down interdisciplinary boundaries. In particular, Henrik says that the Gear VR and Gear 360, compatible with the Galaxy S7 and S7 edge, has opened up a new channel of ideas and creativity for him.

“It’s a completely new way of thinking, seeing and experiencing the world both near and far from home,” says Henrik. ”It allows me to fully immerse myself in an entirely sensorial experience that stirs my creative senses. I’m interested to see how I can incorporate this progressive technology into my art and design.”

Spotlight #3: Celebrate Who You Are 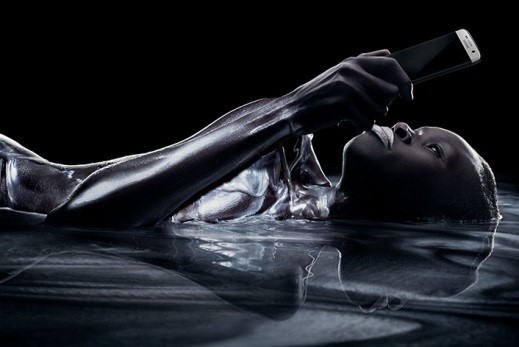 Meet South Sudanese supermodel, author and activist Alek Wek. A bloody civil war led her to flee her native country at age 14 and take refuge in the United Kingdom. Four years later she got her big break when a modelling scout discovered her in a South London park.

At the time, there were no supermodels like Wek on the scene. Her distinctive looks, typical of the Dinka people – the predominant ethnic group of South Sudan – seemed to be at odds with the fashion world’s idea of beauty. But rewriting the history books is what Wek is all about.

It was not long before she was adorning the covers of fashion magazines like Vogue and Elle and designers around the world wanted her as the face of their brands.

Her ethos is clear, “Children should never think ‘I can’t do that,’ just because no one else like them is doing it,” she says. ““From my childhood in South Sudan to my unconventional ‘look’ in the fashion industry, I’ve faced many barriers to get where I am today. However, the relentless pursuit of my dreams helped me to defy these imposed limits and create meaningful progress within the fashion industry.” 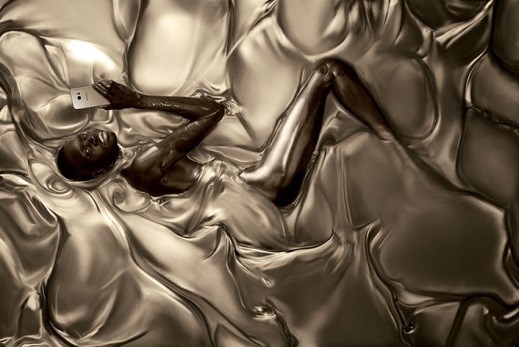 When asked about her partnership with Samsung on the shoot, she says, “I appreciate Samsung’s status as a relentless innovator in their industry. They’re not afraid to be the first or to be a pioneer.”

Wek believes technology makes the world a connected and unified place. She says, “It enables us to keep moving forward and bring awareness to meaningful causes while empowering people across the globe to break their own personal barriers and defy limitations.”