When I was little I loved my Barbie dolls. I had about 6 of them and I was crazy over them. As a mom, my girls too have their fair share of Barbie dolls....and it is a well known fact that when  a  girl  plays  with her Barbie, she can imagine everything she can become. 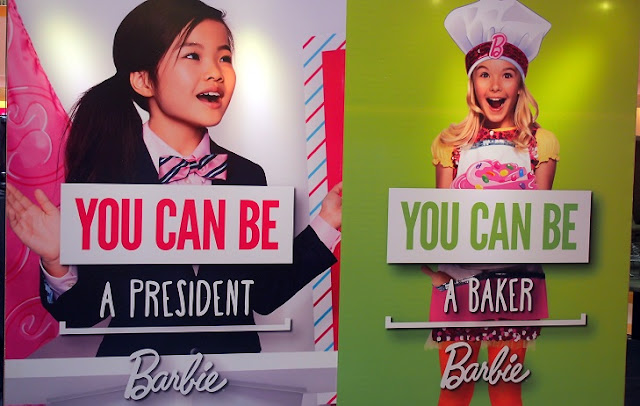 Nothing is impossible... whether it is as a mermaid, a princess, a superhero or an astronaut, Barbie has allowed girls to dream  and discover a world without limits. 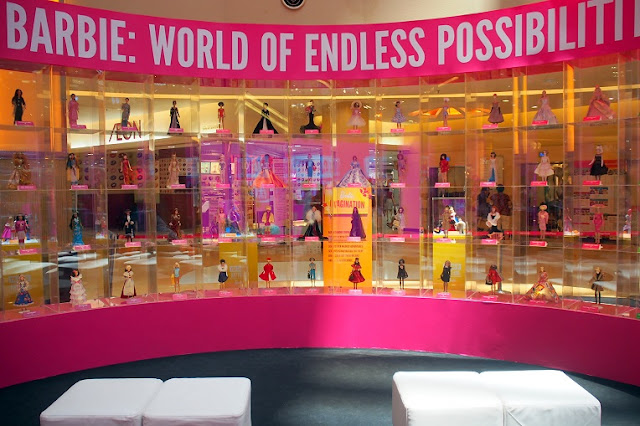 This June, Mattel presents the Barbie:World of Endless Possibilities Exhibition, showcasing the history of a global icon and also the power of imaginative play. 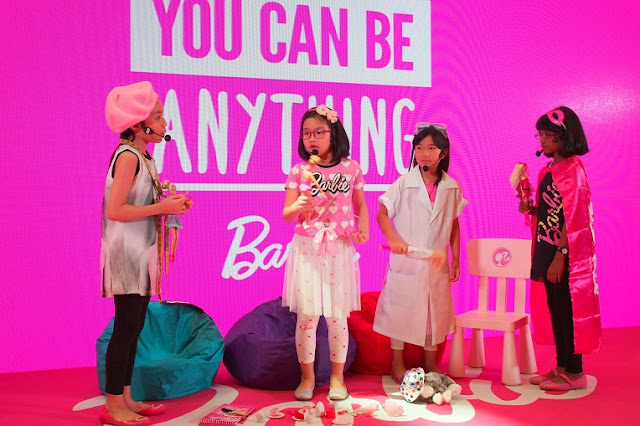 It is to be held  for  the  first time in  Southeast  Asia from  the  6-12  June  2016  at  Sunway  Pyramid. The Barbie: World  of  Endless  Possibilities Exhibition  will be featuring an extensive display of  over 200 Barbie dolls  through an immersive  installations,  accompanied  by interactive workshops for children. 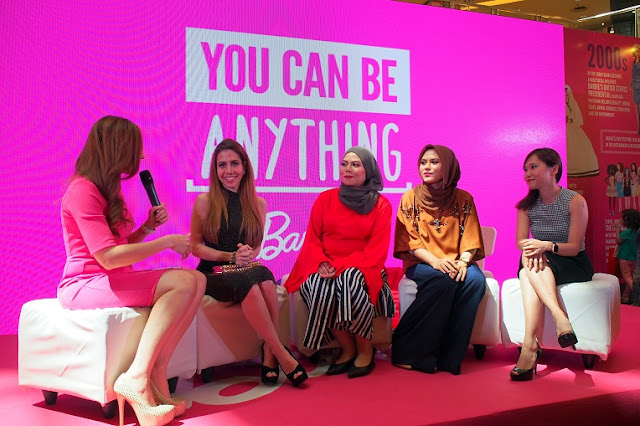 Visitors can journey through six themes of the exhibition featuring the global icon then, today and tomorrow through visual images, videos and dolls displays. The six exhibition sections are : -

BARBIE THEN & NOW chronicles the doll’s evolution into a legend and an icon for every girl, over 56 years that has seen social and cultural developments and ever-changing beauty and fashion trends. 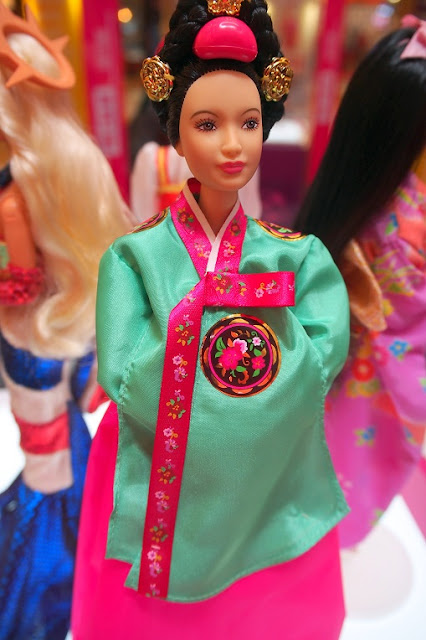 BARBIE AROUND THE WORLD features her in prominent pop culture and societies around the world. 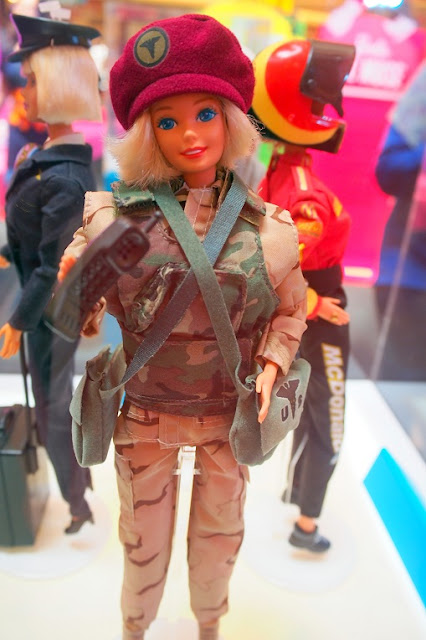 BARBIE CAREERS features her exciting career adventure in the past five decades. 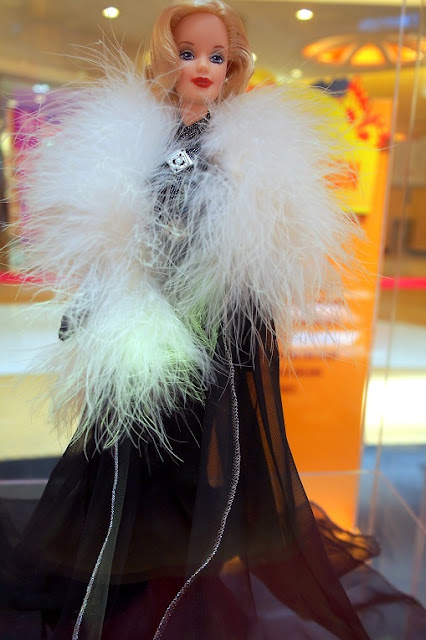 Barbie reflects the world girls see around them. She evolves with the times and celebrates diversity by introducing varieties in body types, skin tones and style.
THE EVOLUTION OF BARBIE features her latest addition to the Fashionista line, dolls in three different shapes and sizes–tall, petite,and curvy. 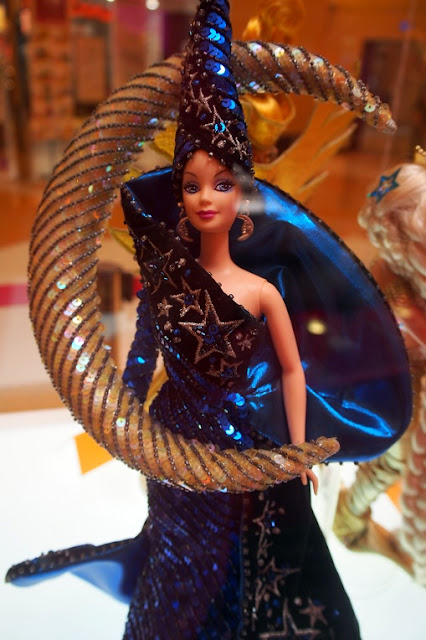 Barbie knows every girl can live their wildest dreams and make a difference. She has allowed girls to play imaginatively without limits and know that there’s no such thing as a dream too big, or a wish too far-reaching.
BARBIE’S IMAGINATION features some of her wildest adventures. 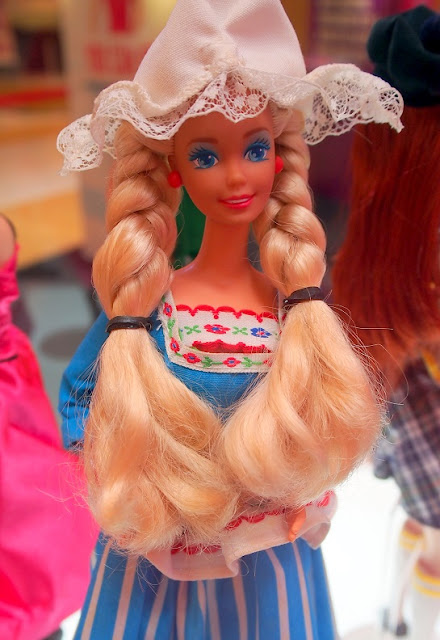 “When a little girl plays in an imaginary world,she becomes a mom, a doctor, a mermaid, an astronaut, a world traveller, a caregiver, a leader- no matter where you are in the world, we see that  imaginary  world  come  alive  when  she  plays  with  Barbie,” said  Country  Manager  of  Mattel Southeast  Asia,  Petrina  Kho.  “Barbie  is  created  with  the  philosophy  that  girls  can  be  anything. This exhibition is our way to inspire that imagination.”

This initiative furthers the Barbie “You Can Be Anything” campaign message ... 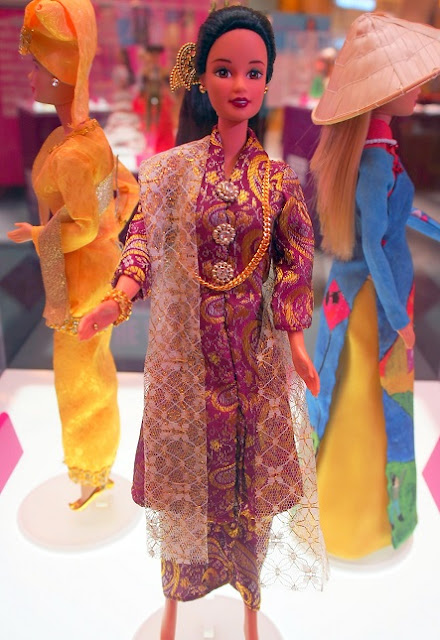 After all Barbie has been one busy girl herself, having  held  over 180 careers, everything from a doctor to a zookeeper to film director. She traveled to the moon four years before Neil Armstrong and ran for President decades before the first female head of state. 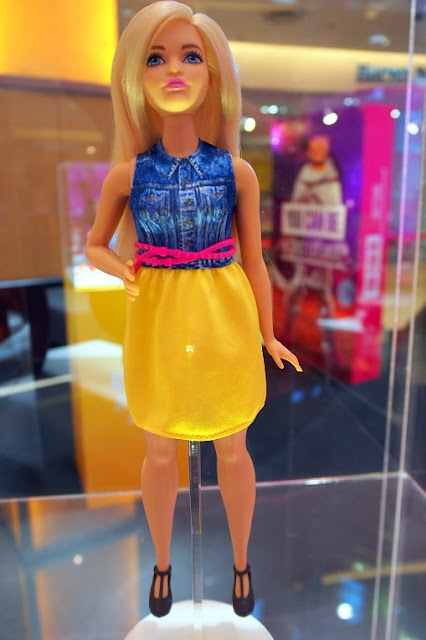 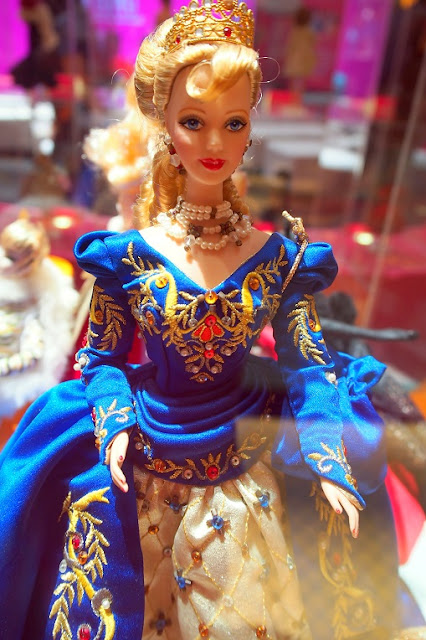 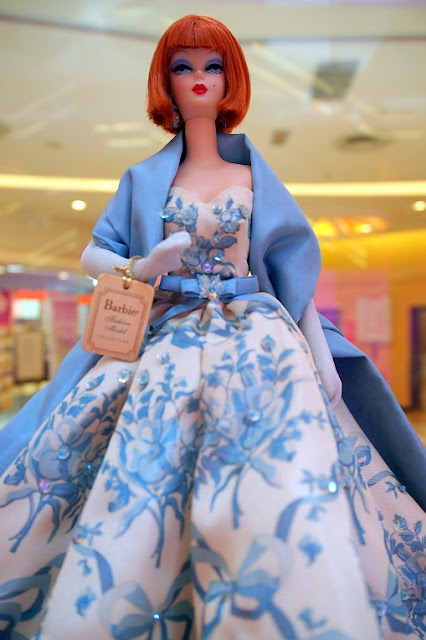 Don't miss out on The Barbie: World of Endless Possibilities Exhibition at Sunway Pyramid, Orange Concourse. It will be open to the public from 6th to 12th June 2016 from 10am to 10pm.

For more information of the exhibition, please visit barbie.mattel.my and www.facebook.com/officialbarbiemalaysia. 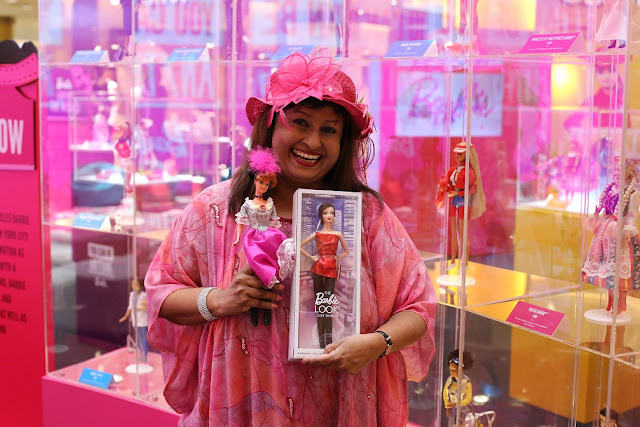 Psst, did you know this exhibition is actually part of the collection of this one huge Barbie fan who has been collecting Barbie over the years... She is none other then Elizabeth Chrisostom and she is said to have over 600 dolls in her collection!!!