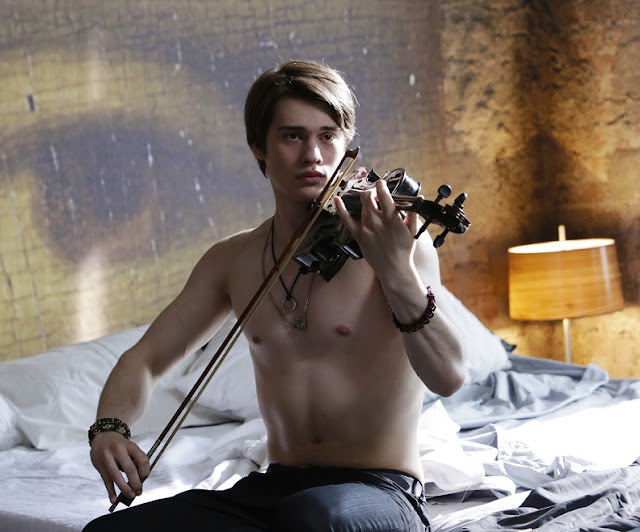 If you enjoy a colorful, kinetic neo-musical that celebrates dance, music and the boundless optimism and energy of youth, High Strung is definitely a movie you won't want to miss....

Set in a fantasy version of New York City, it provides every essential ingredient: romance and rivalry, aspirations and obstacles, competition and conquest.

Highly stylized in classic movie musical tradition, this picture is about people with dreams. And in the world of High Strung, dreams really do come true.... 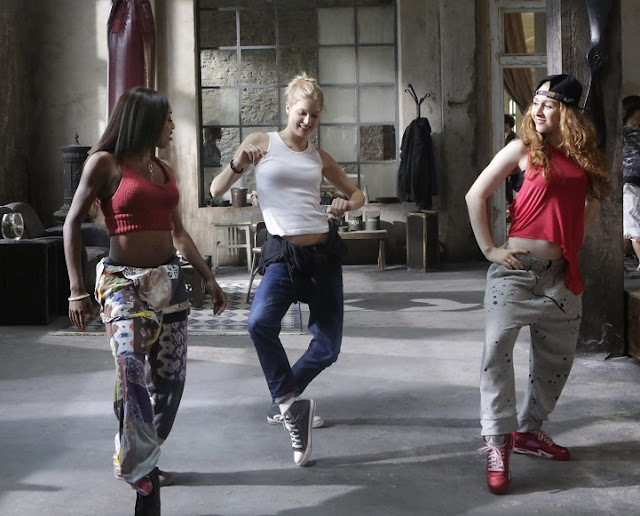 RUBY ADAMS (Keenan Kampa) is a dancer from the Midwest on scholarship, living her first day in New York City.

JOHNNIE BLACKWELL (Nicholas Galitzine) is a British musician, playing for money in the subway tunnels.

Ruby’s world is classical and disciplined; Johnnie’s is improvisational and street smart. When a hip-hop battle gone wrong throws these two artists together, they immediately clash but can’t deny it when sparks begin to fly. 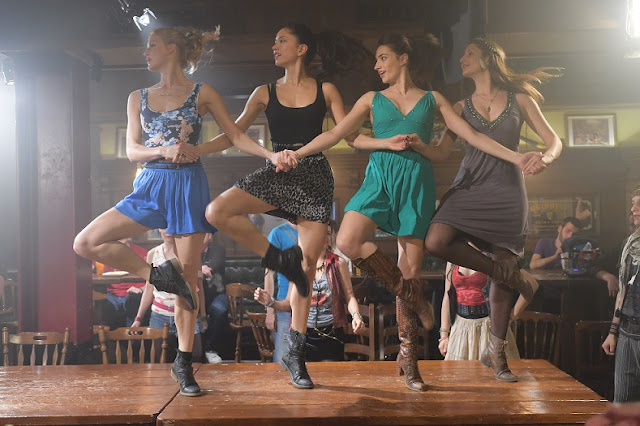 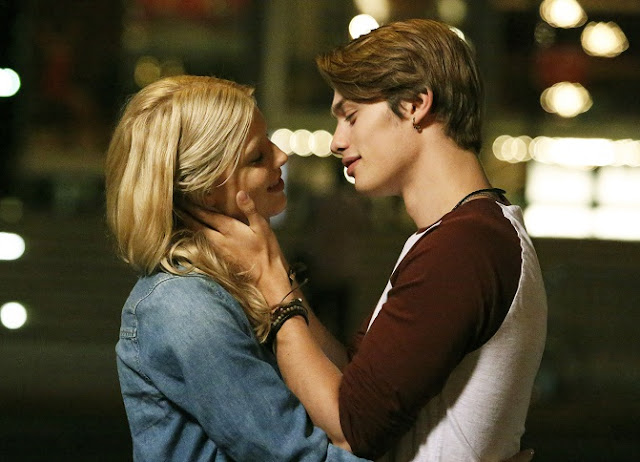 Their lives quickly get entangled in the pitfalls that come with competing in New York City. With the help of a dynamic  dance crew who live just one floor below Johnnie's apartment, called The SwitchSteps, Ruby and Johnnie must find a way to save Ruby’s scholarship and keep Johnnie from being deported. 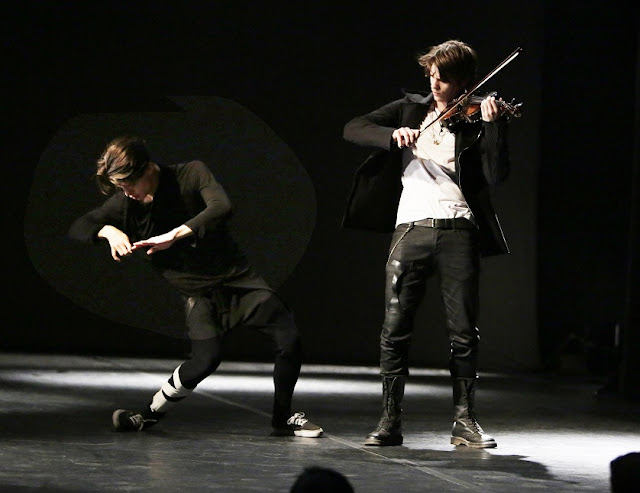 In an action-packed extravaganza combining cutting edge hip-hop with contemporary and classical dance, the two must navigate their opposing worlds and prepare for a competition where winning or losing will change their lives forever. 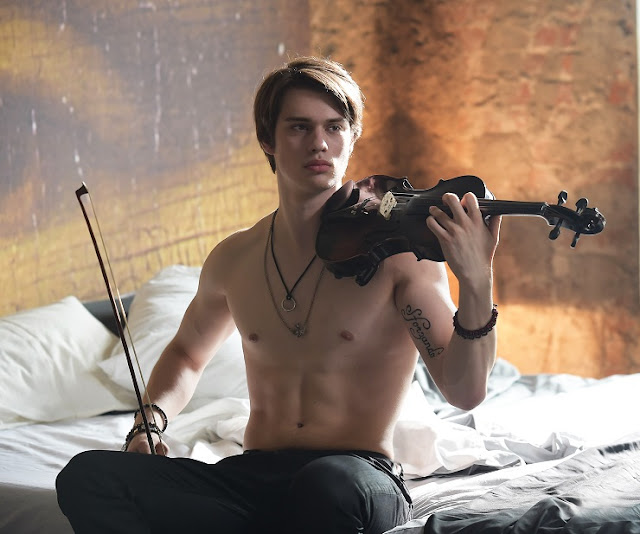 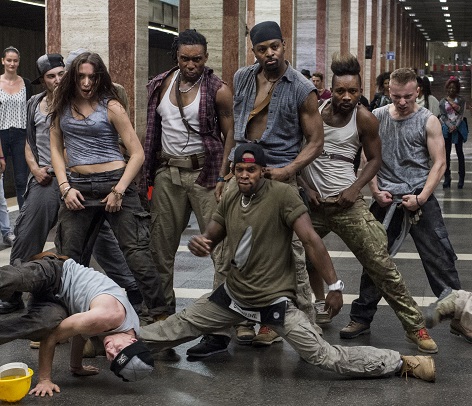 The film’s original take on familiar musical genres sets it apart from prior dance franchises: Step Up and Street Dance. 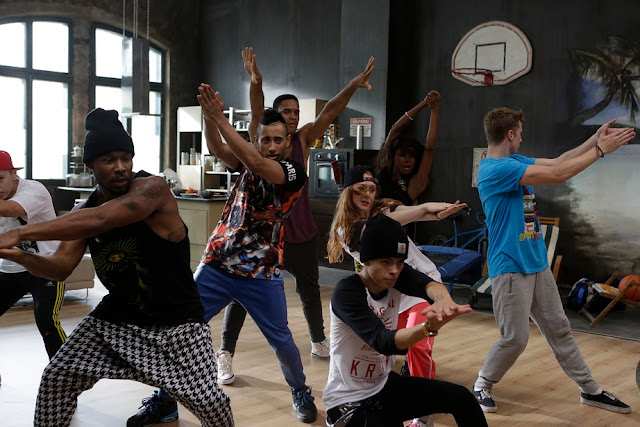 It’s brought to viewers by Broadway stars Michael and Janeen Damian and top choreographer Dave Scott (Step up 2: The Streets; Stomp the Yard; resident choreographer on So You Think You Can Dance; guest choreographer on Dancing with the Stars) and introduces the breathtakingly talented Keenan Kampa (Russia’s Mariinsky Ballet’s first American dancer) and Nicholas Galitzine (The Beat Beneath My Feet) alongside 62 of some of the World’s most exciting and original dancers from London, Paris, L.A. and New York. 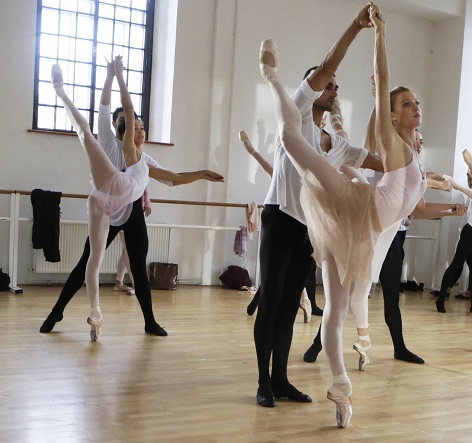 I was fortunate to get to watch a preview of the movie and I must say that I really loved the story, the cast and it was definitely enjoyable as well as a feast for the eyes.... the music, the dance, and of course, the good looking cast ....And this is a dance movie with multiple genres of dance: not just hip hop, but also ballet, contemporary, tango, and even Irish step dance!!! 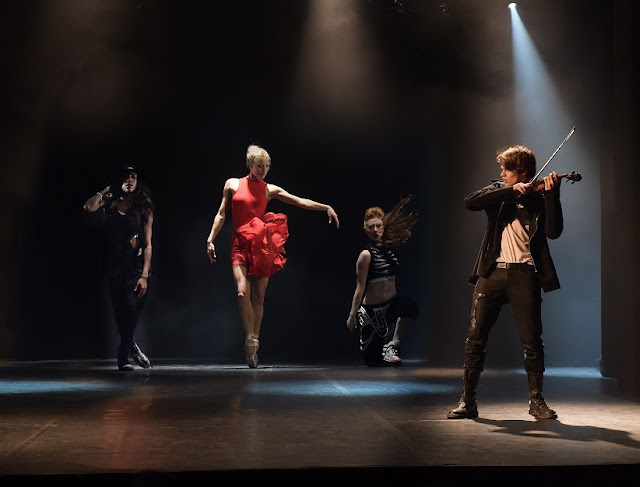 High Strung is the fish-out-of-water story of Ruby Adams, a beautiful midwestern girl who arrives in the Big Apple to begin studying at the Manhattan Conservatory of the Arts on a scholarship. Among her wide-eyed experiences in the city is a chance encounter with Johnnie Blackwell, a handsome British violinist who’s busking in the subway.

The duo lands on a collision course with a very different, but immensely talented group of performers called The SwitchSteps. Might the unlikely new friends be able to combine forces to achieve all of their dreams? There was only one way to find out! 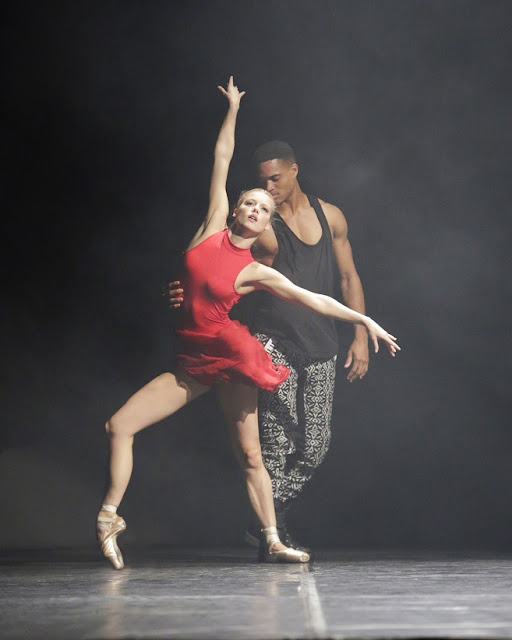 Keenan Kampa who plays Ruby Adams is an extraordinary ballerina and the only American who had landed a contract to the Mariinsky Theater (formerly the Kirov Ballet).

Nicholas Galitzine was deemed to be an equally perfect fit to play Johnnie Blackwell as he was likewise incredibly focused nd had a maturity that went beyond his young age. Nick happens to also be a dedicated and accomplished singer and musician who writes and performs his own music. 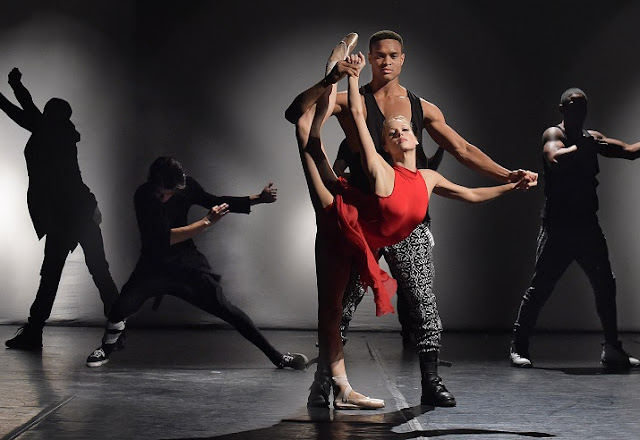 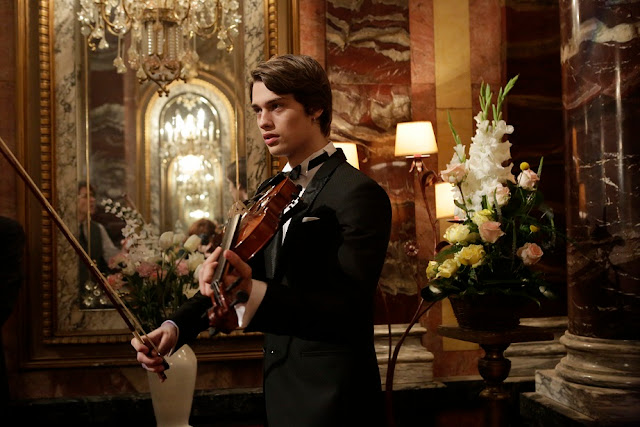 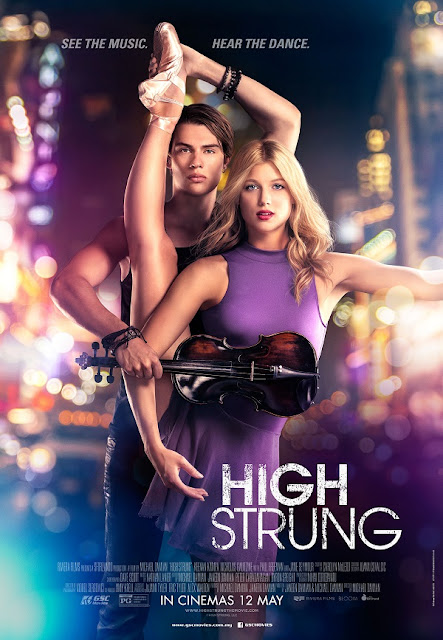 So if you are a fan of musicals and dance movies, this is one movie you won't want to miss!!! I know I loved it.....