Latest apps from Nickelodeon for your kids....

For those of you who have children who enjoying playing online games, take note, Nickelodeon  has launched just their new PAW Patrol Pups Take Flight app and also the all-new Teenage Mutant Ninja Turtles: Legends app globally (except in Japan and China). Fans can now download both apps from the Apple App Store and Google Play Store.

For the younger preschool going kids,  check out the PAW Patrol Pups Take Flight app, based on the television series, where your preschool or primary/ elementary school going child can now go on all-new aerial adventures with their favourite PAW Patrol pups. PAW Patrol Pups Take Flight is a curriculum-driven preschool app (which was launched in the U.S. and Australia in March 2016) that helps prepare preschoolers for kindergarten by fostering important math skills through shape recognition, number recognition and counting/enumeration. 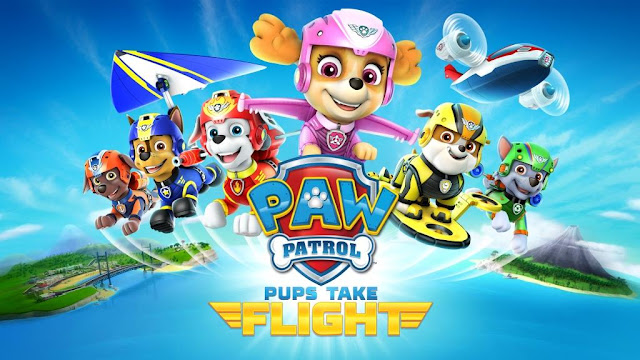 The app features three exciting locations: Snowy Mountain, The Rocky Canyon and Volcano Island. It is available in English, Russian, German, Dutch, French, Italian, Portuguese and Spanish. The app can be downloaded from the Apple App Store(S$4.48) and Google Play Store (S$5.49).

PAW Patrol is a hit CG-animated series starring a pack of heroic rescue pups – Chase, Marshall, Rocky, Rubble, Zuma and Skye – who are led by a tech-savvy 10-year-old boy named Ryder. Together they work hard to show the people of Adventure Bay that “no job is too big, no pup is too small!” In partnership with Spin Master Entertainment, the series features a curriculum that focuses on citizenship, social skills and problem-solving. 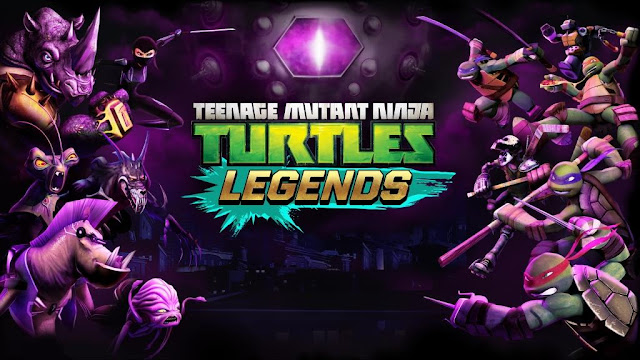 Teenage Mutant Ninja Turtles: Legends
The app can be downloaded for free from the Apple App Store and the Google Play Store.

For more information, visit www.facebook.com/TMNTLegends.
Teenage Mutant Ninja Turtles airs on Nickelodeon on weekdays at 2.55pm (MY) and on weekends at 5.45pm (MY).