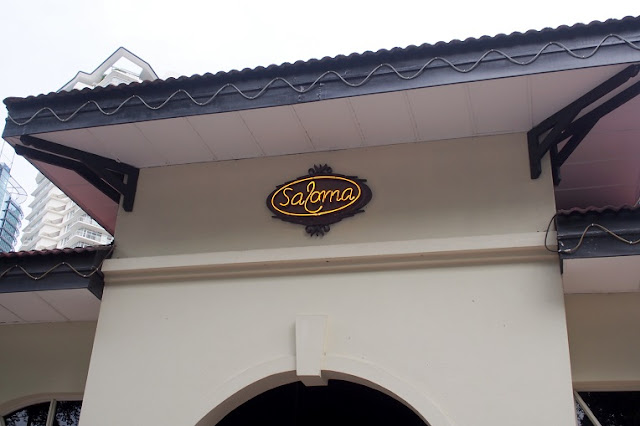 Yours truly was over at Saloma Bistro with the family to check out Malaysia Tourism Centre (MaTiC) and Peace Yall. fm's launch of the "Culture Blitzz" program to further promote Malaysian culture and arts at tourist destinations. 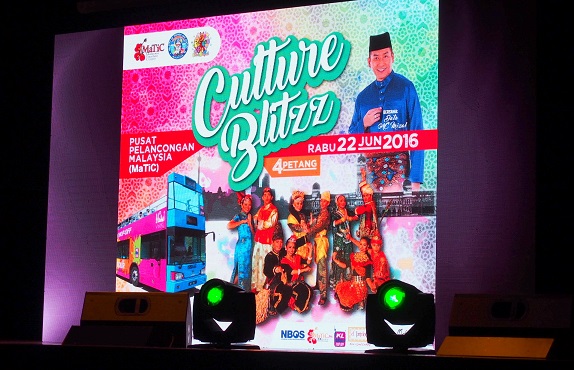 This program aims to highlight our cultural and heritage uniqueness such as sharing out traditional food, the Bubur Lambuk and traditional dances at popular tourist destinations such as MaTiC, KL Tower as well as the shopping districts of Bukit Bintang and KLCC in the hope of giving tourists an unforgettable experience they can bring home with them in the attempt to continue strengthening our local culture and tourism industry 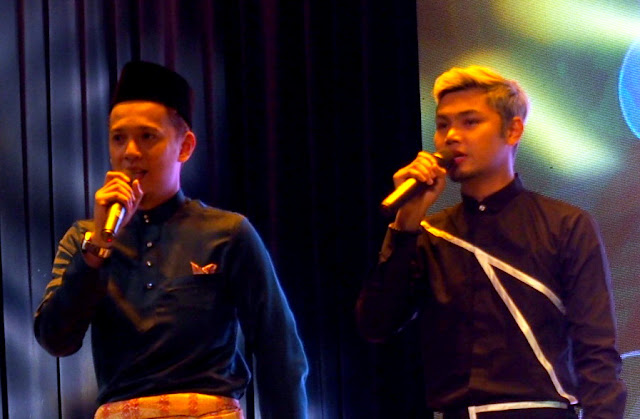 As that, the event which started much earlier brought invited guests and members of the media on the Hop On Hop Off tour to these few destinations where Dato AC Mizal , Peace Yall. fm veejays and members of MaTiC handed out  Bubur Lambuk as well as surprising tourists and locals alike with traditional dances on the streets.... 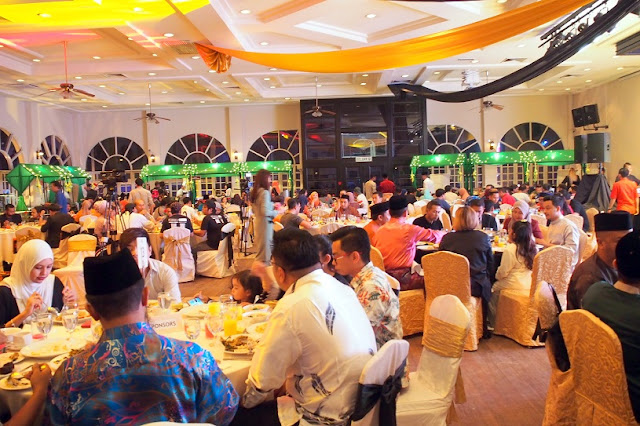 This was then followed by the breaking of fast at the Saloma Theatre Restaurant where guests indulged in a generous buffet spread. 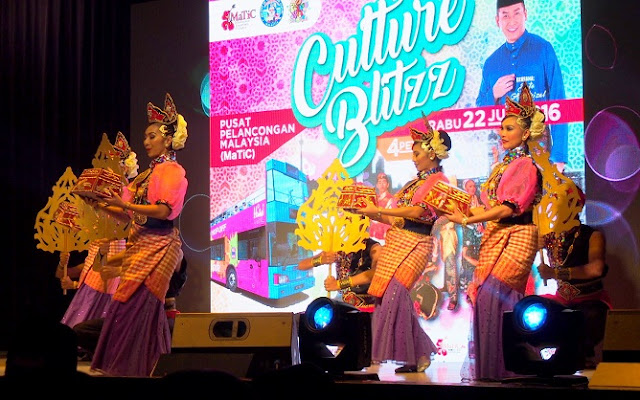 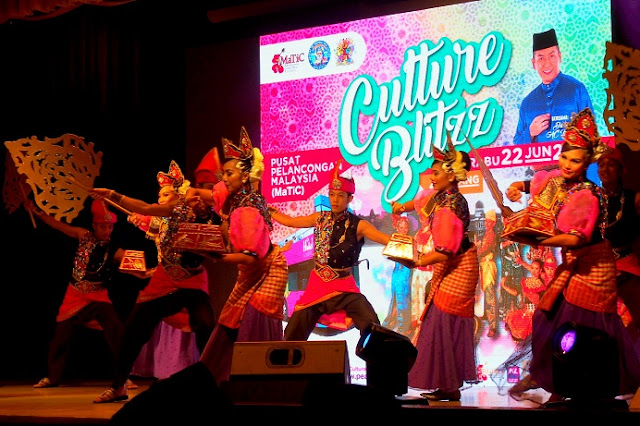 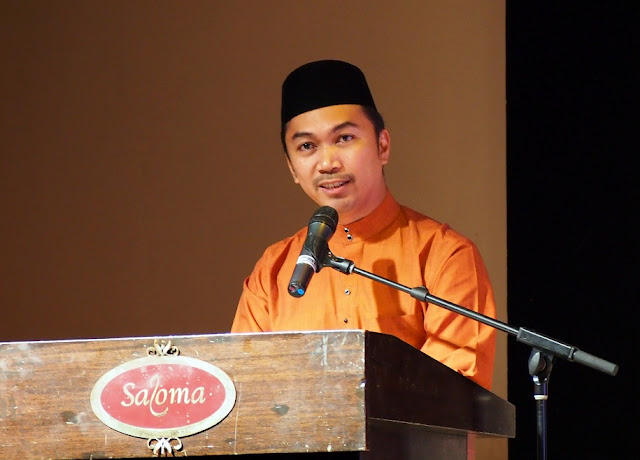 Some of the programs, you can look forward to that will be available from this collaboration will be:
1) Traditional Dance performance (every day except on Sundays and Public Holidays from 3pm to 4pm)
2) Mak Yong theatre (19th to 20th August 2016)
3) Classical Indian Dance performance (26th to 27th September 2016)
4) Malaysian Traditional Orchestra (2nd to 3rd September 2016)
5) Puteri Lindungan Bulan (14th to 15th October 2016)
6) New Year Eve celebration at MaTiC (31st December 2016)

All the above program will be happening within the vicinity of MaTiC, so if you are interested, go check it out there ok... 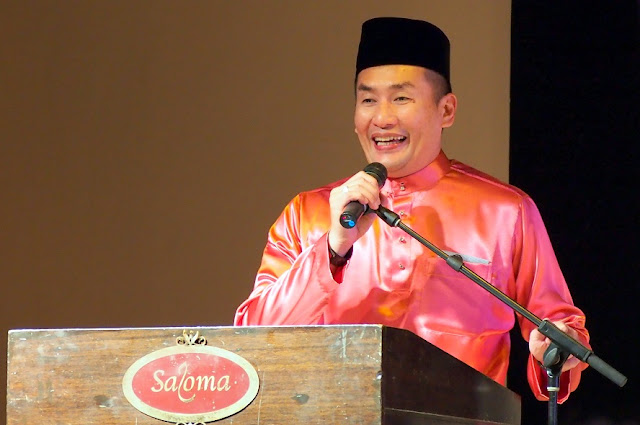 Peace Yall .fm is the first live Online TV SHOW in Malaysia offering fresh,awesome and pure entertainment to anyone and everyone, anytime in Malaysia and also in the world, all you have to do is just download the Peace Yall . fm App from the Apple Store or the Google Play Store...or head over to www.peaceyall.fm.

Peace Yall .fm  is headed by Dato' AC Mizal and his lovely wife, Datin Emylia Rosnaida, along with en Rashidi Ishak, all of them who are very well known in the local fashion, acting and music industry.

Dato' AC Mizal is known to be a very versatile person, earning himself the nickname of "Mr Versatile" who is an icon as well as a local celebrity and a successful businessman... 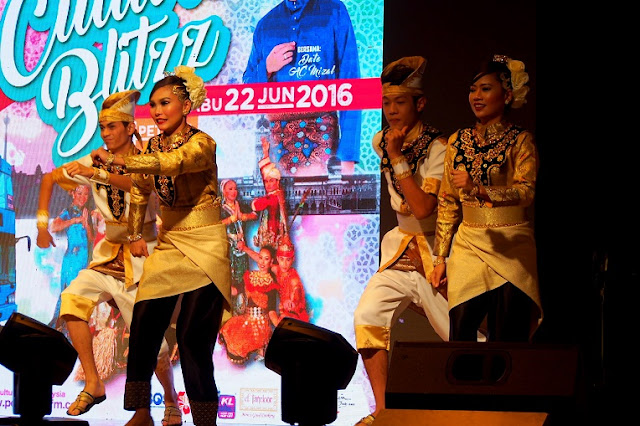 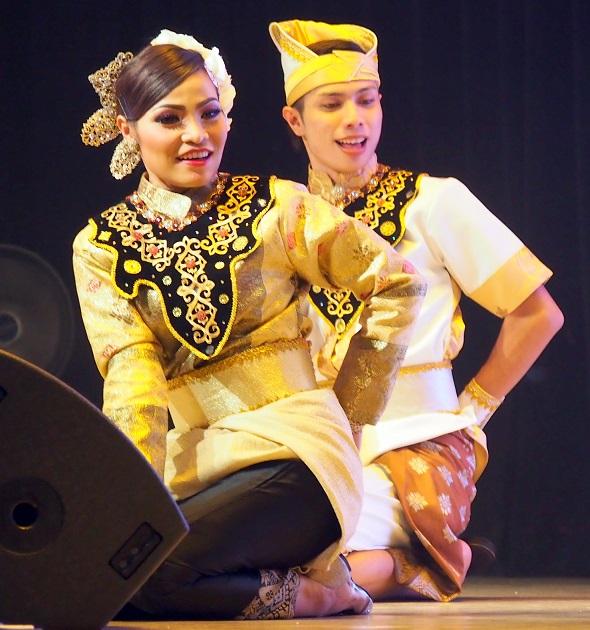 The evening continued with even more traditional dances by JKKN 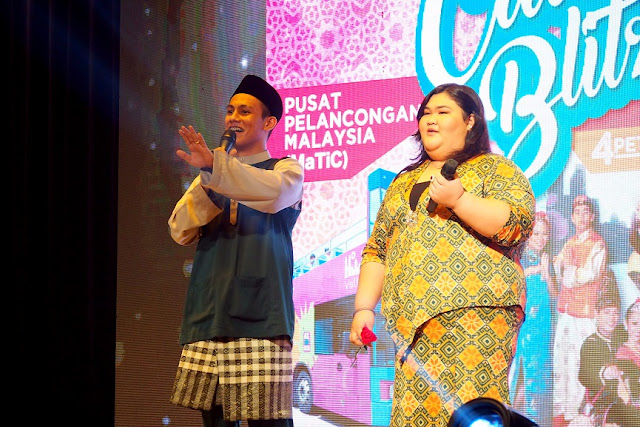 as well as performances from  some local celebrities...... 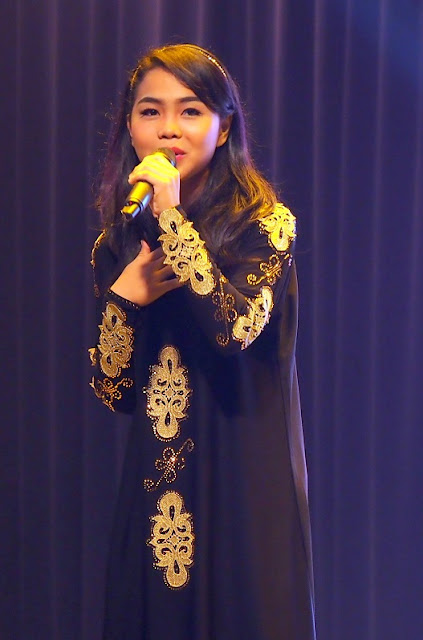 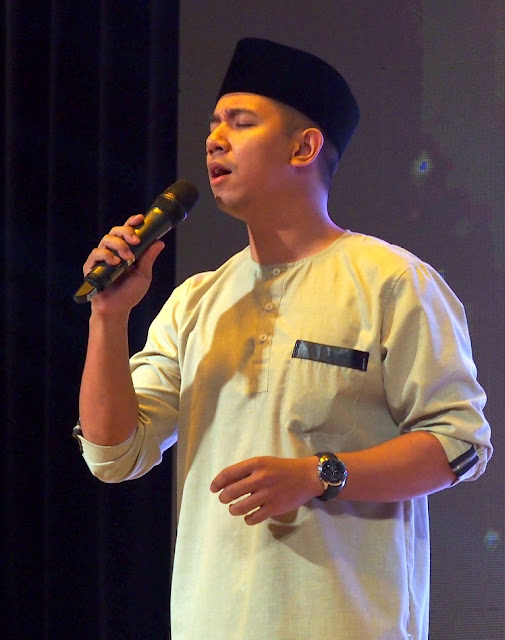 It was surely a very entertaining night getting to enjoy our local cultural dances and being entertained and serenaded by our local celebrities... and my daughters were delighted to be able to meet some of them ...