Getting involved in a car accident..... 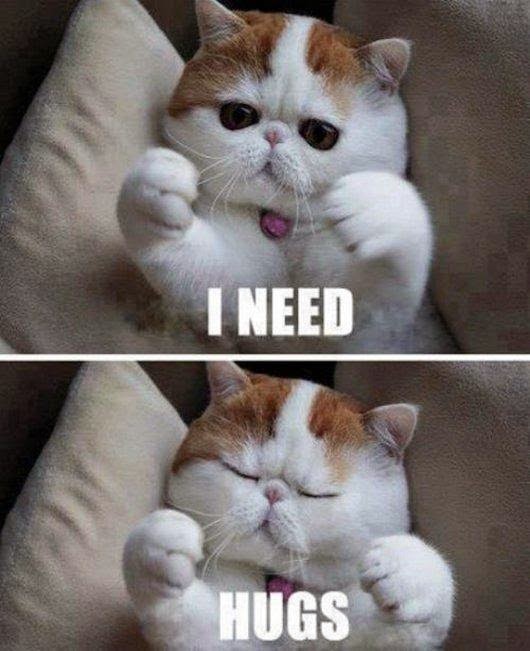 There are instances in life that serves to remind us not to be too sure or cocky of oneself, and there are also instances you really need to be grateful for small mercies and both of that happened to me yesterday when I was headed to see a client.

I was cruising at about 60km p/h when the cars in front of me braked and I could not control my car and it went into collision with the other car, a white colour Toyota Vios.

The impact made the blood drain from my face and my heart pounding in a panic when the driver stopped and get out of the car. It was a man in his late fourties or early fifties by the look of it and he sure did not look pleased.

Naturally, I do not blame him, after all, who would be smiling at being banged by another car.

I shakily got out of the car and approached him, humbly apologizing, after all it WAS my fault I could not control the car better.

He looked over the back bumper his car which I was slightly relieved to see undented and also ALMOST unmarked except for a few scratches of green paint , once, twice… and then glanced at my car’s bumper.

I think my face was positively green or pale when he looked at me, but to my surprise and also gratitude he just shook his head and gestured that it was ok and walk back to the driver’s seat. I apologized again and he gave me a semblance of a smile and left…

Oh gosh, the relief that flooded through me was indescribable. As anyone can imagine, so many scenarios could have happen.

I am so grateful to God and also to the kind gentleman driver of that white Toyota Vios who decided to just leave things as it is without making a fuss. May God bless him.

And then I got back into my car and continued my journey, feeling shaken, relieved and naturally, thankful….