ILuminate illuminates Resort World Genting in the dark with an amazingly breathtaking performance!! 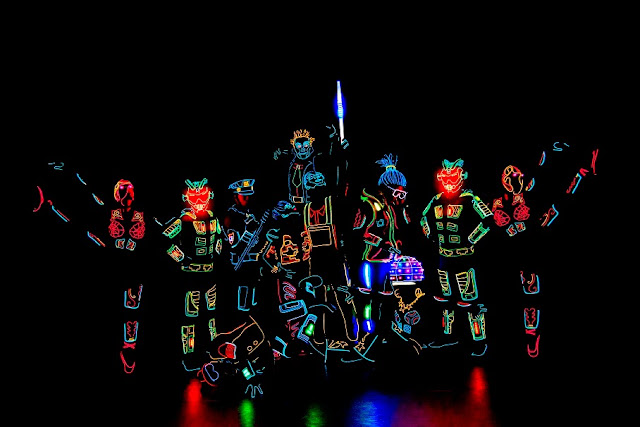 Lights out, music and action.... Oh gosh... I was at Resorts World Genting recently a couple of days ago and I was definitely at awe at the ILuminate show which is currently ongoing until the 28th of June 2015!! 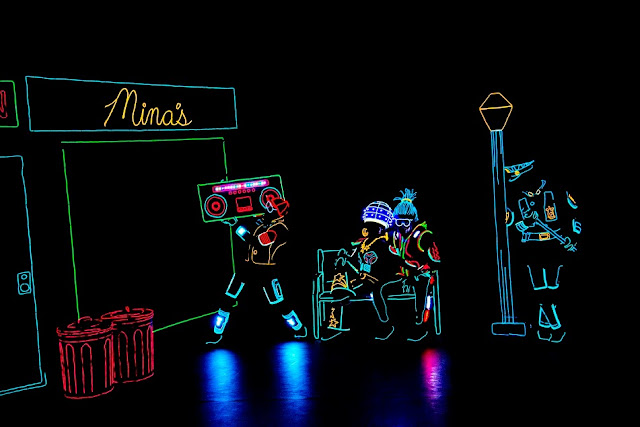 This amazing show is exclusively brought to all those people who know how to appreciate great shows by Resorts World Genting in conjunction with Genting 's 50th anniversary celebrations daily from 8.30pm at the Genting International Showroom. 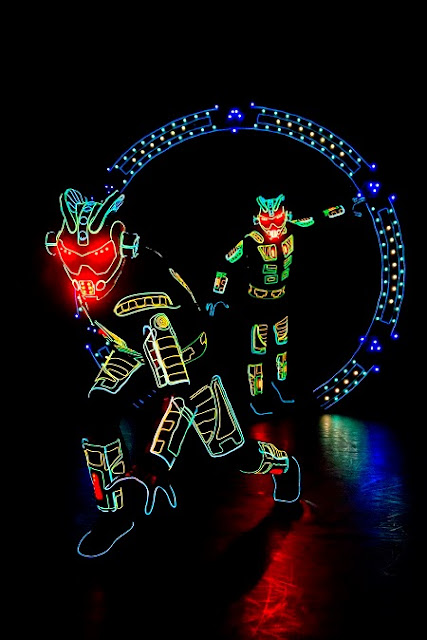 I am one of those in the dark about ILuminate and I did not know what to expect but whatever it was, the show definitely blew our minds and it was just simply amazing !!! So for some other readers here who think this is familiar, I bet you have watched them on Reality TV. This amazing and artistic team clinched the second runner-up spot on season six of America's Got Talent and were touted as "the best new act in America". 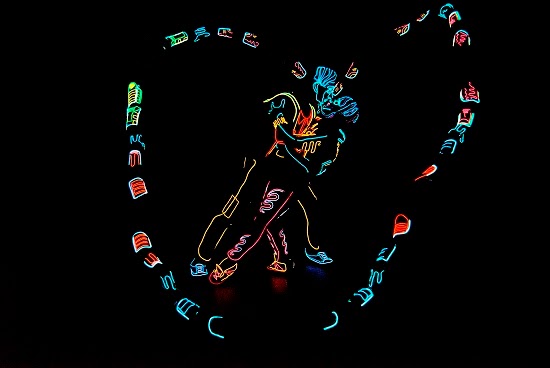 ILuminate's technology has also been used in performances by some of the biggest names in the music industry such as The Black Eyed Peas, Chris Brown and Christina Aguilera. ILuminate as also been featured on X Factor, Dancing with the Stars, The Ellen DeGeneres Show and Good Morning America as well as the Billboards Music Awards and American Music Awards 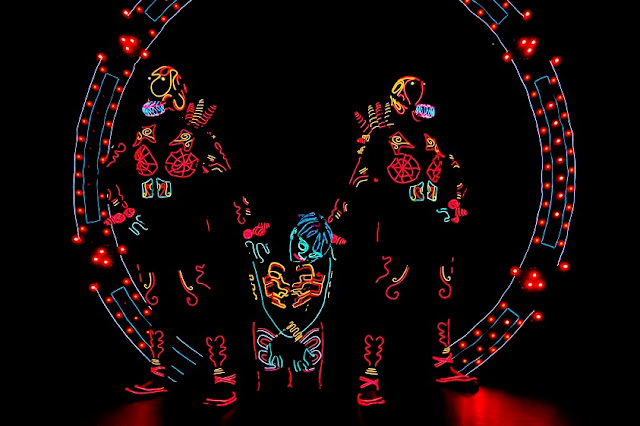 So there you have it, try not to miss out on this magnificent 75 minute Live show that Resorts World Genting has  brought here for us, entitled 'Artistes of Light' . It will be sure to engage you with their outstanding combination of art, music, choreography and precisely timed lighting. The show incorporates different dance styles and features a diverse musical score ranging from hip hop and funk to classical music guaranteed to bring exclamations of amazement and delight from audience of all ages. I have personally heard a little girl go "Wahhhh" several times during the show and an elder gentleman nearby saying commenting on how the show was so amazing!!!... 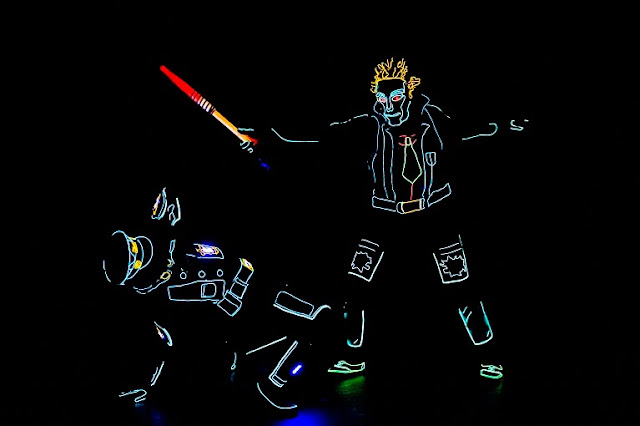