Last Friday, yours truly was at the Bangsar Village 2 to attend the KidStrong Fashion Show Media Preview. 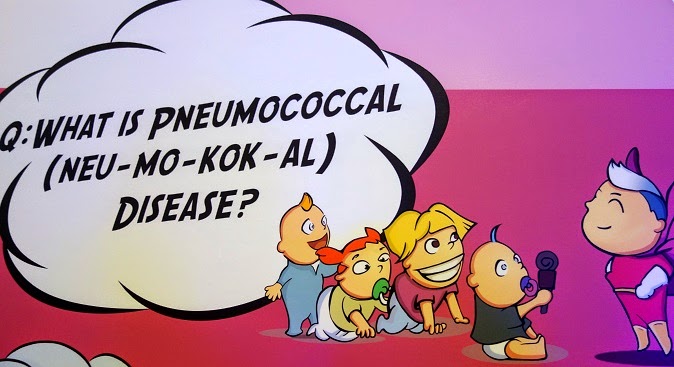 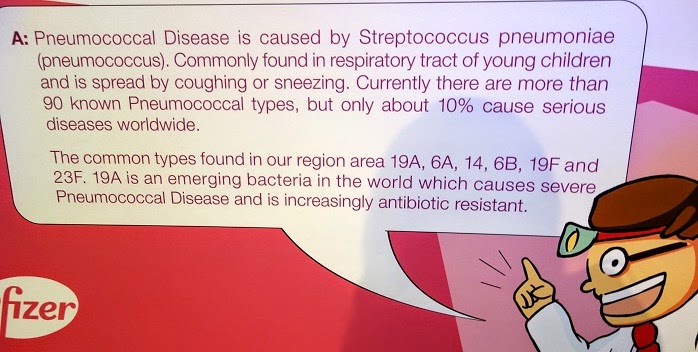 What is KidStrong? KidStrong is a campaign launched by Pfizer Malaysia to celebrate World Pneumonia Day 2014, together with the support of MODA or the Malaysian Official Designer's Association to design a cape for the kids competition. It was a 6 month campaign with the objective to increase awareness among the public that kids can be protected from pneumococcal disease. 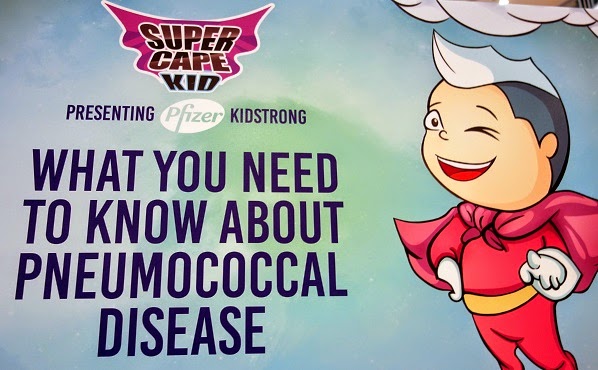 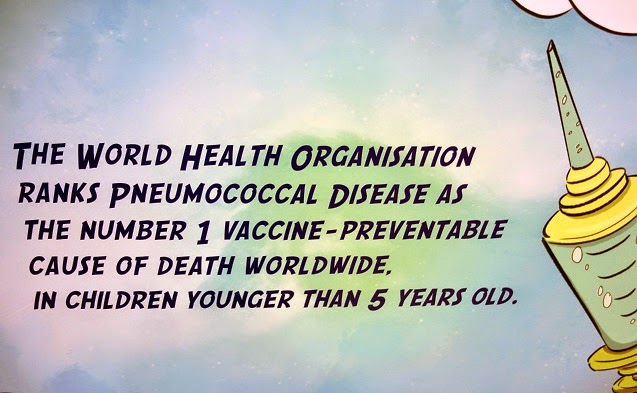 What is pneumococcal disease?
Pneumococcal disease (PD) is complex and describes a group of illnesses caused by the bacterium Streptococcus pneumoniae (S.pneumoniae). The bacteria causes invasive infections  which include bacteremia/sepsis (bacterial infections of the blood), and meningitis (inflammation of the membrane surrounding the spinal cord or brain). It can also cause other noninvasive PDs including pneumonia and otitits media (middle ear infection) 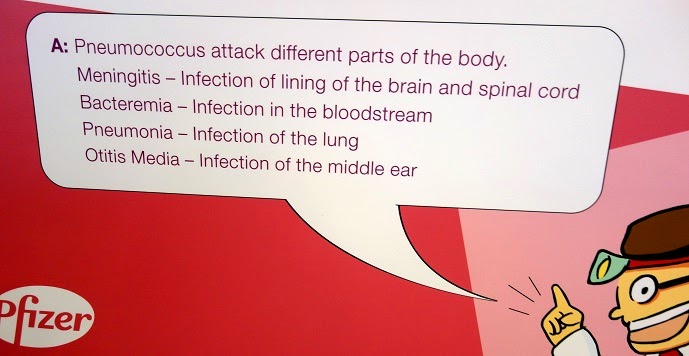 How serious is pneumococcal disease?
S. pneumoniae is a leading cause of death and it is responsible for 1 million deaths each year throughout the world. PD is the leading cause of vaccine preventable death worldwide in children younger then 5 years old 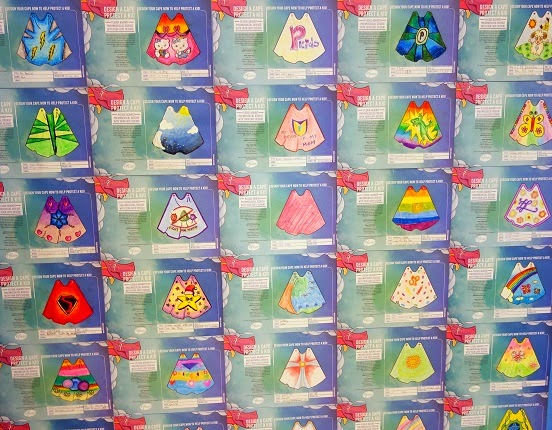 The general public were also invited to upload their own designs and for every design received by Pfizer, they donated RM 5 towards charity. 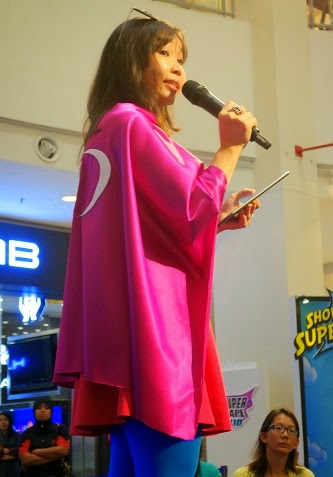 Anyway, the KidStrong Campaign , which featured a superhero theme, aimed towards increasing awareness that kids can be protected from pneumococcal disease. The superhero cape was used as a symbol of protection that all children has the right to be protected.

The designers dedicated their time and creativity to the campaign to showcase their interpretation and comprehension of a cape of protection against pneumococcal disease. 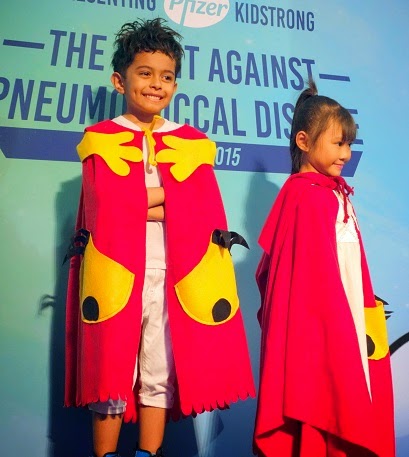 The proceeds from the charity fund raiser from the RM5 for every design received by Pfizer from the general public manage to raise RM20,000 which was then donated to the OrphanCare Foundation in support for their noble efforts in providing a safe haven for abandoned children. 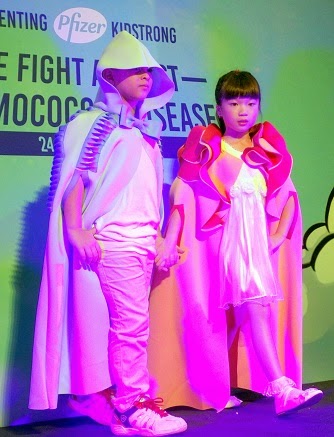 This is done in hope that the non-profit, non- governmental organisation which was established in 2008 continues to give every orphan and abandoned baby a chance to be loved and cared for by a family. 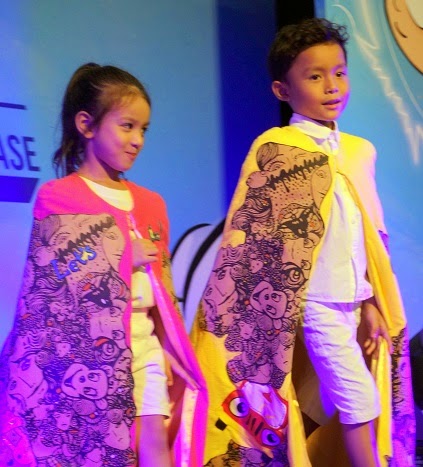 Noor Yang Azwar Kamarudin, the Director of Corporate Affairs, Health and Values from Pfizer Malaysia stresses that the KidStrong Campaign has always been about the protection of children and that they are pleased to be able to contribute to such a worthy cause.

She added that the response had been encouraging and Pfizer cannot wait to reveal more exciting plans coming soon along with the KidStrong Campaign Phase 2!!!

Dato' Dr Musa Mohd Nordin, the founding member of the Asian Strategic Alliance for the Prevention of Pneumococcal Disease (ASAP) and Consultant Paediatrician and Neonatologist at Damansara Specialist emphasized on continuing to create awareness among parents that they can actually protect their children from this disease.

It sure was an entertaining event in which the kids involved were just so adorable and talented. 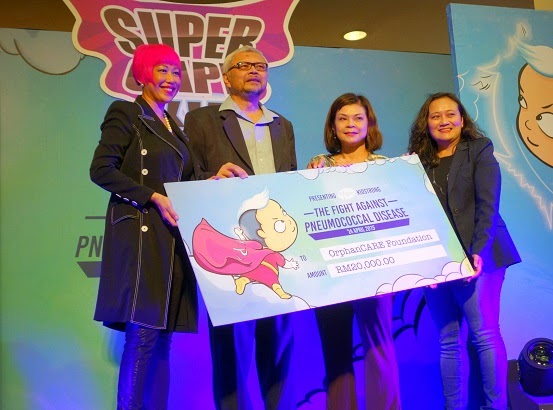 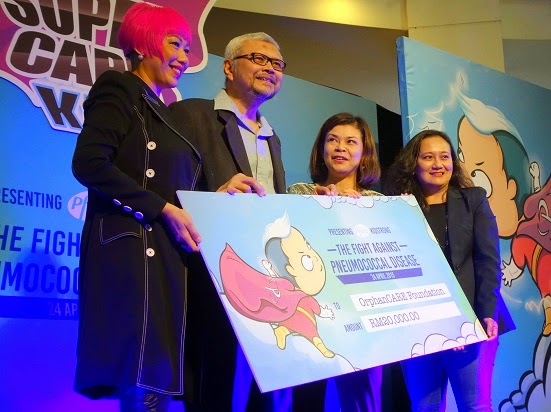 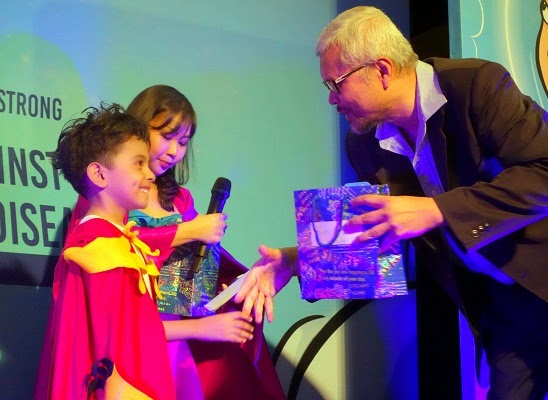 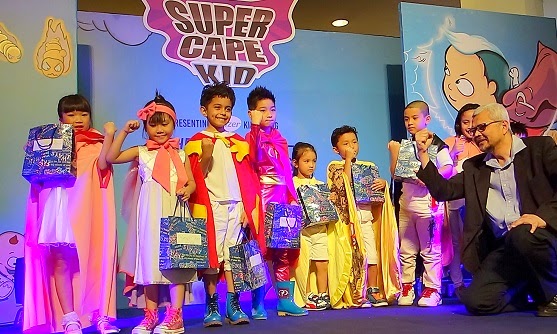 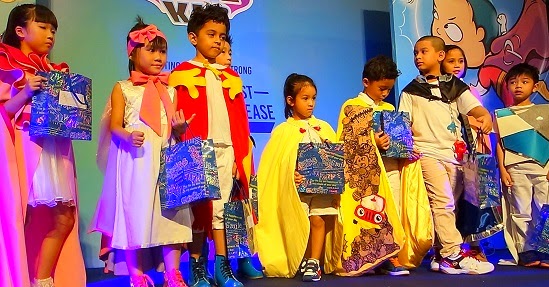 On more about Pfizer, check out www.pfizer.com.my 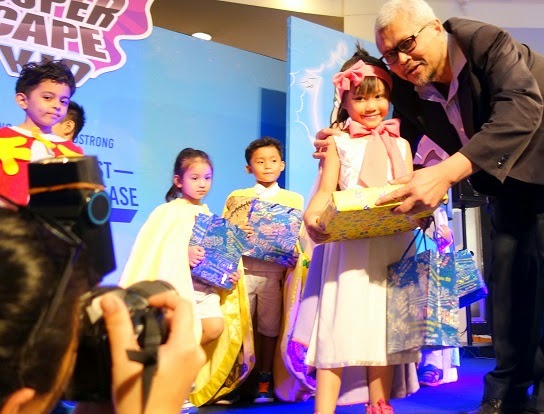 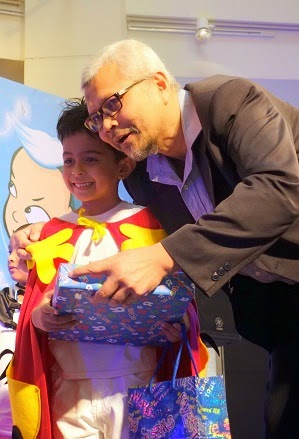 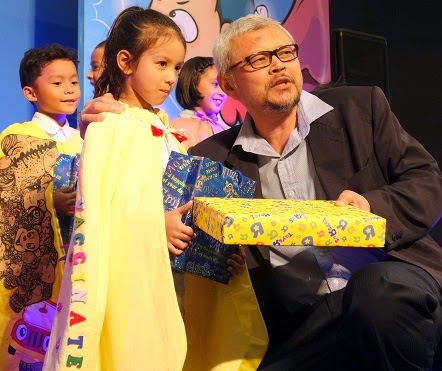 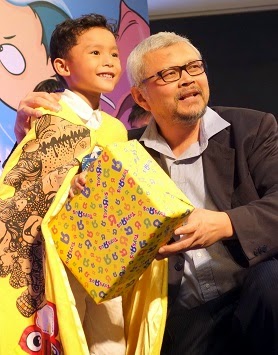 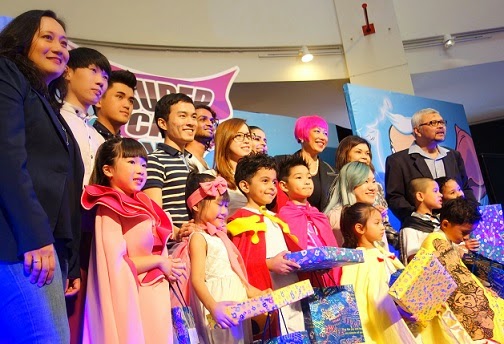