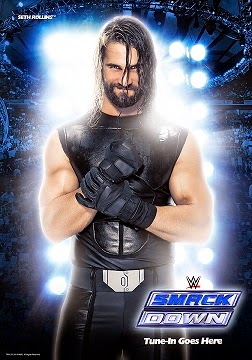 I have awesome news for fans of WWE fans like my husband and my elder daughter.... yeah, she is a fan of WWE. After 12 years, WWE Smackdown is now exclusively available on Astro!!!

WWE enthusiasts in Malaysia can look forward to this explosive WWE flagship show on Astro. This will feature all the Superstars of WWE such as John Cena (swoon....), Big Show, Sheamus, Dolph Ziggler, Seth Rollins and so much more. Every Friday, WWE SmackDown will rock on Astro SuperSport 3 (Channel 816/834 HD) at 10pm and on Astro Arena (Channel 801) at 11.30pm  (Mark your time yeah!!!). 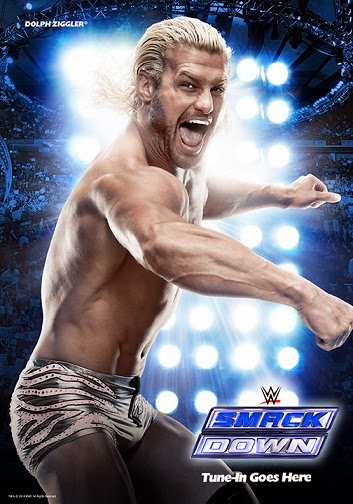 Those with access to Astro on the Go will be able to watch WWE SmackDown via Astro Arena channel. 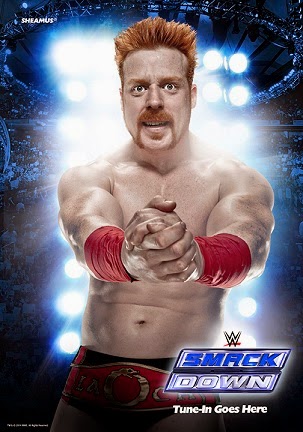 Furthermore, the latest episode of WWE SmackDown will be shown on Astro channels every Friday, a day after it premieres in the US, so WWE fans in Malaysia will be up to speed with the latest action and drama in the ring.

WWE SmackDown, also known as Thursday Night SmackDown, is a sports entertainment television
programme that debuted on August 26, 1999. Since the first episode, WWE SmackDown has been
broadcasted from 162 different arenas, in 147 cities and towns, in seven different nations (the US, Canada, the UK, Iraq, Japan, Italy and Mexico). The show celebrated its 15th anniversary in October
2014 and has broadcasted over 600 episodes since 1999.

So fans of WWE, be there in front of the TV or be square.... hehehe 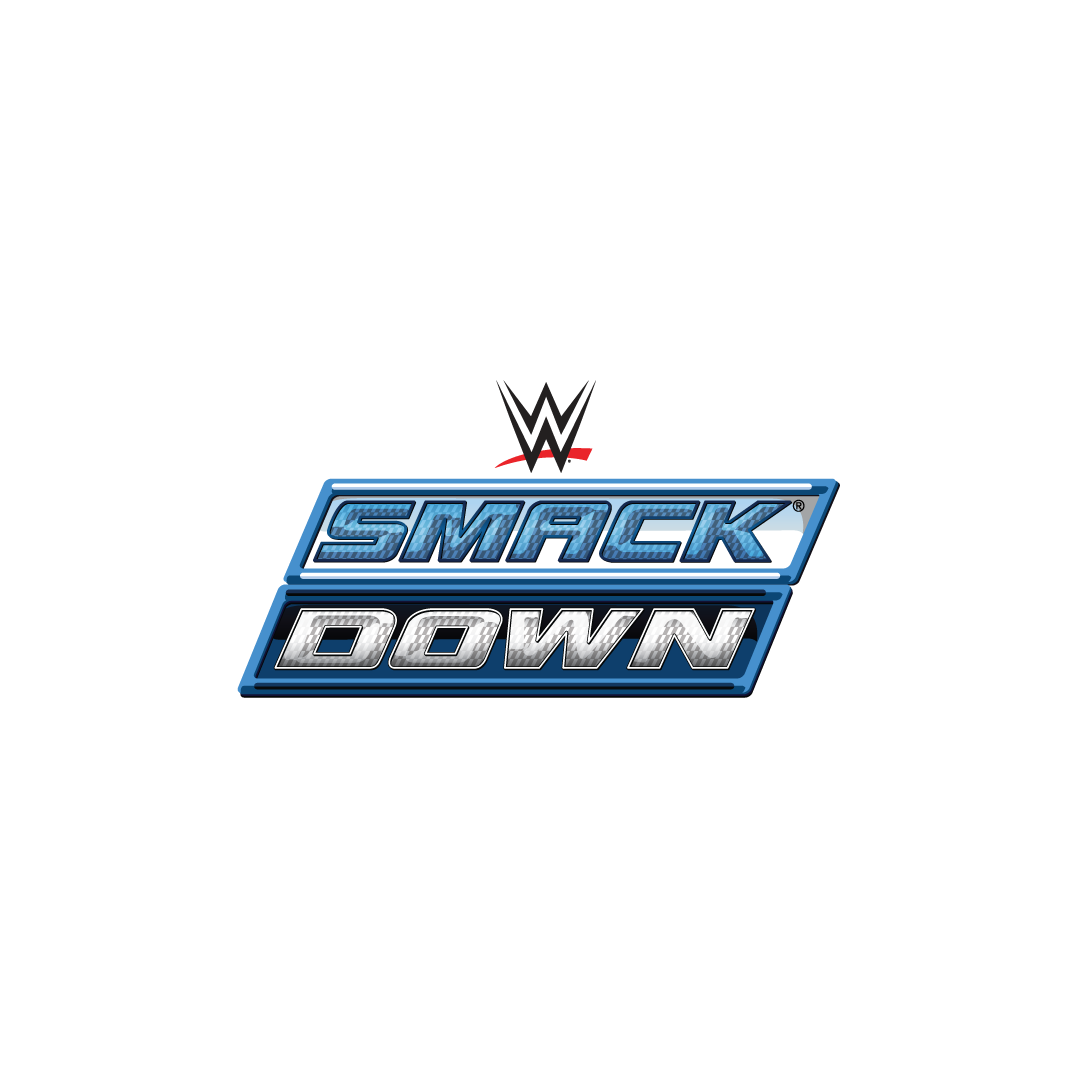