Mrs Worldwide 2017 pageant has crowned a new winner, the lovely Mrs Estonia, Triinu Akimseu who won the title of Mrs Worldwide International 2017… followed by Mrs Siberia, Evgenia Golovina as the first runner up and Mrs Korea, Younhi Park as the second runner up respectively… 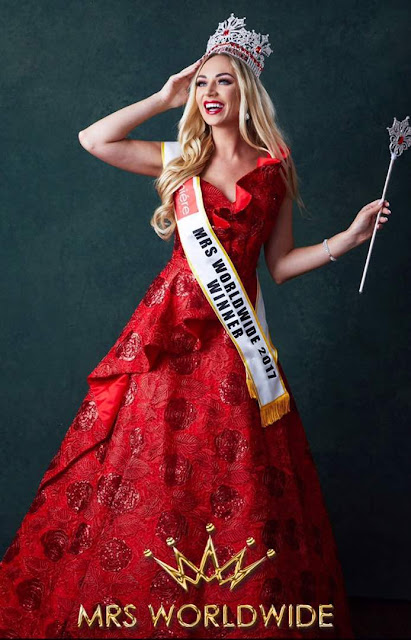 The glitzy event showcased these gorgeous and beautifully poised married women, their accomplishments, and commitment to family and marriage as well as the ability to be positive role models to other women around.  The pageant tested participants for factors such as intelligence, personality & talents proving without a doubt that married women can still shine as brightly as the stars they are given a chance. 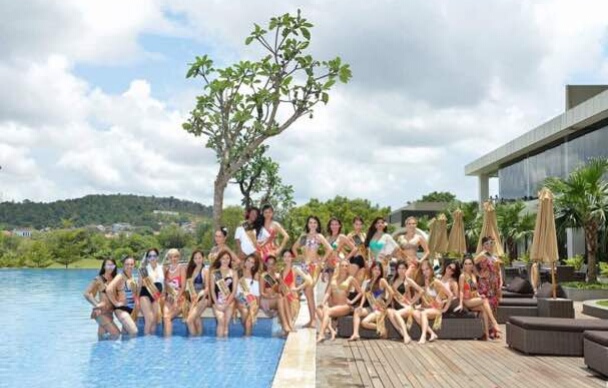 The pageant was held recently at the Singapore Island Country Club, with contestants hailing from about 23 countries around the globe to take part in the beauty pageant. 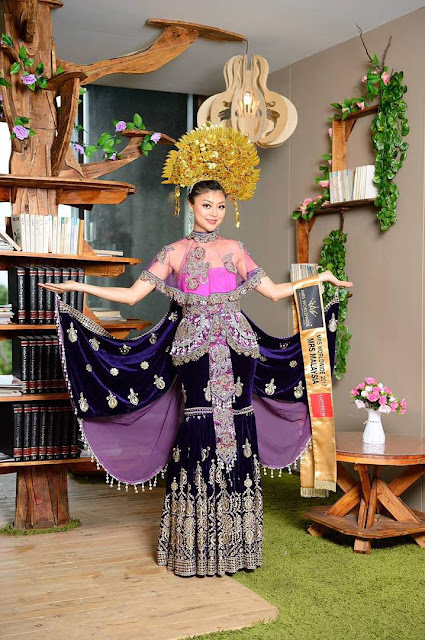 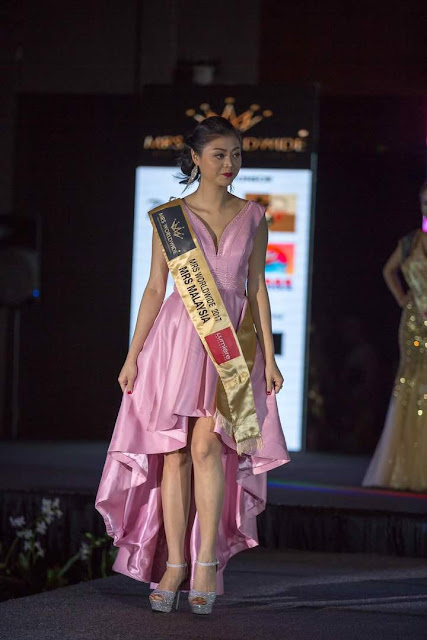 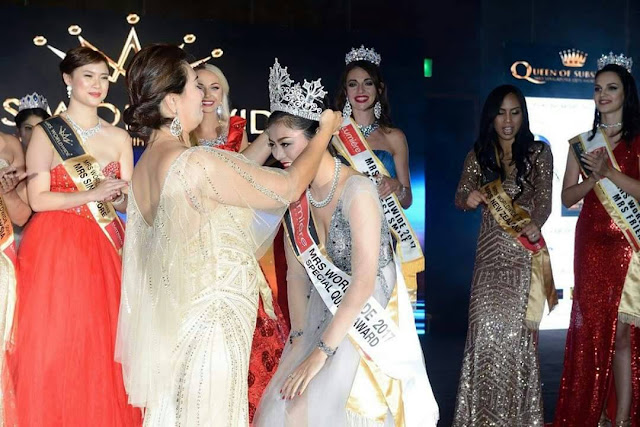 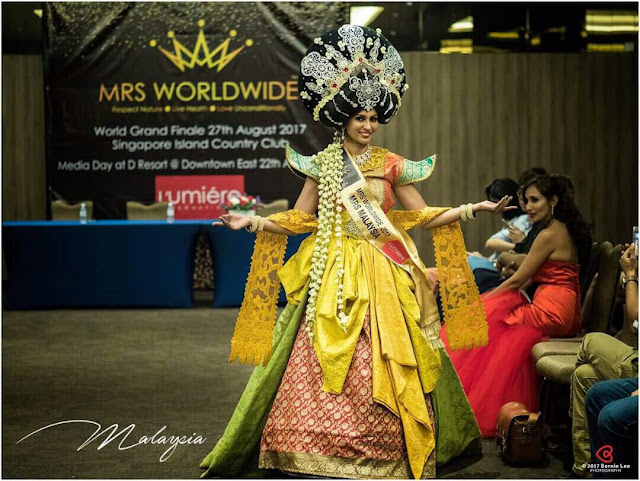 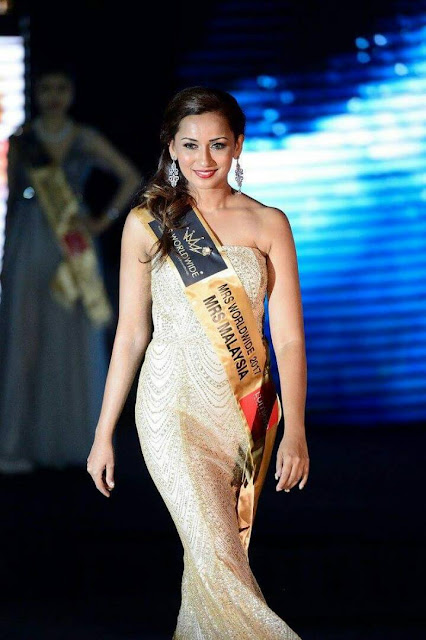 It certainly was a big achievement for Malaysia in an international pageant to get a spot in the top 10, so congratulations Bkay Nair for doing us proud. 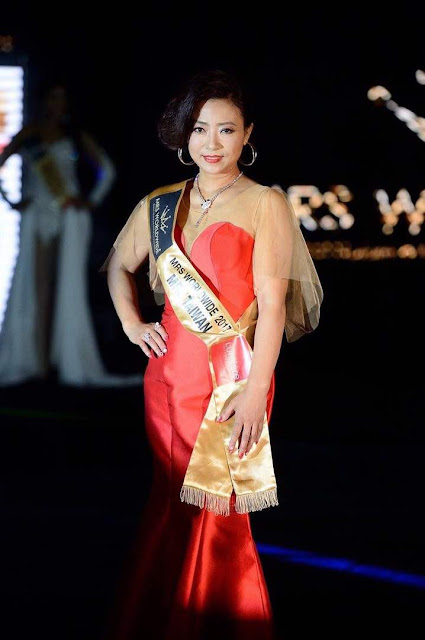 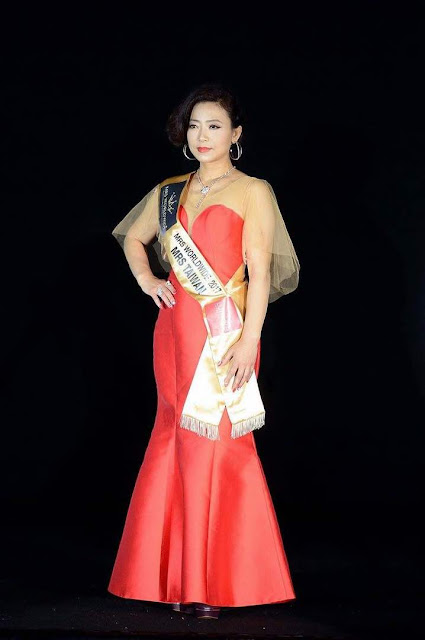 ReissJaden Mrs Worldwide Taiwan, Jennifer Yue Xia was also looking very beautiful and elegant on stage, being a true beauty from Taiwan. Don’t these gorgeous women just motivate us to make us want to be more positive, beautiful and confident just like them. 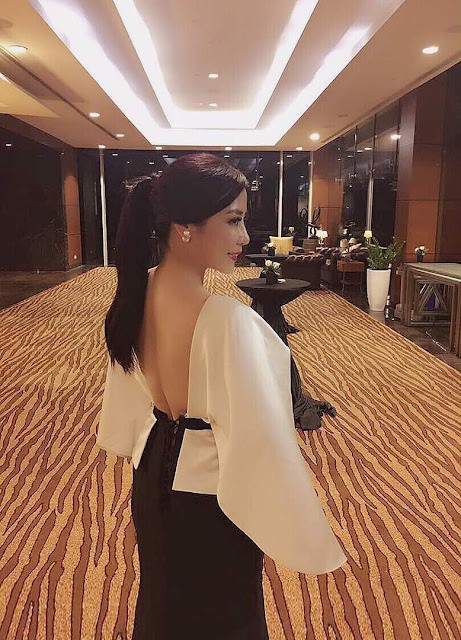 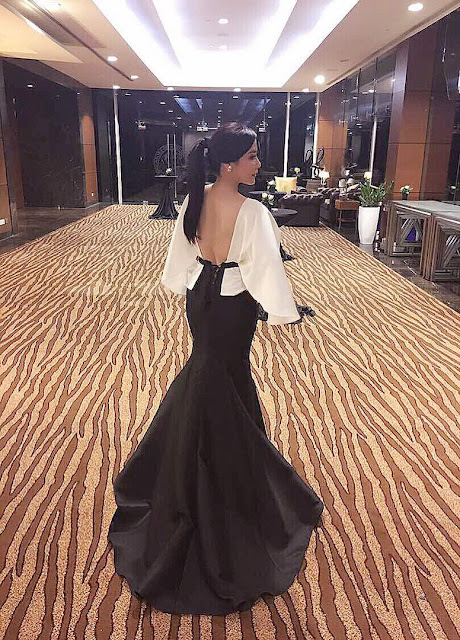 The lovely National Director for Malaysia and Taiwan Dato Reiss Tiara was also at the pageant supporting her charges, looking just as resplendent and beautiful as her girls…. 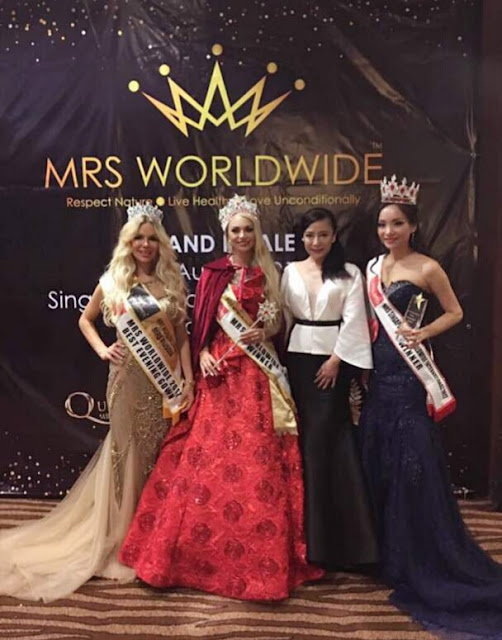 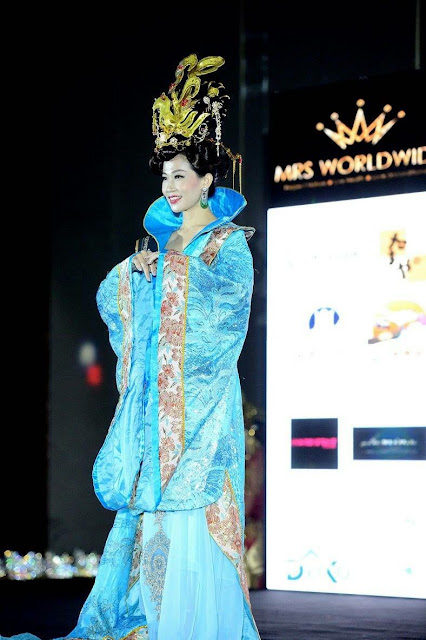 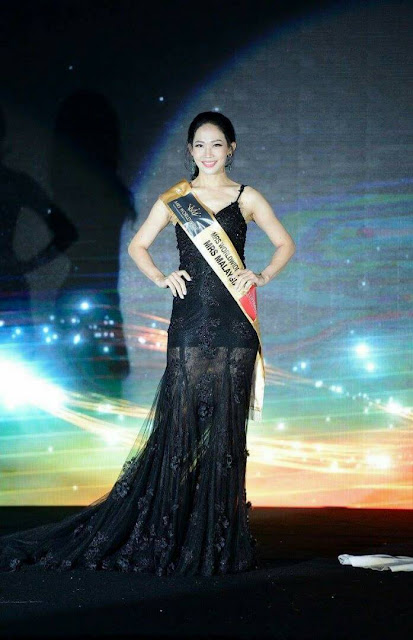 Congratulations to all ReissJaden Mrs Worldwide Malaysia 2017, you did us proud with your achievements…. 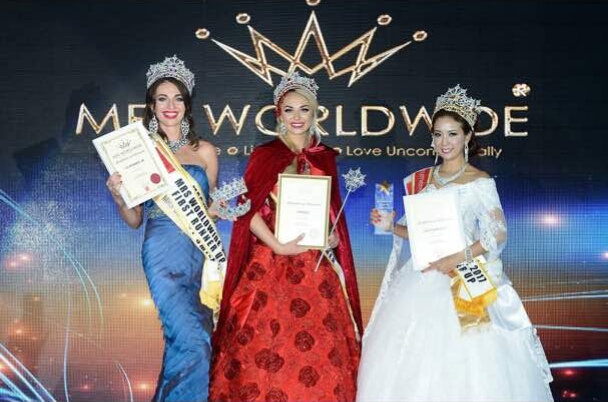 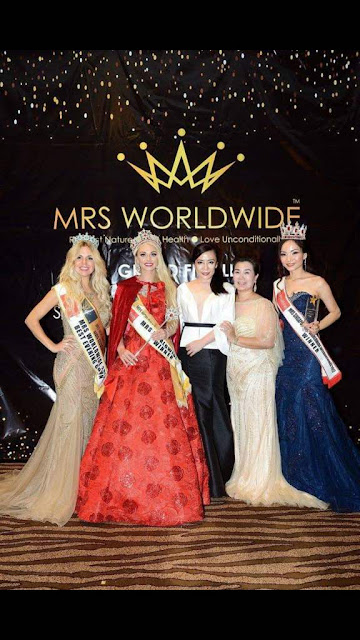 Congratulations too to the main grand winners as well as the subsidiary titles for Mrs Worldwide International 2017 seen here with the founder of Mrs Worldwide International 2017, Madam Justina Tan and the lovely National Director for Malaysia and Taiwan, Dato Reiss Tiara... you did well ladies.. and are an inspiration to all us ladies out here...