70% of Malaysians are changing the way they work... Have you ever found yourself working from somewhere other than your office cubicle? Like that time you answered work emails whilst down at the bistro with friends for your usual Friday night catch up? How about that time you frantically rushed off an important report from the nearby café because the Wi-Fi at work failed you yet again? If the scenarios above struck a chord, it could be that you are one of many Malaysians with an ever-changing work habit, and whose regular routine may not necessarily even involve stepping into the office.

Being a blogger, I know for sure I have done that, and I need to bring my lap top on my trips and such so I can update my blogs and such....

A recent online poll conducted by Logitech Malaysia, a world leader in products that connect people to the digital experiences they care about, have shed some light into the matter. The poll, which asked over 400 respondents a series of questions relating to the ways in which they work, found that an increasing number of us are doing so either away from the office or on-the-go. With 70 percent of respondents saying they have worked from places other than the office, it suggests that this change in working pattern is more than a passing trend and could very well be the norm in the not so distant future.

The poll also revealed that more than 30 percent of respondents are guilty of working on-the-go. It concurrently showed that 31 percent of respondents have either worked in the car or on public transport during their daily commute. Additionally, 54 percent of those polled also preferred to speedily scan through documents as opposed to more precise line-by-line reading. While the results could be argued that this shows a higher  level of productivity, it’s certain that we as a nation are busier than ever. 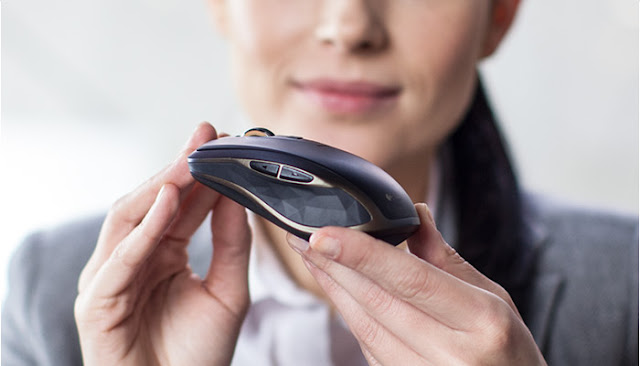 Further findings from the poll seem to support this notion. Where work tools and gadgets are concerned, a whopping 79 percent chose durability over size. Moreover, a majority of respondents said they worked on 3 or more devices at a time. Once again the results reiterate that work itself is not only becoming increasingly fast-paced and hectic, but that habits and patterns associated with it are changing equally as fast. 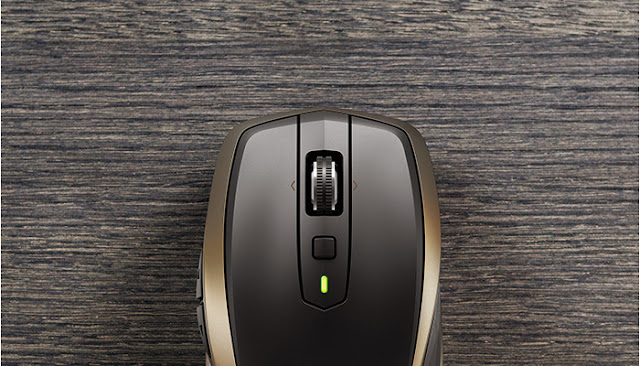 What is arguably the single driving factor of this change is the rising sophistication of technology. Faster Internet speeds as well as more powerful hardware tend to equate with higher efficiency and productivity. So it should come as no surprise that working styles and paradigms are changing. This coupled with greater connectivity have broken conventional working boundaries.

This seems especially true when considering the growing popularity of remote working and the technology enabling this. Think back to a generation ago. Work would have entailed physically going into an office. Meetings and team catch-ups would have also very likely taken place within the confines of a board room. Fast forward a few decades, and one could easily set up a workstation or hold a conference virtually anywhere. Granted, today’s technology is far from perfect. However, it not only proves that the dynamics of the work place are evolving but that the workplace itself is fundamentally changing.

Which ever side of the debate you fall on, what is for certain is the need for tools that are capable of going the distance and is flexible enough to meet your professional needs on-the-go. 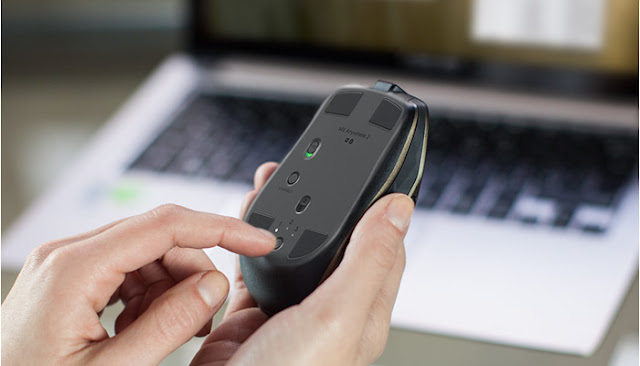 With its Darkfield Laser Sensor technology, the MX Anywhere 2 from Logitech is a compact high-productivity mouse that enables you to work on virtually any surface. Thanks to its Easy-Switch dial, the MX Anywhere 2 can wirelessly connect with up to three devices. This deceptively small but powerful device comes with a rechargeable battery that lasts up to two months.

Even with just a single minute of charging enables up to two hours of continuous use. However you choose to work and wherever the job takes you, rest assured with the MX Anywhere 2 you’ll be ready to take on anything. Now isn't that just plain fascinating......